LekkiMassacre:"Jack Bauer of Our Time"- Reactions as Fashola Discovers Hidden Camera in Lekki.

By Slaypapa (self media writer) | 1 year ago

The President, Muhammadu Buhari has set up an independent judicial panel to investigate the Lekki shootings that happened last Tuesday. It is no doubt that last Tuesday has been one of the worst days in Nigerian history. It was the day the soldiers shot directly at peaceful Protesters. 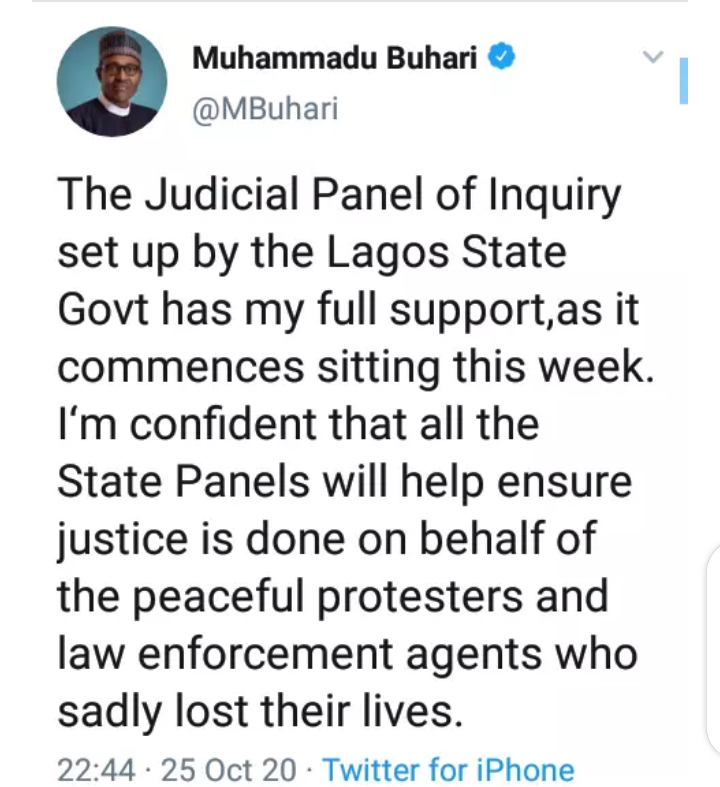 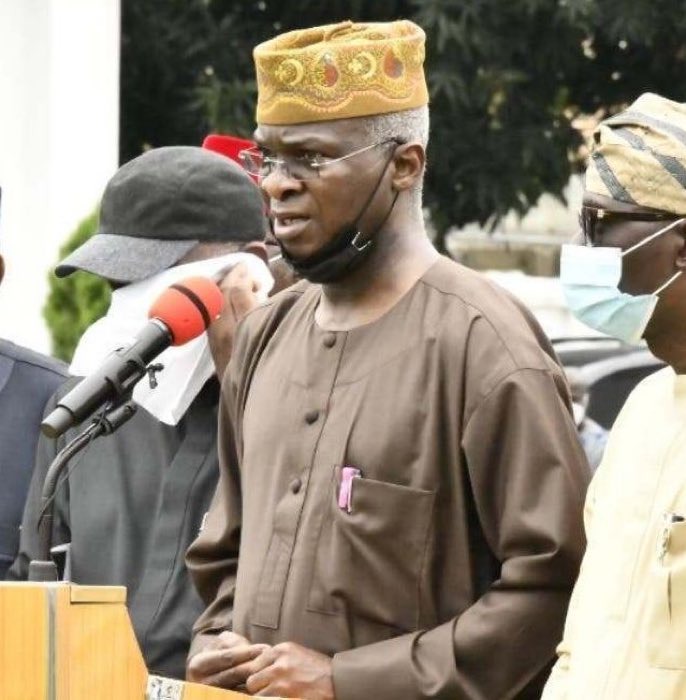 It was also discovered that some CCTV cameras in Lekki were removed that day. According to the governor of Lagos, Sanwolu, the CCTV cameras removed are just to check number plates of vehicles and not security cameras. However, the question remains why was it removed on that day? 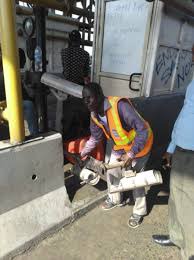 Let me brief you about Jack Bauer, he acted a movie called 24 hours. I am sure some of us would have seen the movie. He belonged to the Federal Bureau of Intelligence (FBI). He was an adept in his profession according to the movie.

It was reported that Fashola discovered a hidden camera in Lekki. This has been stirring Twitter since morning. Those who went to clean Lekki found no hidden camera. They then linked Fashola to Jack Bauer who has some investigative skills.

Let's hear from others: 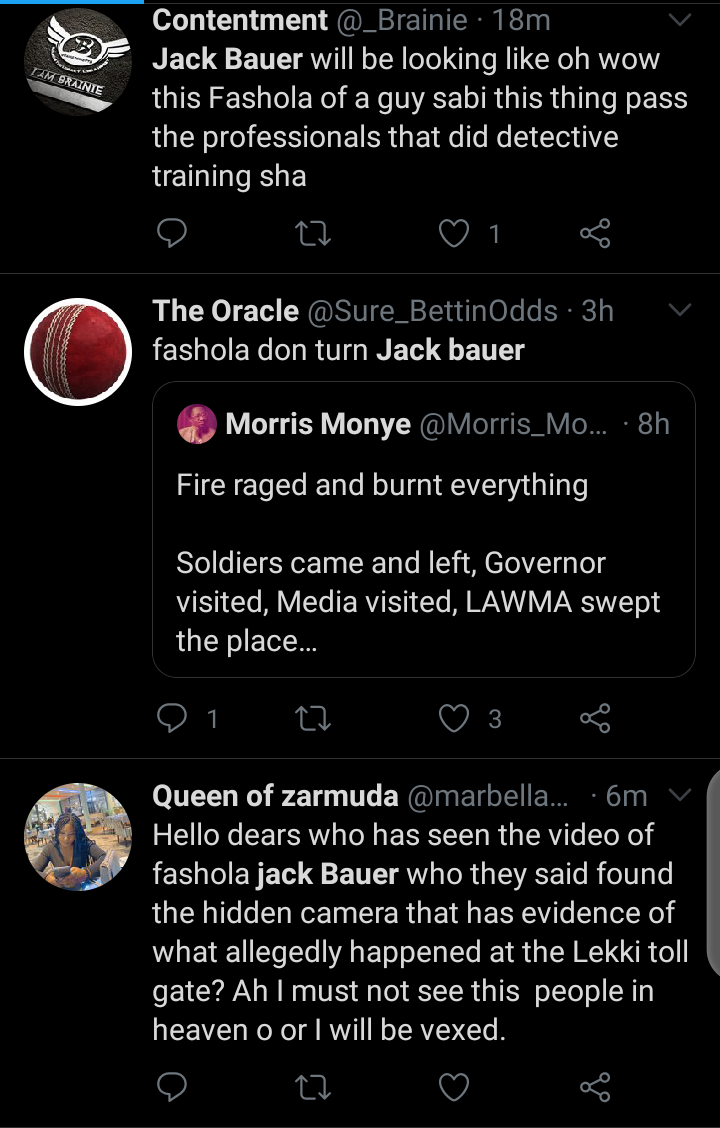 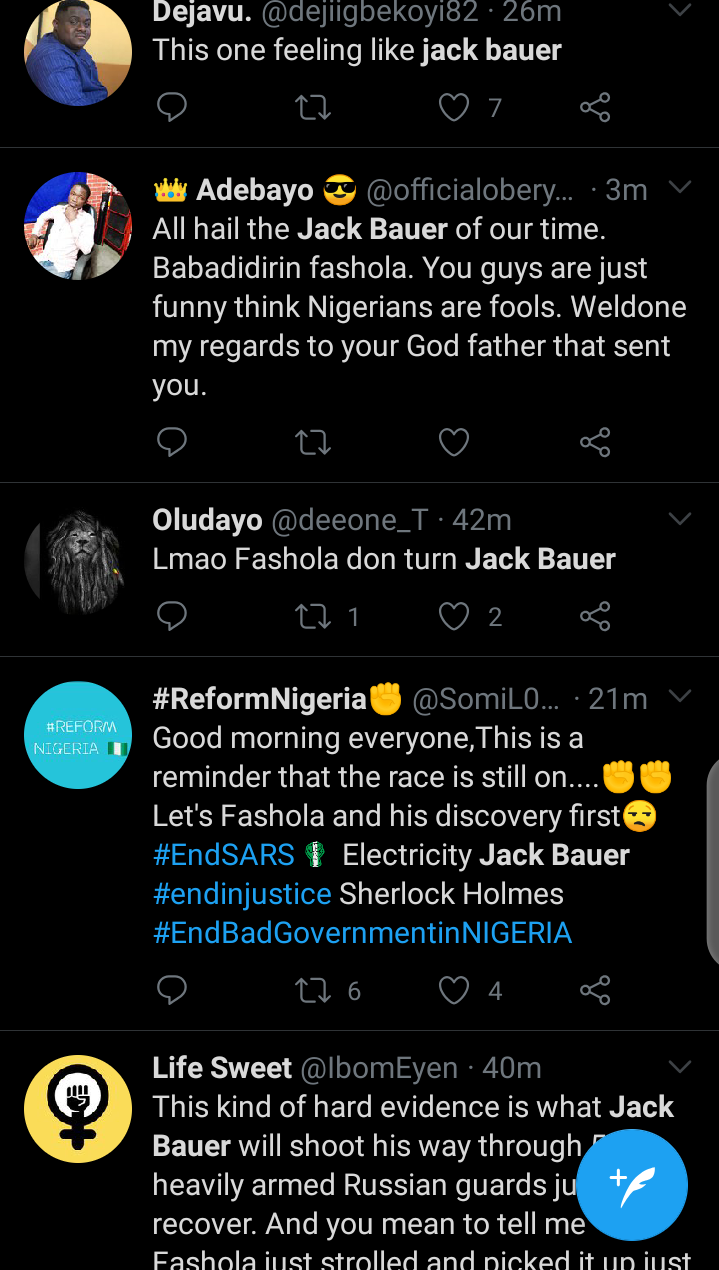 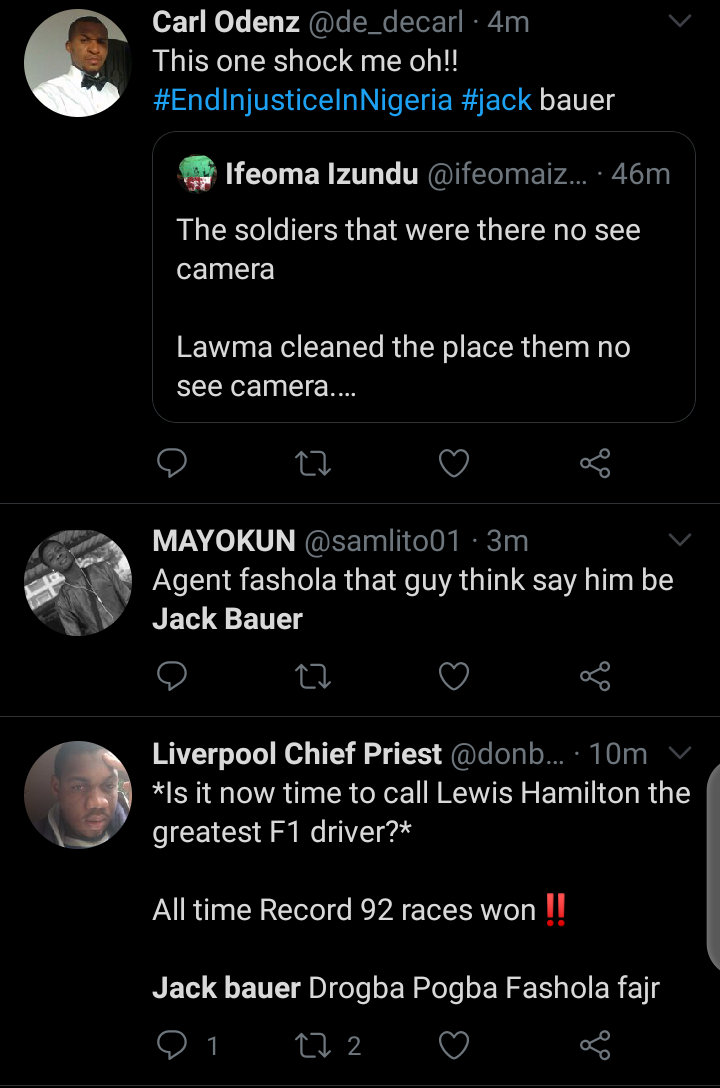 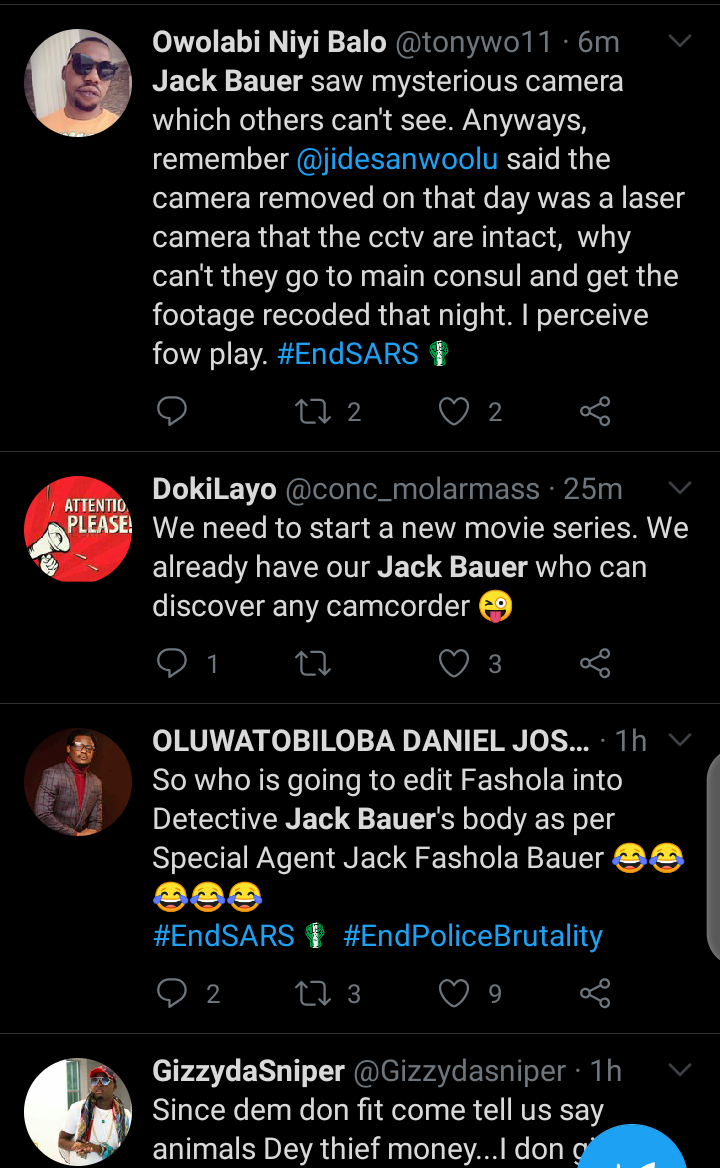 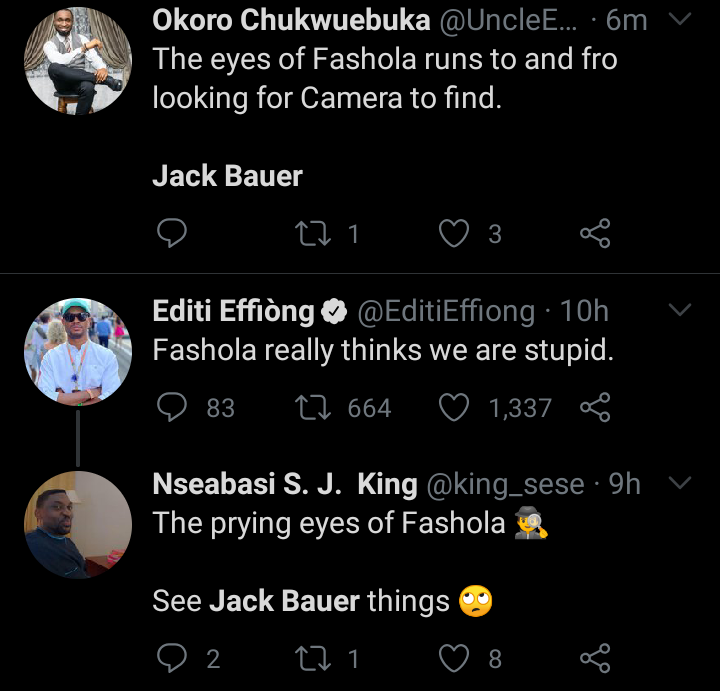 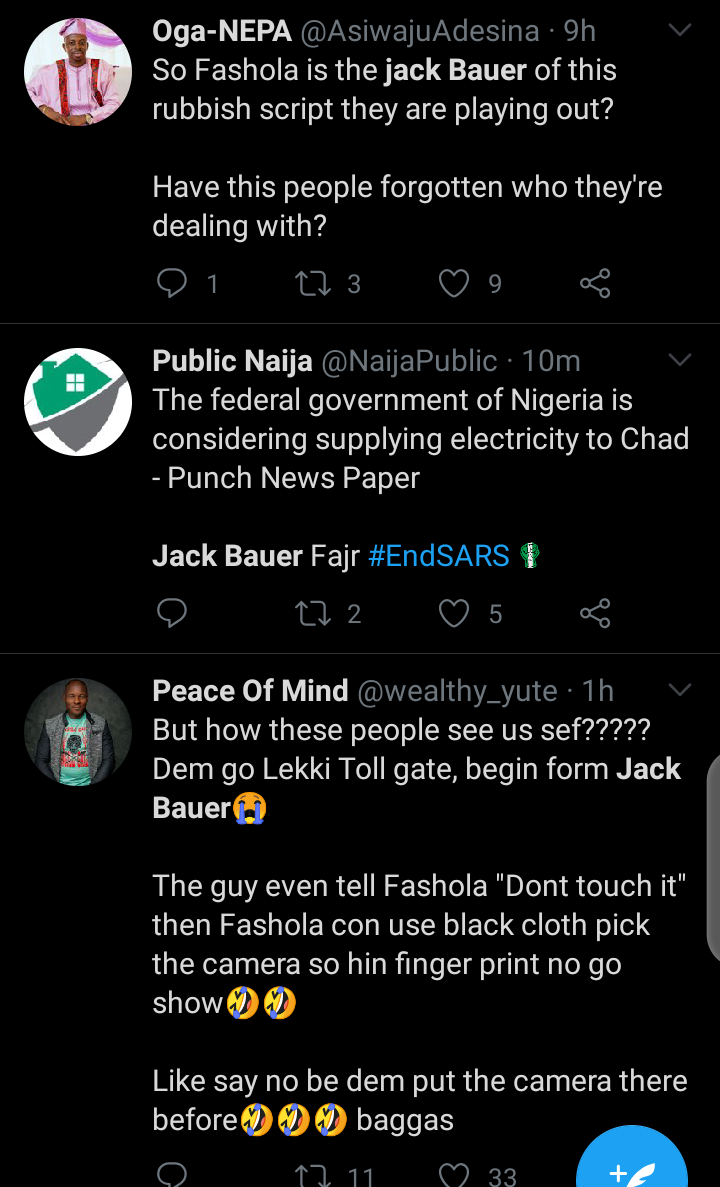 As at the time this report was filed, Jack Bauer is currently a major trend on Twitter. Let's have your take on this.

Content created and supplied by: Slaypapa (via Opera News )