By Feferetti (self media writer) | 1 year ago

It's no longer news that the election for whom to become the 48th president of the united state of America that was held on November 3, 2020, was not without its fair share of drama and controversy, because the winning party has been accused by Mr. Donald Trump of election fraud and he has even refused to congratulate the Democrat presidential flag bearer for the victory. 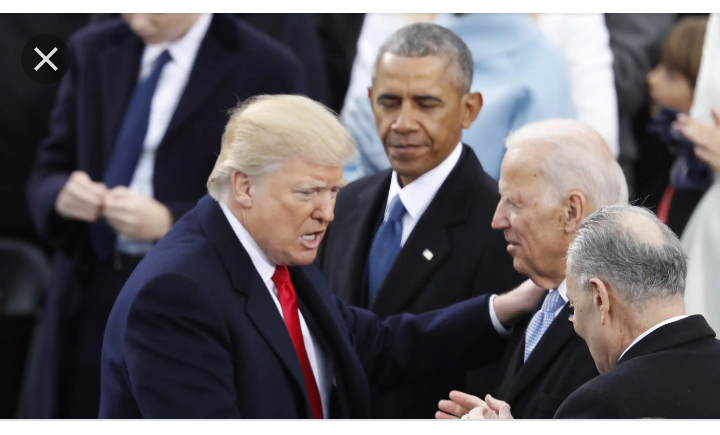 Mr. Donald Trump is constitutionally bound to hand over to The President-elect come January 20, and thereafter a lot of things will change about Mr. Joe Biden lifestyle, but for the record, he has been used to living life as a top politician as he has been a Senator representing Delaware since 1973 until 2019, but the task of a president is more rigorous than that of a senator, On Biden resumption to office, he will constantly get busy because of constant meeting between him and many other top government officials, attending functions both locally and internationally, amongst a host of other tasks.

Immediately Joe Biden is sworn in as the 48th American president on January 20, below are three of his regular lifestyles that will be significantly affected.

1. Being with his family regularly. 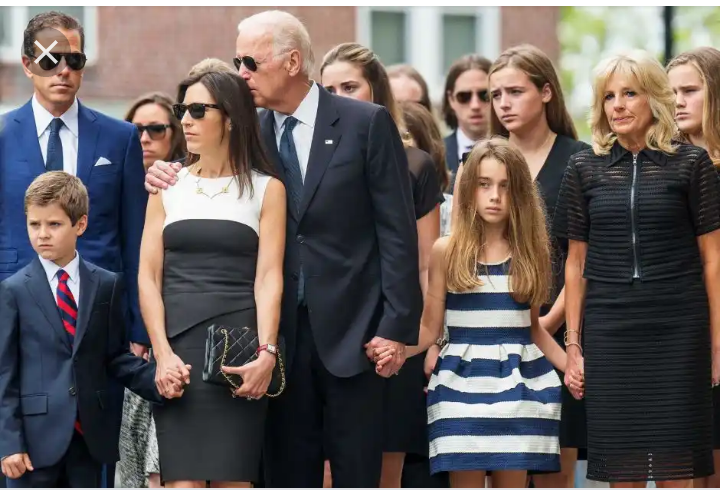 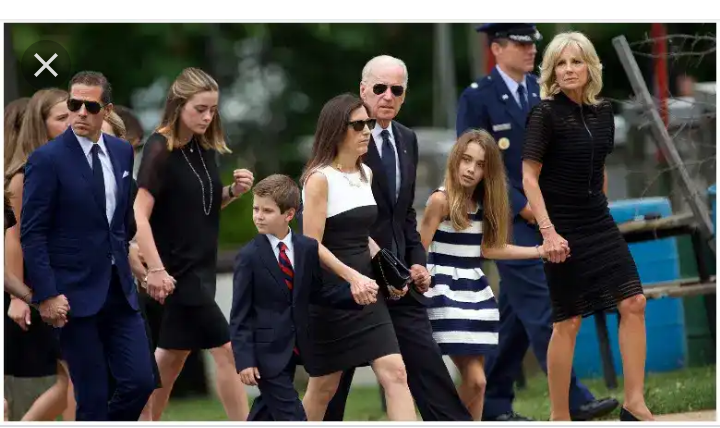 Although as with the normal tradition, Joe Biden will come into the house with his family, due to the local and international traveling schedule of the president and their numerous meetings even while in the White House, this means he will spend less time with his family and will no longer have the time of going out with them regularly.

2. He loses the privilege of driving himself around. 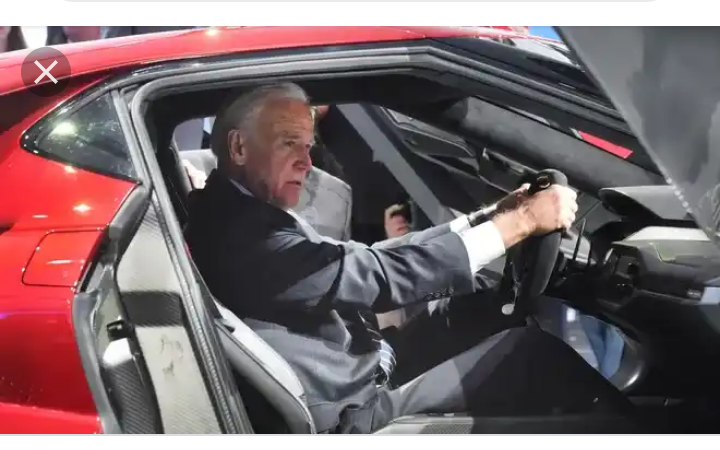 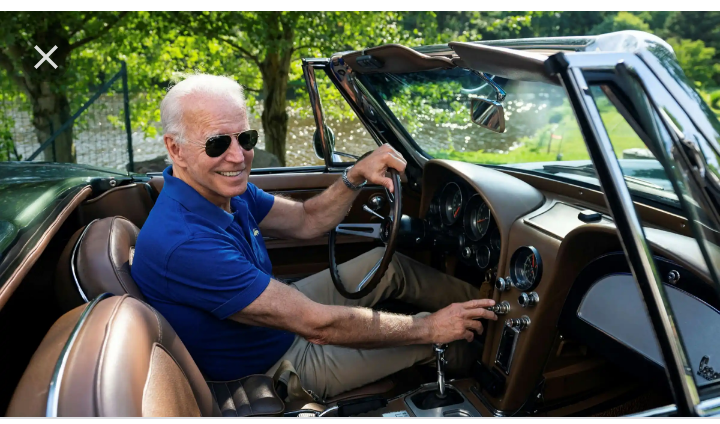 The president of the united states of America has an official car that is named the beast which is generally used to transport the president for the entirety of his stay in office and there is a designated driver for it, Biden thus loses the privilege of driving his favorite car at least for the next four years. 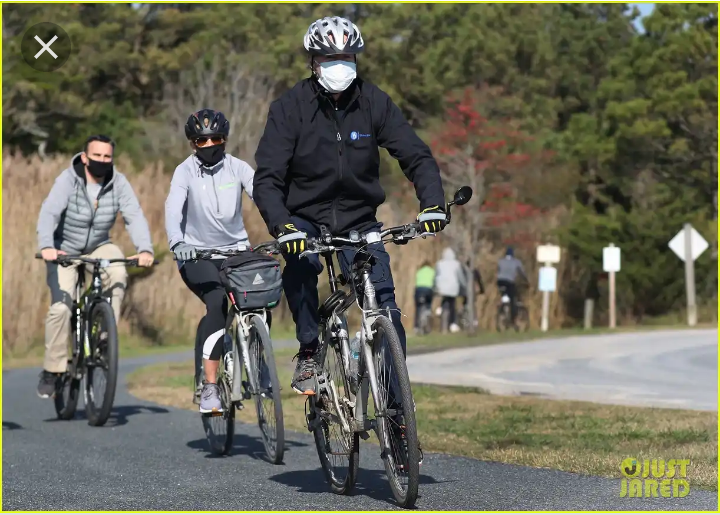 3. He loses his privacy/Secret service decides for him. 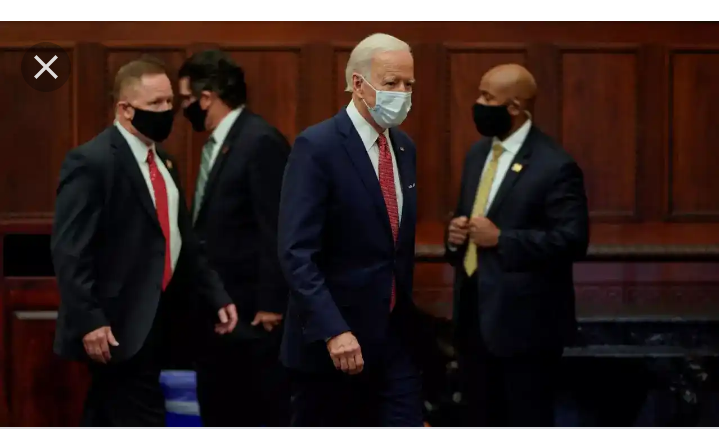 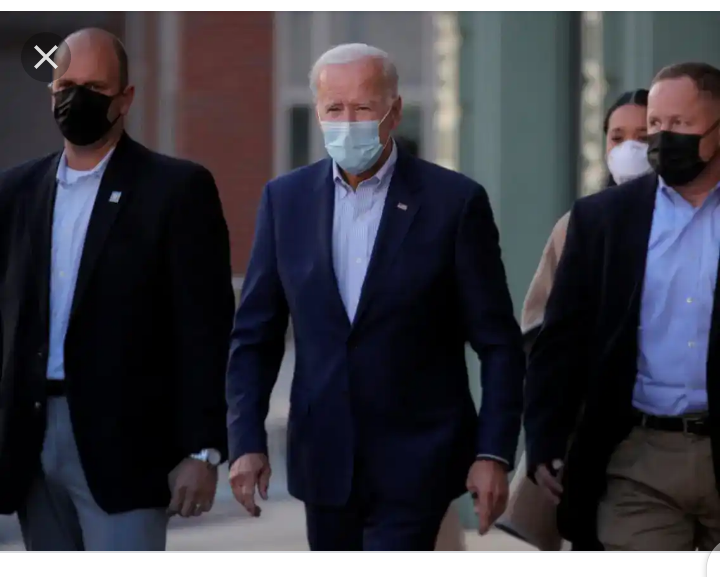 Like the president, the most significant aspect of his life that will be seriously affected will be his private life, he will hardly have any privacy because the men of the secret service will always monitor him physically and through a secret television, as human, there will be occasions where Biden would want to have complete privacy of his own but unfortunately one of the rules of the secret service is to never leave his side.

The united states president is one of the most protected figures on the globe, they go around with many security details all the time and Joe Biden should better be ready to be policed by fierce-looking agile men of the secret service, a situation that will be strange to Biden at first and he will have to quickly get used to it.

Also, the men of the secret service work with the white house chef to check what they are cooking for the president to eat and also choose the hotel he will lodge in whenever he traveled outside the white house or country, and while the American president could swing a lot of things in his favor, in most cases, they always follow the directives of the well-trained secret service. 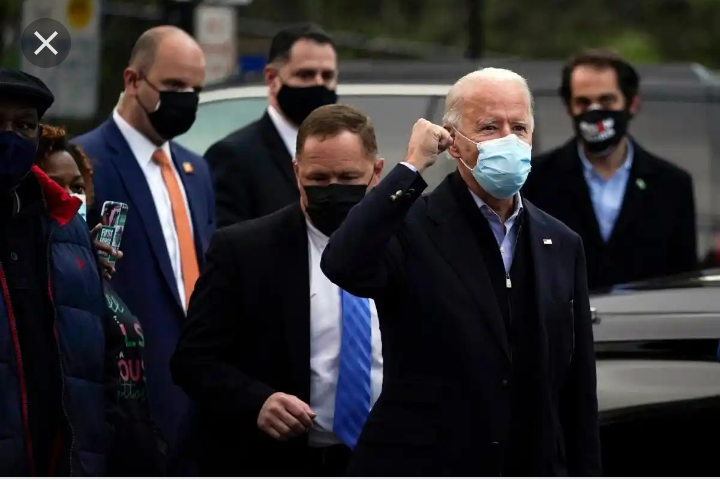 There are many other things Joe Biden will have to wave aside once he becomes the substantive president but the above three are in my view the most critical.

Do you have any contribution to this article?

Content created and supplied by: Feferetti (via Opera News )