By Blessedhb (self meida writer) | 1 months

Chief Whip of the Senate and former Governor of Abia state,  Senator Orji Uzor Kalu has paid a condolence visit to the family of the late Chief of Army Staff, Lt. Gen. Ibrahim Attahiru, who died in a plane crash along with other senior military officers a crew members of the ill- fated plane in Kaduna. 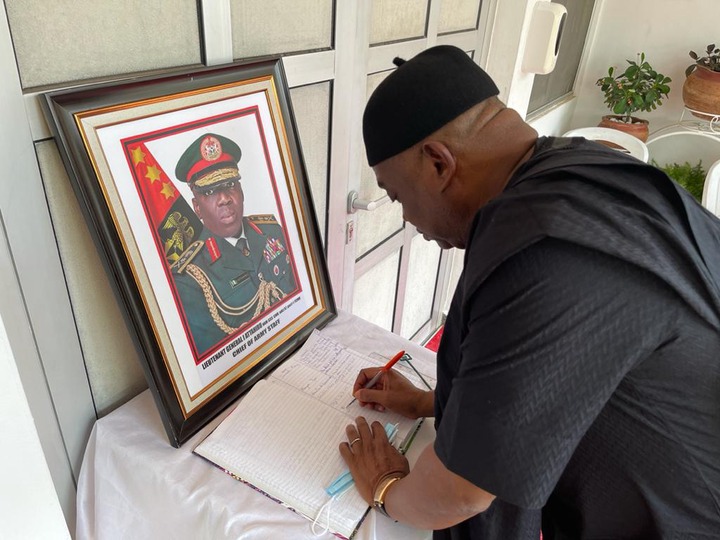 Senator Kalu and his wife, Mrs Ifunanya Kalu who were accompanied by the former senator representing Imo West Senatorial district, Senator Osita Izunaso and other aides, in Abuja today, was received by the Military Assistant of the late Chief of Army  Staff, Colonel Igwe Patrick Omoke at the official residence of the late army chief in Niger Barracks, Abuja. 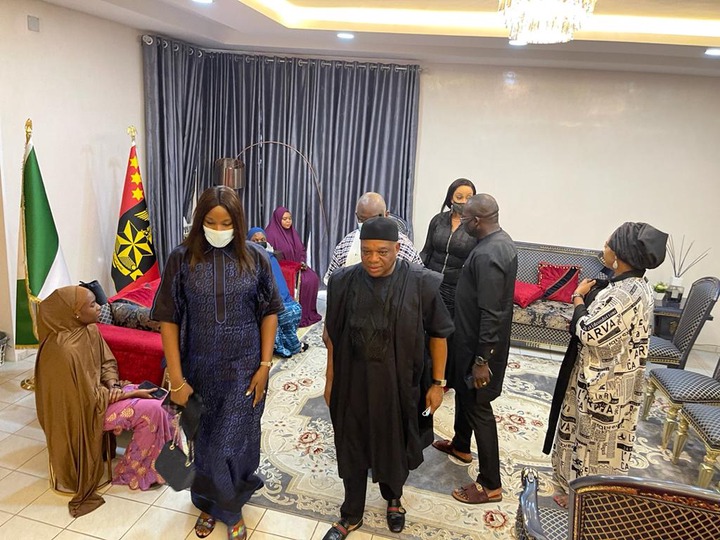 Consoling the wife of the deceased’s COAS, Fatima Attahiru and other members of the family, Senator Kalu  described the death of the late Lt. General Attahiru as shocking, especially to his immediate family and associates as well as a monumental loss to the entire nation. 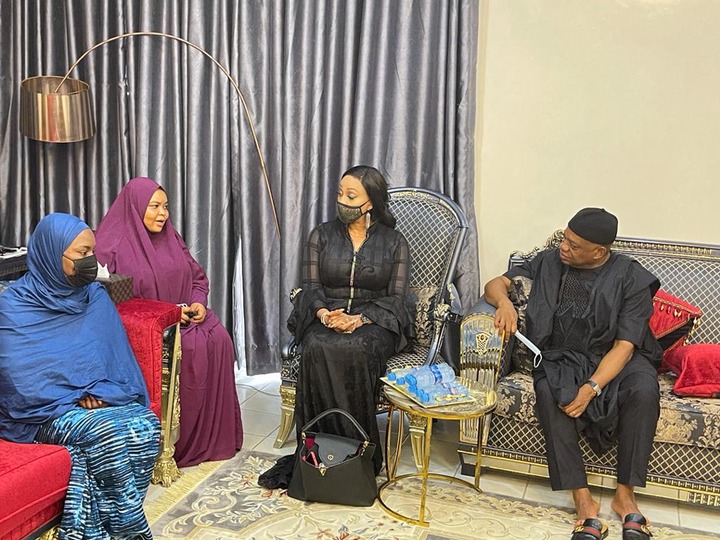 He apologized for his late visit explaining that he was in  Owerri for the public hearing on 1999 constitutional review. 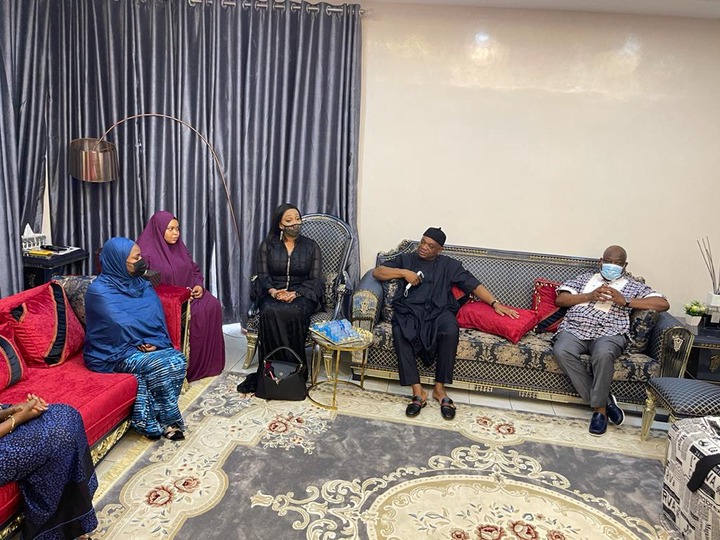 He consoled Mrs Attahiru and other members of the bereaved family to “ accept the late COAS's fate and prayed for his soul to be granted eternal rest.

The former Governor while revealing how close the late COAS was to him also consoled  the little kids of the late COAS and promised to take care of the children's tuition fees . 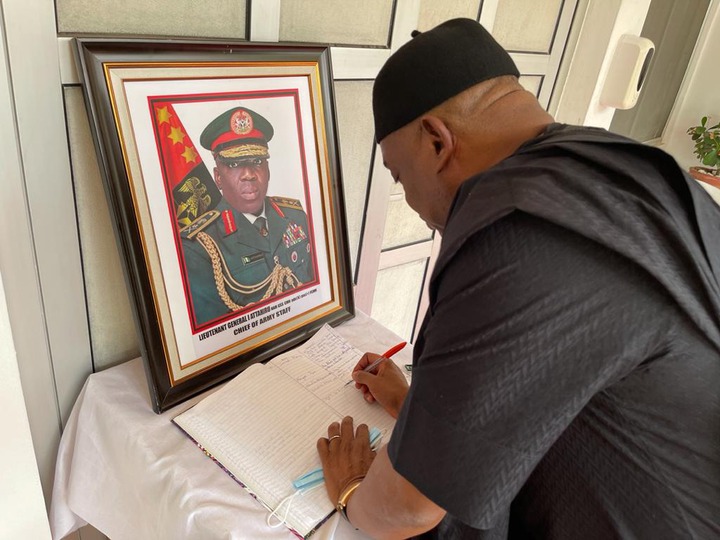 He also used the occasion to commiserate with the President and Commander-in- Chief of the armed forces of the federal republic of Nigeria, Muhammadu Buhari and Nigeria military over the unfortunate death of the Chief of Army staff and other senior military officers.

Content created and supplied by: Blessedhb (via Opera News )

BBNaija: There’s a river in my town where it’s forbidden for people to catch the fish in the river - Sammie says

Myself, My Parents Were Members Of Deeper Life Church Before I Became An Ifa Priest - Oluwo Olawole

5 US Celebrities Who Died At The Age of 33