By Vivigest (self meida writer) | 24 days 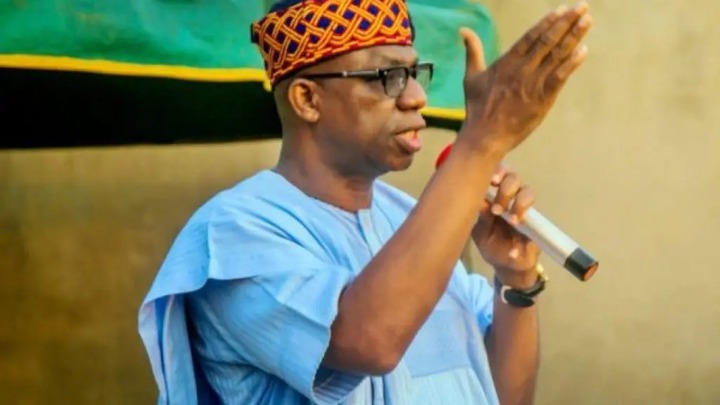 Ogun State Governor, Prince Dapo Abiodun, on Monday received some members of the People’s Democratic Party (PDP) into the All Progressives Congress (APC) in the state.

At an event held in Abeokuta, the governor received the PDP members led to the APC by former Director-General of the PDP governorship campaign team in 2019, Aare Remi Bakare and a former Commissioner for Special Duties in the state, Chief Kola Sorinola.

While addressing the new party members, Abiodun urged them to work hard towards the continued development of the party and the state.

He said the time table for the election will be released soon, adding that the chairmanship post will not be by appointment, but by an election.

In his words, the State Caretaker Chairman of the APC, Chief Yemi Sanusi, noted that Ogun is becoming a one-party state due to the all-inclusive government of Abiodun, adding that the party is big enough to accommodate all. 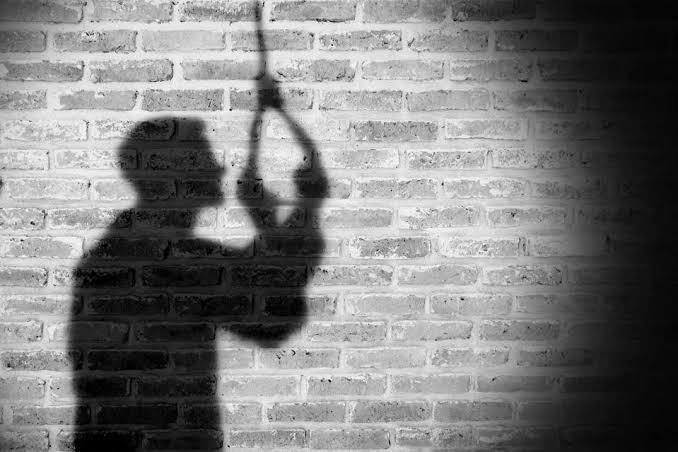 An army corporal serving in Borno State has reportedly ended his life after shooting himself in the head.

One of his colleague serving with 212 Battalion, Maiduguri, while speaking on the incident said the deceased must have killed himself due to depression.

The incident happened on Saturday when the deceased was seen lying next to his gun with a severe bullet wound in the head.

The colleague had said, “Cpl Kila Jima from 152 Battalion, Banki on 10-4-2021 just carried his personal rifle and shot himself dead.”

It was gathered that the soldier had shown some sign of depression before he eventually took his life.

According to his colleague, “He was among the soldiers involved in counterinsurgency campaigns who have overstayed in the theatre of operation.”

“He had shown a lack of interest in the job because of depressive disorder.” 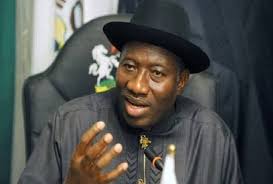 Former Nigeria President, Goodluck Jonathan, on Monday, said ballots and not court cases should determine election winners in the country.

Jonathan stated this in Abuja when he visited the digital pan-African news network, the TOS TV network, led by Ms Osasu Igbinedion.

He called on youths in the country to get involved in politics, adding that politics controls everything around the world and they should not be left out.

“Ballot papers should be the basis of selecting political officeholders. If it is the judiciary that should select them then we are not yet there.”

“I am not saying the judiciary is not doing well but our laws should suppress the idea of our judiciary returning candidates. The ballots should decide who occupies the councillorship seat up to the presidency; that is democracy.”

The former President further stated that his government gave women and youths the opportunity to take part in politics, he noted that is the avenue for them to influence government programmes, policies and effect changes. 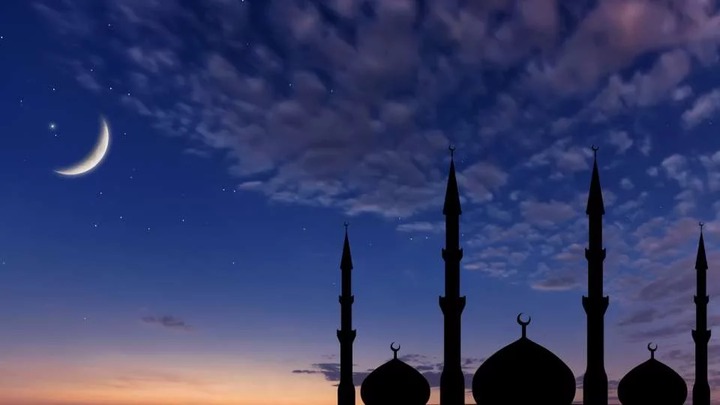 The Nigerian Supreme Council for Islamic Affairs on Monday announced that Ramadan in Nigeria will commence on Tuesday, April 13.

The announcement was made by the NSCIA President-General and Sultan of Sokoto, Muhammad Sa’ad Abubakar, in a broadcast.

He called on Muslims to start fasting, urging them to dedicate themselves to the worship of Allah throughout the fasting period.

He also urged them to seek Allah’s intervention in the security situation of the country and COVID-19 pandemic.

The Sultan prayed Allah to assist Muslims in the discharge of their religious duty and urged Muslims to observe COVID-19 protocols during sermons. 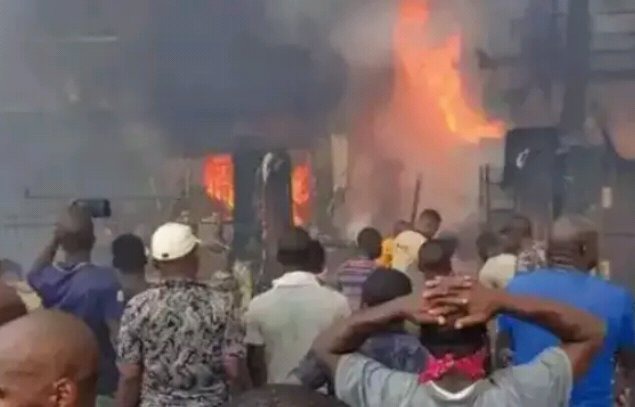 THE Kaduna State Commissioner for Internal Security and Home Affairs, Mr. Samuel Aruwan has confirmed that five persons were killed in Zango-Kataf and Giwa local government areas on Monday.

The commissioner had earlier in a statement said two persons; father and son, whose names were given as Joshua Dauda and his seven-year-old son, Philip, in Wawan village were attacked in Zango-Kataf LGA.

However, while updating the report, the commissioner said the additional two bodies were found by security operatives.

“Further to the initial update on the attack at Wawan Rafin village in Zangon Kataf LGA, security agencies had reported that the bodies of two more victims were found in the area,” he said.

Today's Headline: Former Minister 'Mama Taraba' Is Dead, "There Are Satanic Plans Against Us - APC

Check Out More Photos Of The Ex-Senator And Fmr. Minister Of Women Affairs, Who Died At The Age Of 61

The Nigerian Female Politician That Died Today, See Why She Was Popularly Called "Mama Taraba"

Atiku Reacts To The Death Of Former Nigerian Minister, Says May Allah Forgive Her Sins