Opinion: 5 Worst Leaders Nigeria Has Ever Had, and the Damages they Caused Us

Ever since Nigeria gained independence in 1960, poor leadership has continued to plague the country. Each administration comes into power with new hopes and ambitions, but before we know it they become as incompetent as previous administrations, and shatter the hopes of the people.

In this article, we are going to look at 5 worst leaders Nigeria has had since independence, and the damages they caused for us as a country.

But before we get into that, let's look at the basis upon which the judgement is based.

There are key factors in evaluating the performances of a President, so let's quickly look at those factors.

So now, in no particular order, let's look at 5 leaders Nigeria has ever had, and the damages they caused. 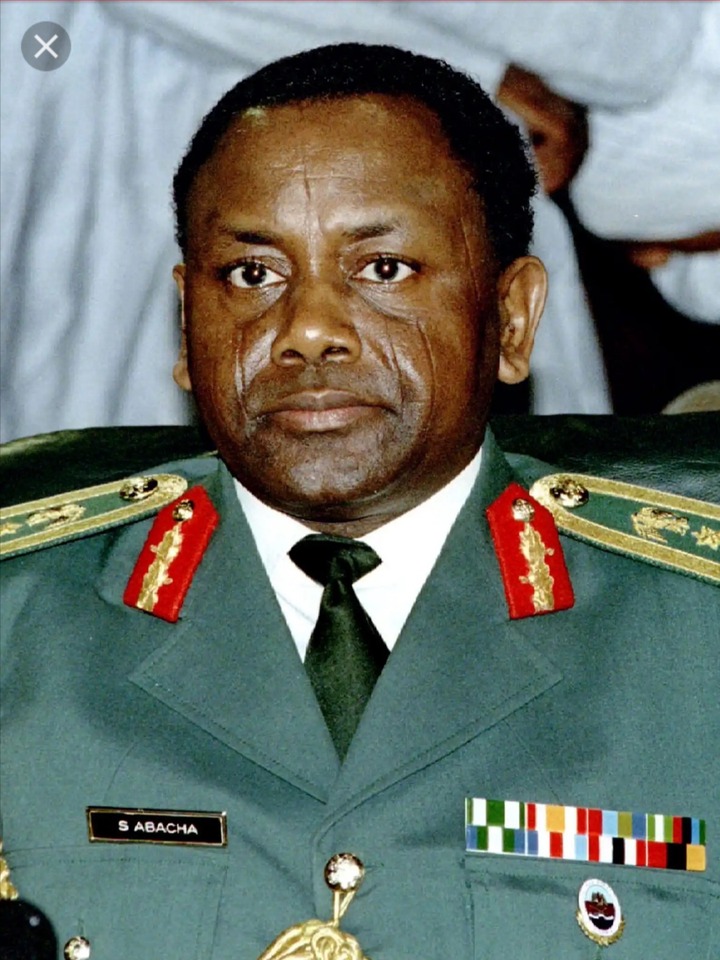 General Sani Abacha came into power on November 17th, 1993, through a military coup. For a leader who had a good chance of becoming a great leader, but he ended up causing a lot of damages in the country.

He did try to improve the foreign reserves of the country from how he met it, but that was not enough.

Soon after coming into power, Sani Abacha directed all power to himself. He weakened civil law, and made civil law to become inferior to military rules.

During his regime, human rights were abused. Unjust imprisonment and oppression became the order of the day.

Sani Abacha looted the treasury in a way that continues to shock Nigerians up till today. It is estimated that he laundered money to the tune of 4.5 billion dollars during his tenure. He launched Nigeria into an unprecedented state of poverty, in a country that was even struggling to stand on its feet. 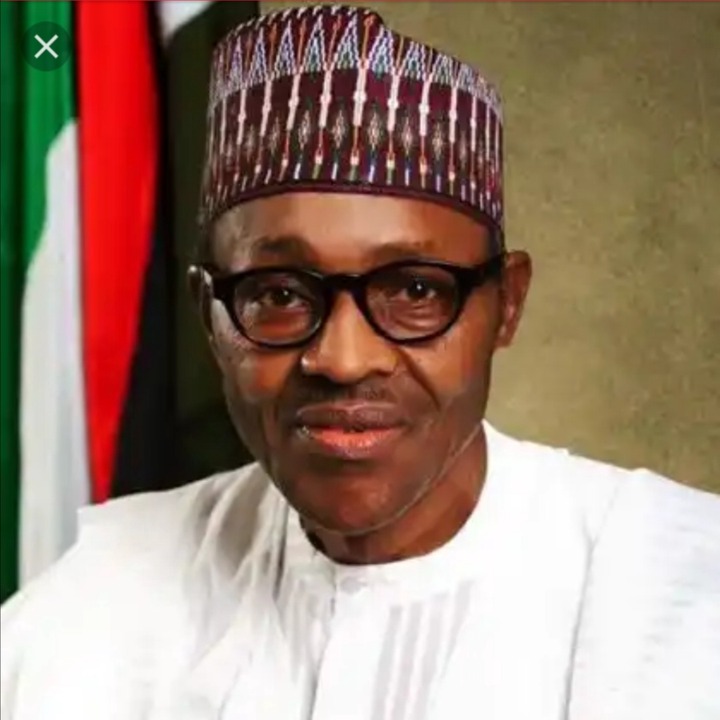 Nigeria has experienced terrible phases of insecurity under Buhari's regime. The killings in Benue state, Enugu, Anambra, etc. The bloodshed from herdsmen and the terror from Boko Haram. Human lives became cheaper under his administration, as hundreds of Nigerians were killed like fowls in their own country.

Again, Nigerians are yet to see any tangible improvement in the economy. 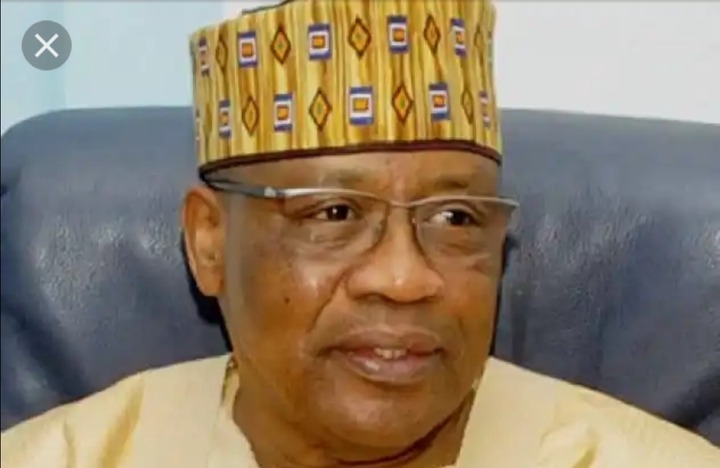 Ibrahim Babangida, in my own opinion, remains one of the worst leaders Nigeria has ever had, because of the damages he caused. It was during his regime that the Structural Adjustment Program (SAP) was launched in 1986, a program that was believed to be a way of restructuring the country's economy, but ended up having adverse effects, and led to the destruction of the middle class in the country. This brought untold hardship in Nigeria. Many Nigerians left the shores of the country in search of greener pastures abroad. 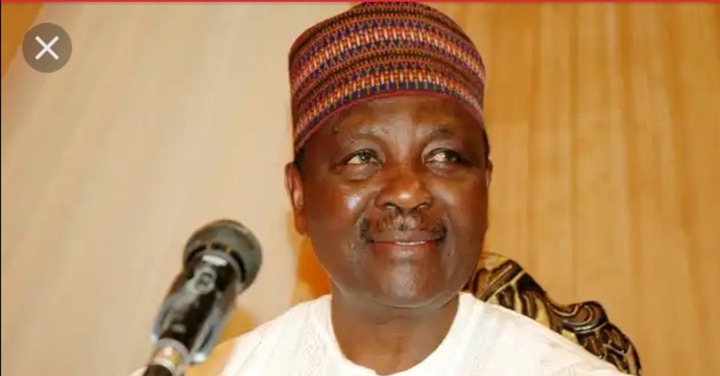 Gowon laid the foundation for many of the rot we are suffering from today.

He took over power in a bloody military uprising. Yes, he did stop the war, but failed in properly integrating the country, which Nigeria is still suffering from today.

He damaged civil service, and allowed the seed to corruption to grow, and took Nigeria many years backwards. 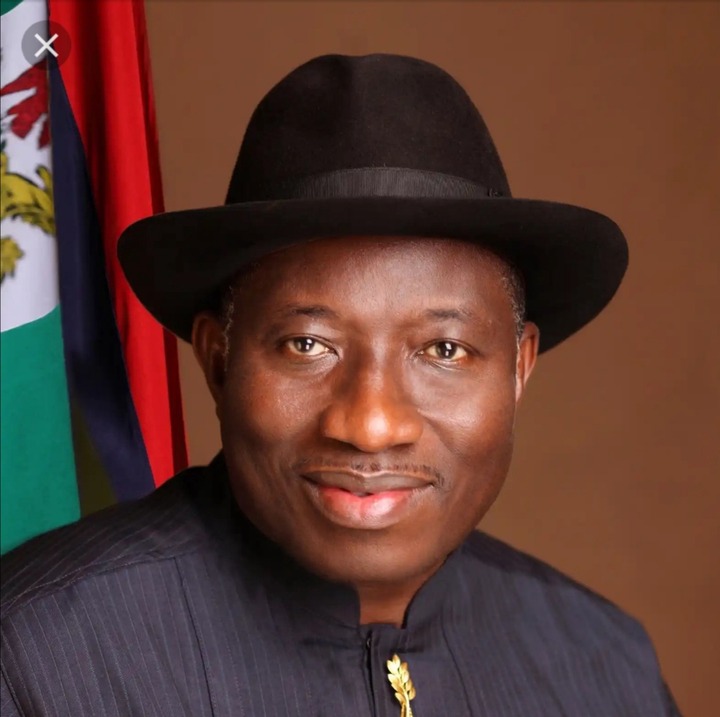 Goodluck Jonathan remains one of the worst leaders Nigeria has ever had.

Jonathan failed in providing proper security for the citizens in their own country. It is during his tenure that we saw over two hundred girls abducted from a school in Chibok, and until he left office the fate of the girls were not known. It was an incident that Nigerians will never forget, and his inability to do anything to rescue the girls marks him as one of the worst leaders Nigeria has ever had.

The damages that these leaders caused cannot be overemphasized, and they remain some of the worst leaders in the history of Nigeria.