Opinion: President Buhari May Lift The Ban On Twitter After Much Consideration

By Gistmenia (self media writer) | 1 year ago

The Federal Government of Nigeria, led by President Muhammadu Buhari placed a ban on the microblogging social media App Twitter after the said App deleted the president's tweet.

Provoked by this action of the microblogging App, the federal government decided to discontinue the service of the App in Nigeria and instructed the telecommunications media in the country to stop the App from operating in the country. 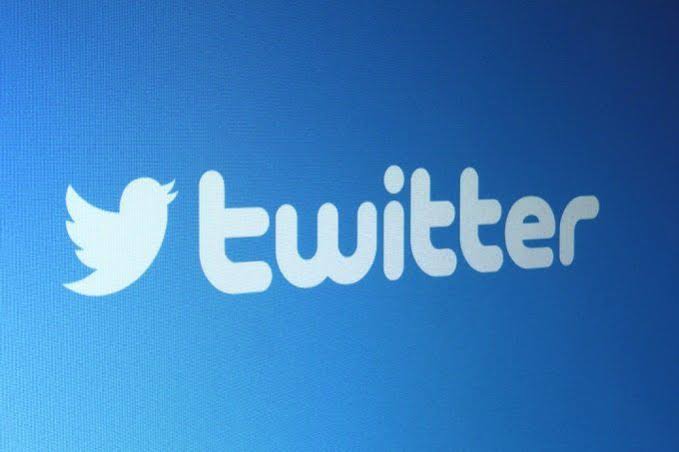 This decision by the Federal Government has caused massive reactions across the country and beyond it. Citizens have cried out about the ban placed on Twitter, and some international bodies like the United States of America have lent a voice to the ongoing saga.

In a press release sent out by the US government, they have pointed out to the federal government that a ban on Twitter may scare away investors that may be interested in doing business in Nigeria, and has also encouraged the country to adopt peace and unity to help push the country forward. 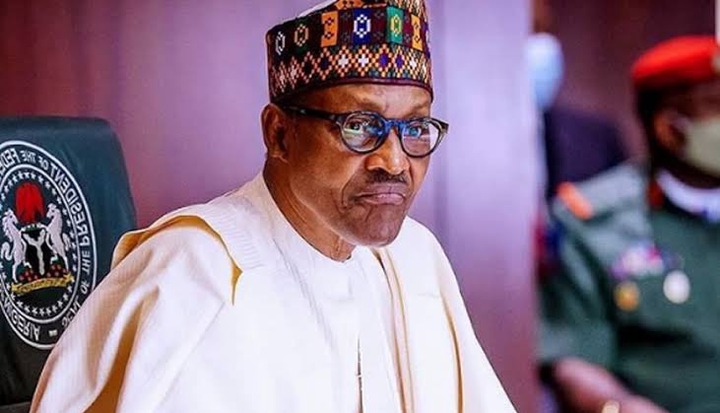 Recently, the presidency released a statement over the Twitter ban and has stated that the ban was not implemented because the micro App deleted the president's tweet. The decision was made because there have been cases of fake information and misinformation being carried out on social media platforms.

In truth, social media platforms have sometimes been used to misinform the masses and spread fake news.

Also, the presidency cleared that the tweets which were censored and deleted were not a threat, but a statement of fact. The presidency also noted how IPOB, a proscribed terrorist organization, is posing threat to the stability and unity of the country while revealing how the said group has purchased a stockpile of weapons and bombs across the country. 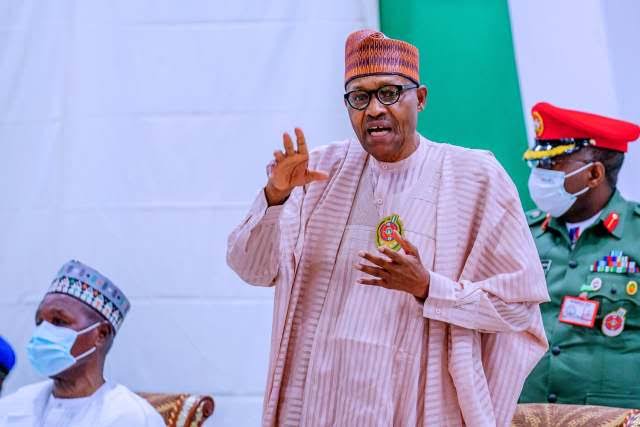 It is evident from the presidential released statement that the president was not threatening his citizens as people misquoted his tweet, he was only doing his duty in protecting the country.

Currently, the IPOB members are causing havoc as they continue to attack government properties and military personnel in the East, gradually turning the region into a center of terrorism. 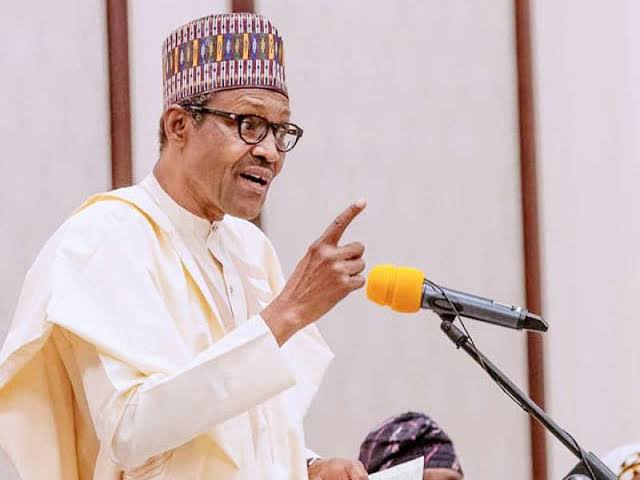 Judging from the press release from the Presidency which has stated that the ban was temporal, and the advice from the United States about scaring investors away, it is likely to think and believe that the presidency will lift the ban placed on Twitter someday after much consideration.

Right now, Nigeria needs peace and unity for the country to stay strong and flourish.