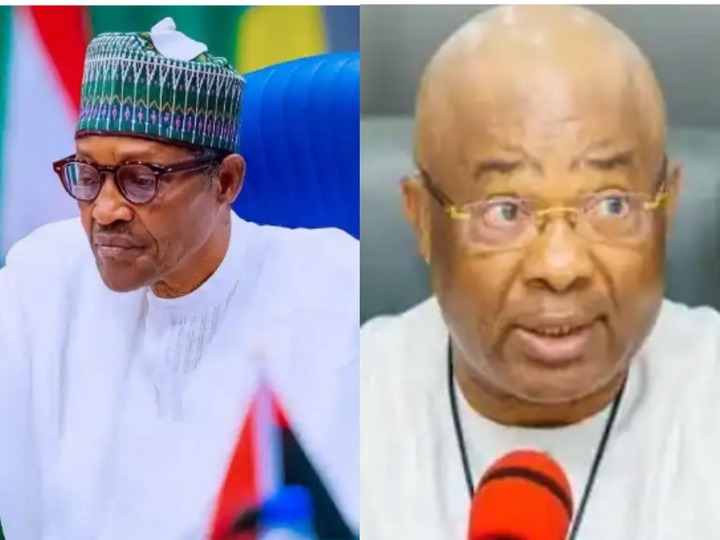 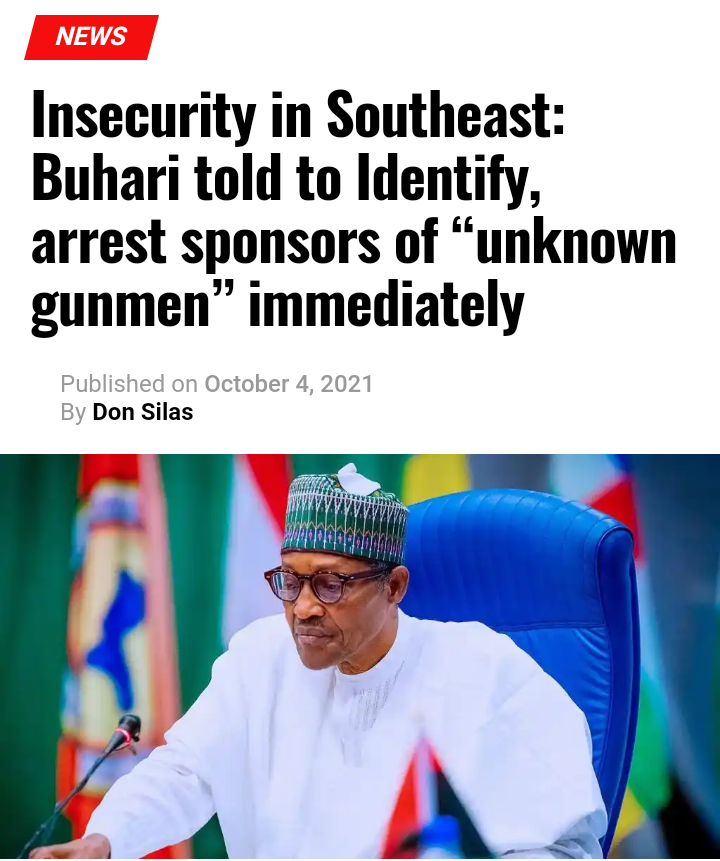 The Southern and Middle-Belt Alliance (SaMBA) has urged President Muhammadu Buhari and all south-eastern governors to as a matter of urgency identify and apprehend the sponsors of the “unknown gunmen” in the region.

The group in its statement issued on Monday and signed by its Spokesman, Prince Rwang Pam Jnr., appealed to Buhari to take immediate steps to tackle the growing menace of violence in Anambra and the entire South-East region.

SaMBA whilst commending the Nigeria Army’s proactive action against insecurity as it plans to commence three security exercises nationwide code named ‘Golden Dawn, Enduring Peace and Still Water’, further advised the soldiers to conduct these exercises with restraint and respect the human rights of civilians. 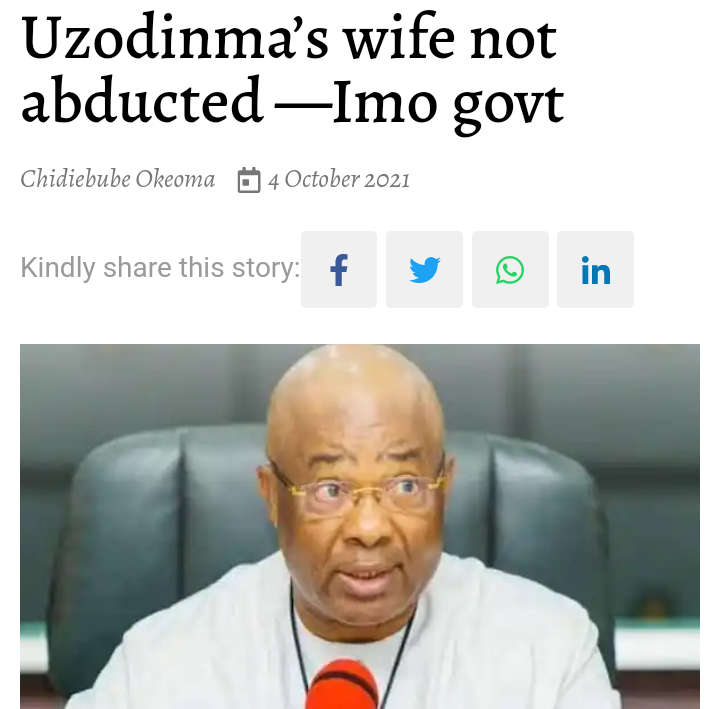 Speaking to The PUNCH, the state Commissioner for Information and Strategy, Declan Emelumba, said that the sponsors of the rumour are “devils’ agents.” 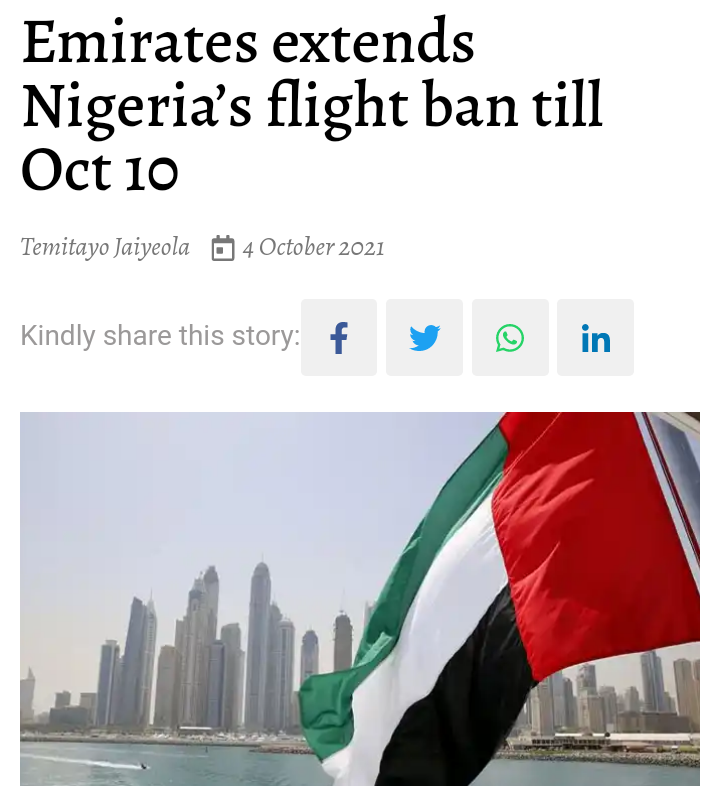 United Arab Emirates carrier, Emirates Airline, has extended the ban on flights to and from Nigeria till October 10.

This was disclosed in a notice on its website.

The airline said, “Emirates’ flights to and from Nigeria will remain suspended until 10 October 2021.

“Customers who have been to or connected through Nigeria in the last 14 days will not be permitted on any Emirates flights bound for Dubai. Ikeja Electric Plc on Monday announced an eight-week power outage in some areas in Lagos State.

This is to enable the Transmission Company of Nigeria (TCN) re-conduct its 132KV lines to boost electricity for Nigerians.

He noted that the outage became necessary because some of the 132Kv lines installed over 50 years ago had become obsolete and degraded due to time and usage.

“The TCN is currently embarking on the upgrade of the 132KV lines from Ikeja West to Ota and Alimosho in stages. This is the second stage.

“We will replace all the aluminium conductors with gap conductors which is more sophisticated to withstand heat and has more capacity to carry current.

“The implication of this is that from 8am to 6pm every day, the substations controlling these areas will be switched off which will affect the feeders connected to them,” Kumapayi said.