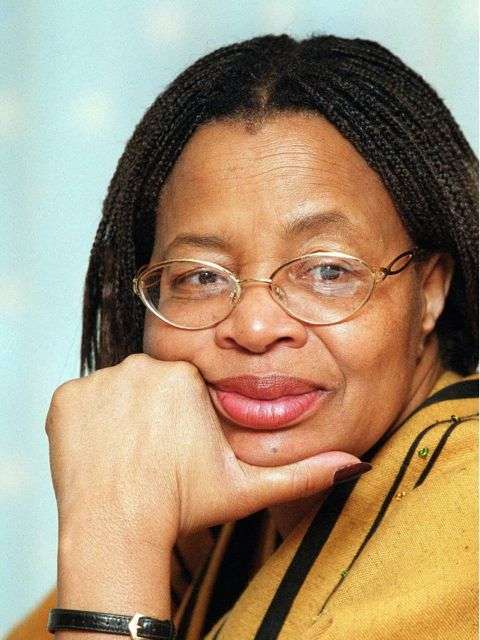 As the world's thoughts turn towards Nelson Mandela, it is becoming clear that his wife too will take her place in history as a huge figure in the fight against poverty, illiteracy and injustice.

Graça was born Graça Simbine on 17 October 1945, in Incadine, Portuguese East Africa, which is now known as Mozambique. Although she is most famously known as the only woman in history to have served as the first lady of two nations, her identity is not limited to the men she married. She is an intelligent woman who had a booming political career in Mozambique. 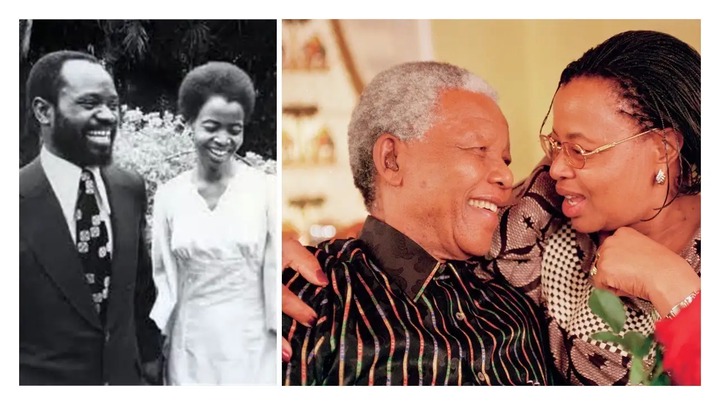 She was named the new government's minister of education and culture.

Her husband died in a mysterious plane crash in 1986. Twelve years later, she married South Africa's president, Nelson Mandela. But being a first lady is not her only claim to fame. 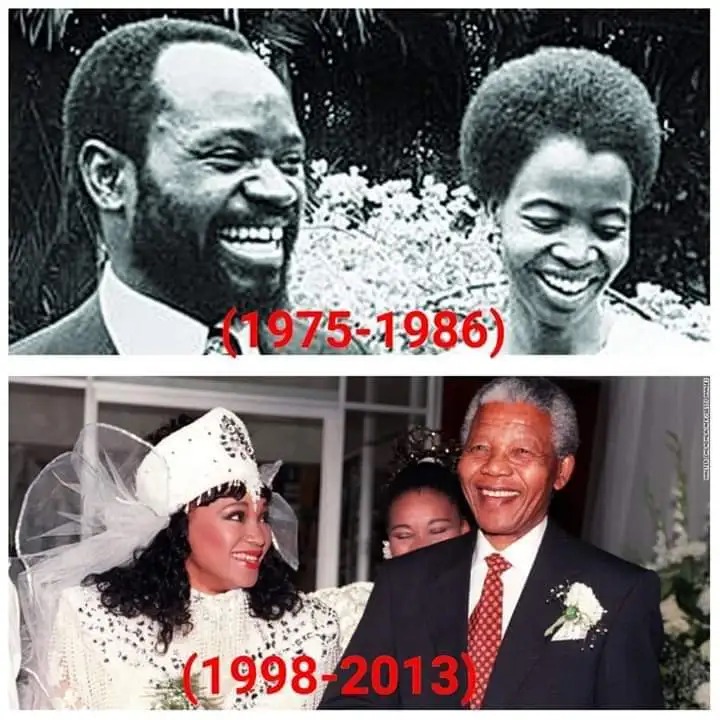 She became a widow when Machel died in a plane over South Africa in 1986. Years after, she married her husband’s friend, Nelson Mandela. She was his third wife. But she never changed her surname to that of the former South African president.

She married the first President of Mozambique Samora Machel in September 1975, three months after Independence of the country. Together they had two children, daughter Josina born In April 1976 and son Malengane born in December 1978. Samora Machel succumbed to a plane crash on October 19, 1986, in Mbuzini, Lebombo Mountains, South Africa. 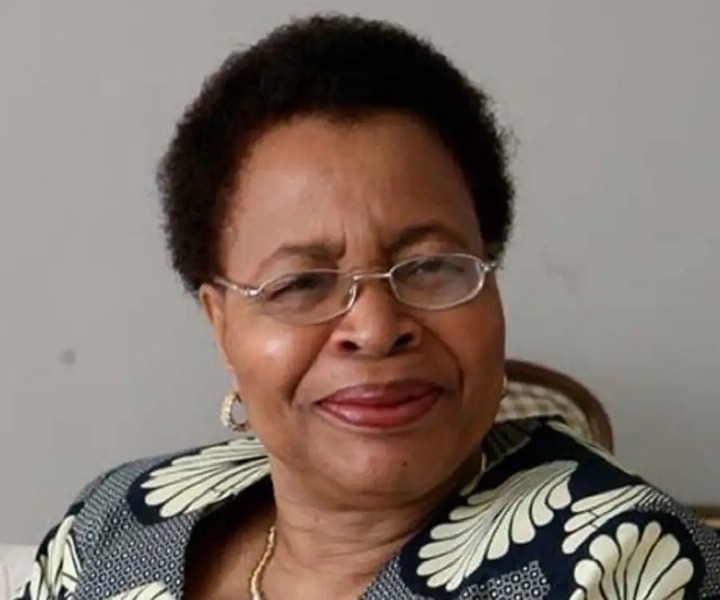 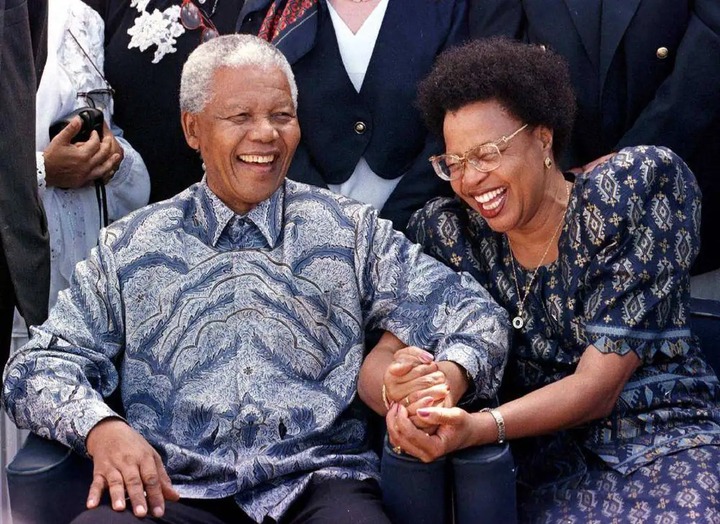 In July 18, 1998, she married the first President of South Africa, Nelson Mandela, in Johannesburg on his 80th birthday. Mandela died on December 5, 2013 after suffering from a prolonged respiratory infection. Graça is the only woman till present who had been the First Lady of two countries.

How To Make Condensed Milk Pound Cake At Home

Sergio Ramos and family spotted with Real Madrid president at his tribute and farewell Ceremony.

"It hurts but you fought well. Rest now." - Mom mourns her beautiful daughter.