The government of Kano State in northern Nigeria has assured the BBC that a meeting between Sheikh Abduljabbar Kabara and teachers of the state will be held on Sunday, March 7. 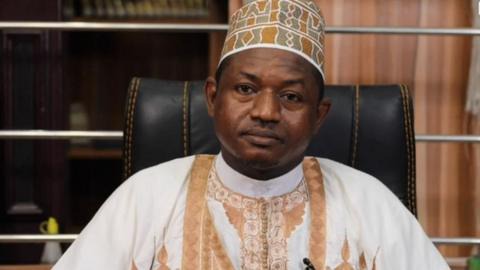 Commissioner for Religious Affairs Dr. Muhammad Tahar confirmed the date to the BBC, saying the session would take place at 9:00 on Sunday morning.

"As the commissioner, I was instructed to deliver the letter to Abduljabbar, and I delivered it to him home, hand in hand and he even signed a receipt," said Muhammad Tahar.

The commissioner said other teachers who had written a letter of complaint with one voice would announce the names of the teachers who would be competing against Abduljabbar by Wednesday.

The event will be held at the Emir of Kano Aminu Ado Bayero's Palace.

The Kano state government is currently detaining Abduljabbar Nasiru Kabara, who is under house arrest. 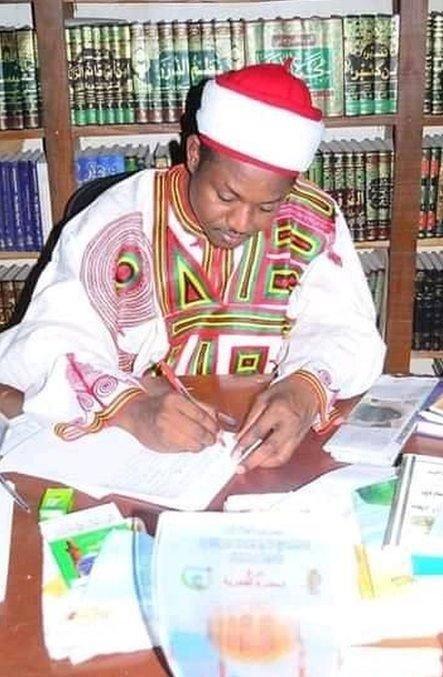 Ganduje agreed to the meeting following Abduljabbar's call for justice, according to a statement from Muhammad Garba.

Governor Abdullahi Umar Ganduje agreed to hold the meeting on February 7 and the two sides were told to prepare to face each other in education talks.

The Kano state government has accused the cleric of making "inflammatory remarks against Islam" after some clerics in the state accused him of violating Islamic teachings.

A statement issued by Information Commissioner Muhammad Garba on February 7 described how the confrontation would proceed.

"Participants in the debate have been given two weeks to gather information and topics to discuss," the Kano state government said.

It was agreed that all religious groups would send their representatives during the debate, and some senior scholars from outside Kano would be invited to testify.

In addition, Governor Ganduje allowed the debate to be broadcast live on state and foreign radio stations.

The governor called on the residents of the state to remain calm during and after the confrontation.

Avoid visiting these states if you travel to Nigeria, US government advises its citizens

U.S. warns citizens to avoid 14 Nigerian states If They Want To Visit Nigeria

Patience Ozokwo [Mama G] Is 62 Years Old, See Photos Of Her Having Fun With Her Grandchildren

Pantami: "No One Can Stop Spread Of Christianity In Northern Nigeria" -Apostle Suleman Vows