The South-East is one of the zones clamoring to produce the President in 2023 and the APC has a game plan to woo Igbos.

Recall that the party performed poorly in the South-East during the 2015 and 2019 presidential elections. It wants to improve its fortune in the zone and the game plan is to zone a top NWC position to them.

This is as some APC cabals are pushing the Vice President, Yemi Osinbajo to declare for 2023 presidency. These will form the basis of our discussion in this article.

What is the top position APC wants to zone to South-East? 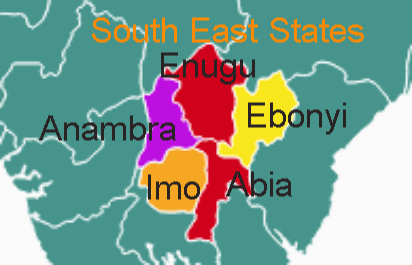 Although some people say that the agitation in the zone is a disadvantage to South-East, the PDP understands that a lot of Igbos outside the South-East will vote during the 2023 presidential election.

That is why APC is looking towards South-East to pick its National Secretary as it strategizes to penetrate the South-East during the 2023 presidential election. 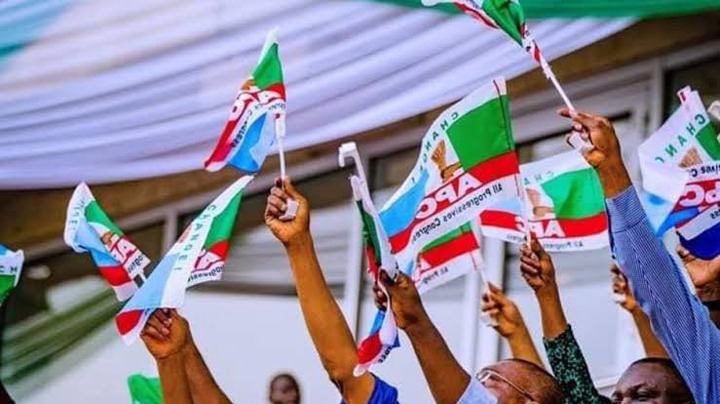 The party probably has learned its lesson from the defeat it suffered at the just concluded Anambra guber election.

Pushing Osinbajo to declare for 2023 Presidency 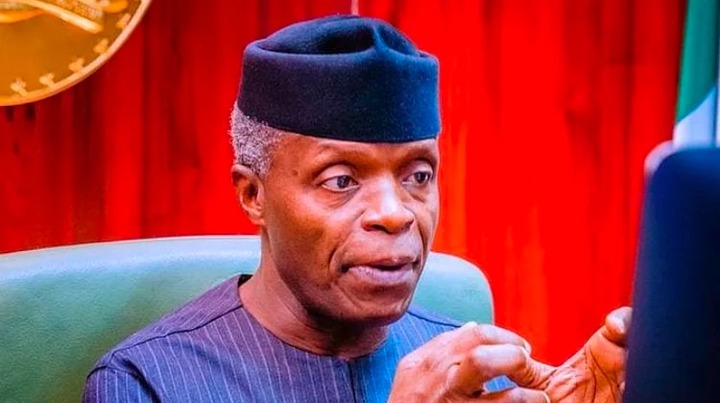 A support group that has the approval of APC leadership is mobilizing for Osinbajo to run for President in 2023.

The Progressives Consolidation Group has visited some prominent Northern leaders like the Emir of Daura to seek support for Osinbajo to run for President. Report from Tribune newspaper has it that some cabals in APC are pushing the Vice President to declare for the 2023 Presidency.

But it appears Osinbajo is taking things easy for now. Don't forget that his strong political associate Bola Ahmed Tinubu and his SWAGA'23 movement are also strategizing.

My understanding from Tribune newspaper report is that power brokers in APC who are pushing the Vice President to declare think that the odds are in his favour.

Some of the cabals who proposed that the 2023 presidential candidate of the APC should be a Southern Christian are still insisting on it despite moves by some members who think that religion should not be a factor as concerns the next President of Nigeria coming from the South.