Adamu Garba Responds CNN, See What He Said After All The Evidence.

By Charleslaw (self media writer) | 1 year ago 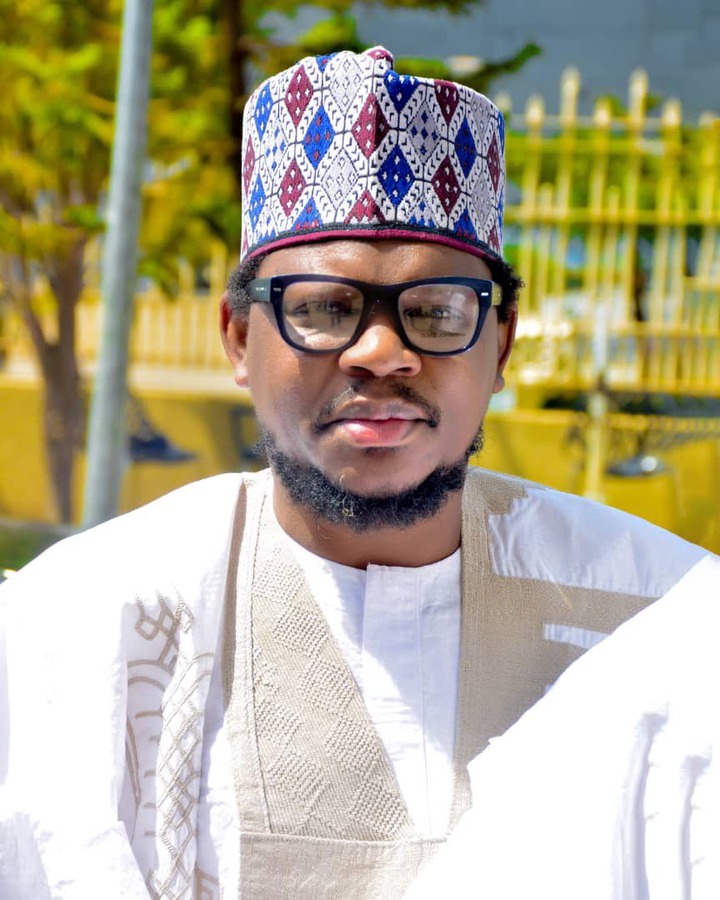 It was gathered from CNN that the Nigerian government killed peaceful prostesters at the Lekki toll gate. This was a very bad act and it was uncalled for. The army said they shot at the sky but from the evidence shown, they shot at the citizens. CNN traced the families of those that were affected by the shooting and asked them questions. They said it was not only the army that shot at them. The police also did shoot and killed some of the protesters.

DJ switch was part of the people who was interviewed by CNN. She coveraged the unfortunate events that had occured that day. And she's has promised not to rest until those who are responsible for this are brought. But in all of these,some people were against the fact of the genuineness of the protests.

Few weeks ago,Adamu Garba said the Northerners should not join the protest because the southerners are trying to take Buhari out of the office. He said this because Buhari is a Northerner and they have been cheated in the presidency. Obansanjo ruled for many years without being interrupted. When Yaradua came in, he didn't last long in office before he died, Then Good luck took over the position and ruled for over 5years.

It is now the time for the North to rule but southerners are trying to take him out of seat. This statement made the people to ask him what he had to say about the CNN video.

While answering the young man, he said that "he would have sued CNN if they investigated or sponsored people of Nigeria against it's government. But one thing is clear. CNN is doing its job: investigative and not "conclusive" reporting. Unlike Jack who interfered directly. While you enjoy the fleet, wait for response from authorities.

Adamu is confident that the authorities would always find their way out of the situation. They would always have something credible to say to back up their previous denial of the killings at the toll gate. 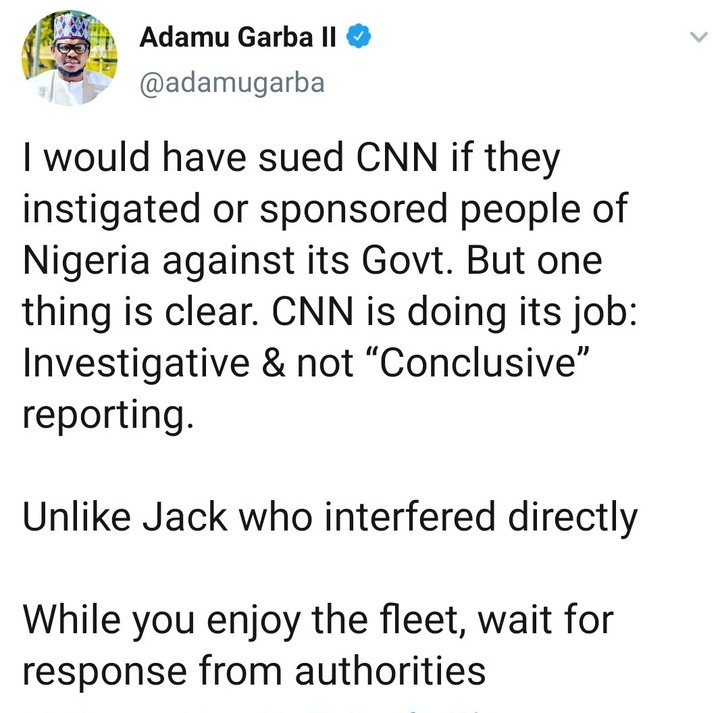 From the evidence provided by the CNN

Content created and supplied by: Charleslaw (via Opera News )