A chieftain of the Peoples Democratic Party (PDP), Prof. Wale Oladipo, has finally reacted to his disqualification from the post of the Deputy National Chairman (South) of the party. 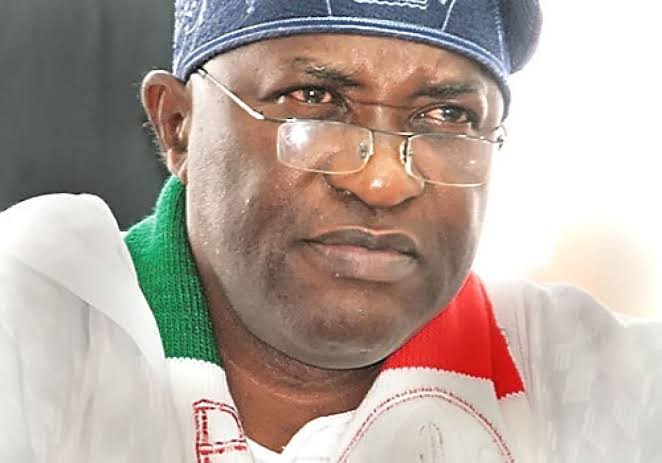 Governor Umaru Fintiri of Adamawa state, who is also the Chairman of the National Convention Organising Committee, announced the disqualification of the three aspirants during the official Media Launch of the 2021 National Convention Logo and Promotional Materials, at the PDP National Secretariat, Abuja, on Thursday.

Governor Fintiri said the aspirants were disqualified for taking the party to court to stop the convention.

Reacting to this, Prof. Oladipo said he received the result with shock, blaming same on what he described as observable shenanigans by some “interested powers” that were afraid of his electoral value at the National Convention. 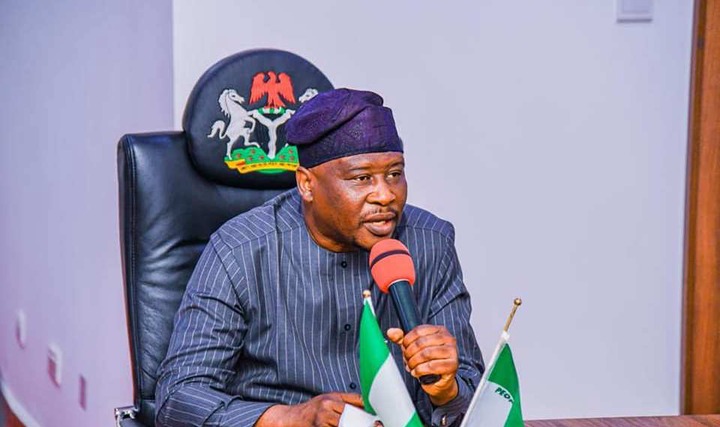 Oladipo said the powerful forces caused a frivolous petition to be written and submitted concerning his activities during the unfortunate crisis that engulfed the party more than five years ago.

According to him, the content of the hatchet job remains hazy but the little the people know purportedly hinges on the past crisis that the party passed through then.

He said it was absurd that three petitions can be written by the same person, using the same address and same word processing machine on three different aspirants from Osun, Ondo and Anambra States, saying the petition was not made available to him before decision was taken. 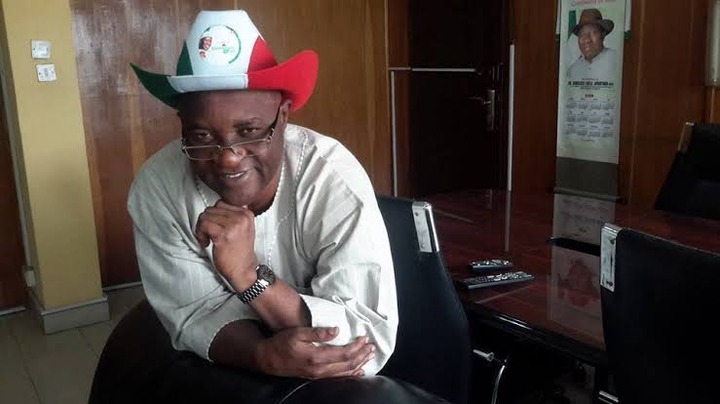 The PDP chieftain said: “Though I have a right of appeal, and to seek redress within the confines of the internal mechanism of the party’s constitution, but l am not a desperate politician to go that route since the “power that be today” have apparently decided of what to achieve at the convention, l have no choice than to move on to concentrate on delivering Osun State to PDP in 2022."

He, however, urged the people to be cool and calm and not be discouraged or distracted from the task of delivering Osun for PDP in all our future elections beginning from the 2022 governorship election.

Meanwhile, the former National Chairman of the Peoples Democratic Party (PDP), Prince Uche Secondus, says he has no intention of withdrawing the case challenging his removal from court.

Mr Ike Abonyi, his Media Adviser disclosed this in a statement in Abuja . Abonyi said that Secondus was in court to seek for justice as well as save the party from manipulations.

He said: “The attention of the media office of Secondus has been drawn to an unsubstantiated report claiming that he is under pressure to withdraw his case against the party from court.

“The truth which the said news did not state is that Secondus is not in court against the party, but was dragged to court by persons bent on hijacking the soul of the party.

“For the avoidance of doubt, the media office wishes to restate that Secondus is really under pressure for justice and will seek it anywhere to save the party from destruction,”