As the 2023 presidential election in Nigeria draws closer, there are a lot of intrigues and controversies over the region that will produce the next president.

While the southern part of the country wants the power to shift to their region in 2023, northern Nigeria still wants to hold on to power and produce the successor of President Muhammadu Buhari in 2023. 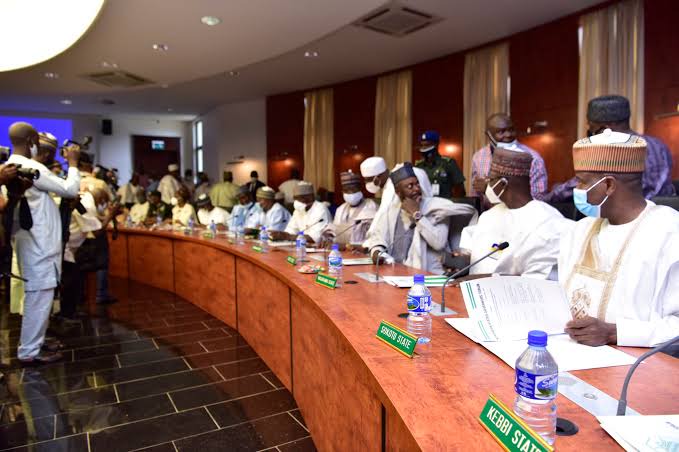 The southern Governors during their meeting in Lagos had called on their northern counterparts to zone the 2023 presidency to the south to allow the region to produce the successor of President Muhammadu Buhari. 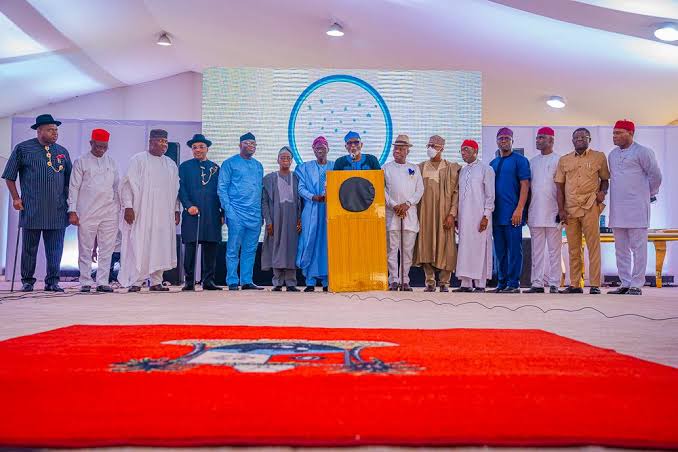 However, the north who still wants to hold on to power has rejected the call for zoning of the presidency ahead of the next presidential race. The northern Governors in their meeting in Kaduna on Monday described the call for zoning of the presidency to the south by their southern counterparts as a move that is against the constitution of the Federal Republic of Nigeria.

The northern Governors believed that instead of zoning, the position of the president will be contested for and the candidate with the highest number of votes will be declared as the winner instead of zoning it to any region of the country. 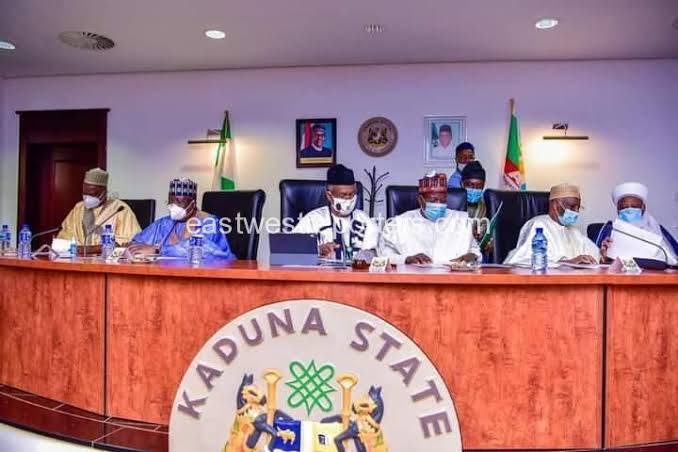 Following the recent stand of the northern Governors, Governor Yahaya Bello of Kogi State who has already declared his intention to contest for the 2023 presidential election appears to have been favored by the decision of the Northern Governors.

Many supporters of the former Lagos State Governor and National Leader of APC, Bola Ahmed Tinubu, were banking on the agitation for the southern presidency in 2023, the recent development means that it would affect their earlier political permutation. 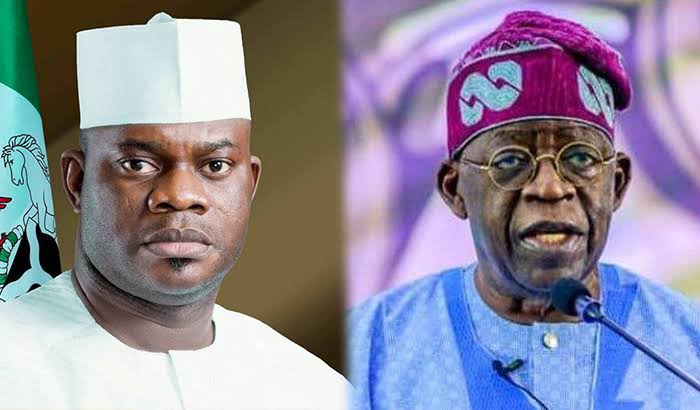 Governor Yahaya Bello hails from Kogi State in North Central that has neither produced the President nor the Vice President of the country since the return of democracy in 1999.

As a northern politician, it would be easy for Yahaya Bello to convince his northern colleagues in the ruling party to support his presidential ambition over Tinubu who hails from the south. 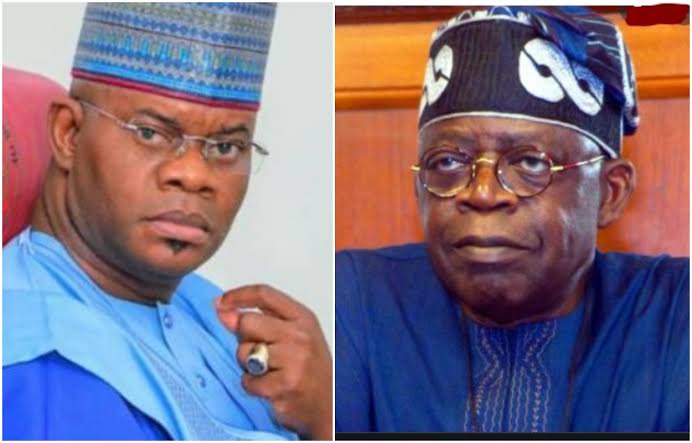 The position of the Northern Governors' Forum has put Governor Yahaya Bello of Kogi State in an advantageous position to grab the presidential ticket of APC over Bola Tinubu because of the regional differences. 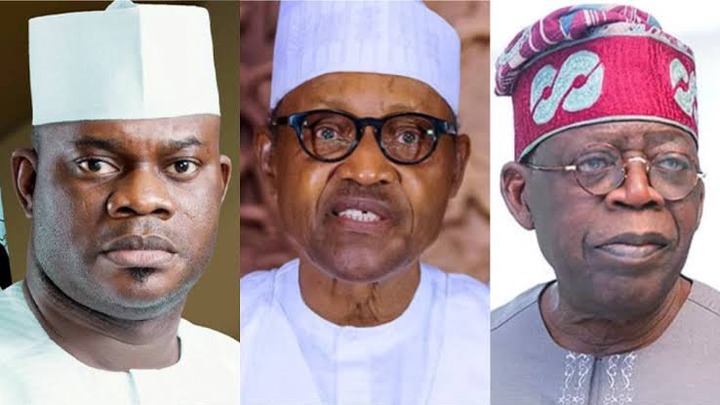 This development may likely help Governor Yahaya Bello to emerge as the flagbearer of the ruling party in 2023 and become the successor of President Muhammadu Buhari.

It would be easy for Bello to get the support of the northern politicians over Tinubu because of the ongoing tussle over the region that will produce the next President.