Good day to you all sincere compatriots, today i brought with the brief history of the first britain person (John Beecroft) send by British government to Nigeria. 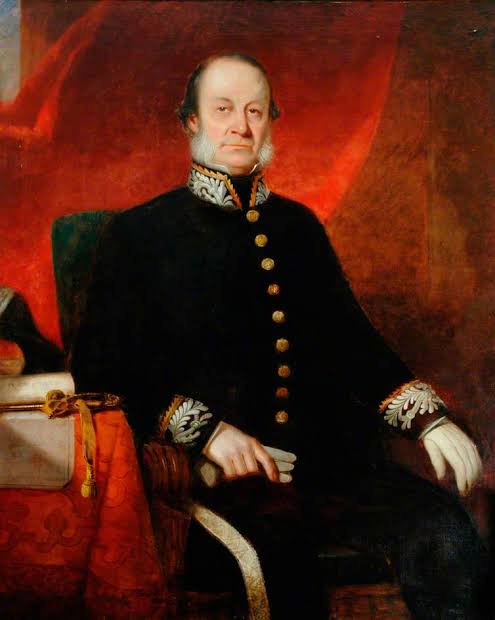 John beecroft is a britain that was born in Whitby, United Kingdom (1790) and he was died in Malabo, Equatorial Guinea (on 10th June 1854). John beecroft was an explorer, governor of Fernando Po and British consul of the bight of Benin and Biafra. 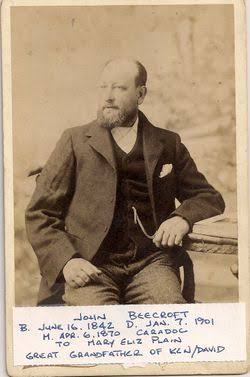 John beecroft was send to Nigeria by British government on '1849' in other to protect the interest of British traders and missionaries (those spreading Christianity religion) in Nigeria. British traders and missionaries at that time requested to United Kingdom government that they need someone who will protect their interest then the United Kingdom government send John beecroft. 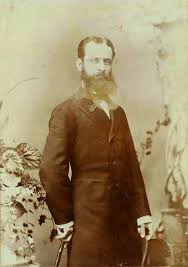 However, John beecroft after he became a consul helped in the British bombardment of Lagos in eighteen fifty one (1851). Although John beecroft was never became a governor or governor general but he gives alot of contributions to colonisation of Nigeria as the colonisation processes in Nigeria began after when he came to the Nigeria.

Content created and supplied by: ahmed081 (via Opera News )

Meet Falz' Younger Sister, Foladele, Who Is A TV Presenter And A Producer

20 Hollywood Celebrities Who Are Nigerians