Is COS Gambari A Game Changer? Read 6 Major Changes In Aso Rock Since Buhari Appointed Him (Opinion)

President Muhammadu Buhari after the death of his former Chief of Mallam Abba Kyari appointed Professor Ibrahim Gambari as his replacement. Some Nigerians said alot of things about Gambari both positive and negative base on the fact that he worked with Buhari in 1983 when Muhammadu Buhari was a Military Head Of State. 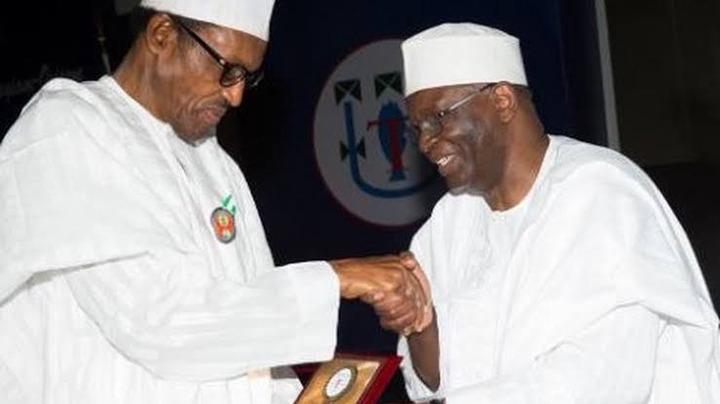 In fact some Nigerians have argued that considering some political developments that took place them, his appointment is not a well-deserved one. But few months after his appointment, I'm sure many Nigerians are seeing some good developments in Aso Rock. There is now a new direction in President Muhammadu Buhari's kitchen cabinet. It looks like some of them are beginning to sit up. The qualities Gambari displayed when he worked with the United Nations is gradually being seen in the Presidency, since, his appointment few months ago. 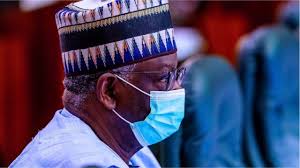 That's why I ask If Gambari is a game changer considering the development in Aso Rock since the President appointed him. Let's look at some of them below. 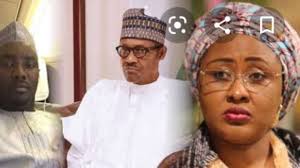 President Muhammadu Buhari didn't waste time to sack all the security details in the Villa after his personal aides, and that of his wife clashed over inability of a personal aide to observe the compulsory 14 days isolation after returning from a travel. The President set up a committee immediately and after which he sacked all security details.

Investigation And Probe Of The Former EFCC Chairman 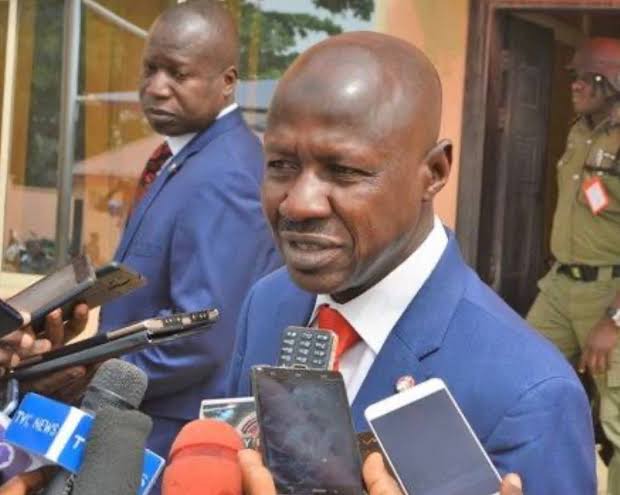 It could be recalled that in 2015, the DSS wrote a report asking the Senate not to confirm Ibrahim Magu as the EFCC Chairman citing some questionable activities he has involved himself in the past. President Buhari allowed Magu to continue to act despite such allegations from DSS. But few months after the appointment of Gambari, the Presidency took action immediately after the Attorney General of the Federal Abubakar Malami wrote to the President asking him to remove Magu from office. 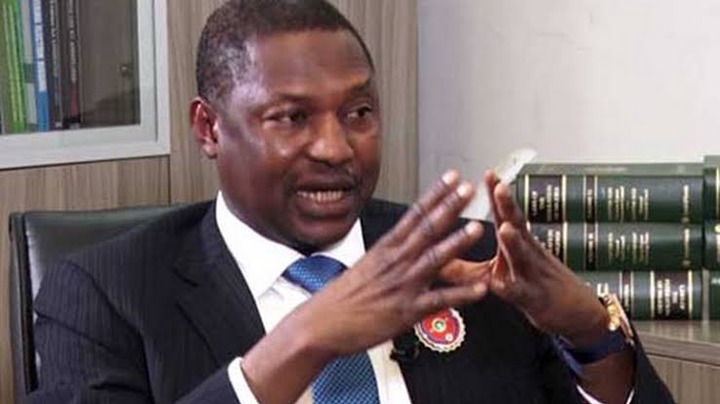 Two weeks after, the DSS arrested Magu forcing him to come, and answer questions before the Presidential Probe Panel headed by Justice Ayo Isa Salami. Magu never expected such from the Presidency who had his backing before now even when the eighth Senate led by Abubakar Bukola Saraki refused to confirm him as the EFCC Chairman. 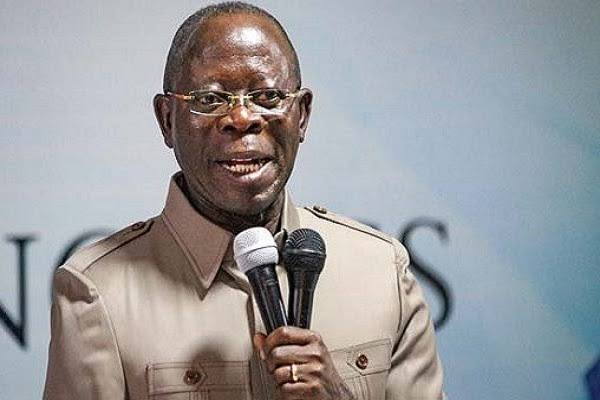 Everybody knew how APC headed for self-destruction after Appeal Court upheld the suspension of Oshiomhole. Three Acting National Chairman emerged in one day. The power struggle then was who gets what ahead of 2023 Presidency. But the President demonstrated much courage by recognizing Victor Giadom as the Acting National Chairman, attended the NEC meeting he called and to the suprise of many dissolved the National Working Committee of the APC without minding whose interests has been hurt. He also appointed a Caretaker Committee headed by Governor of Yobe State.

Forensic Audit In The NDDC 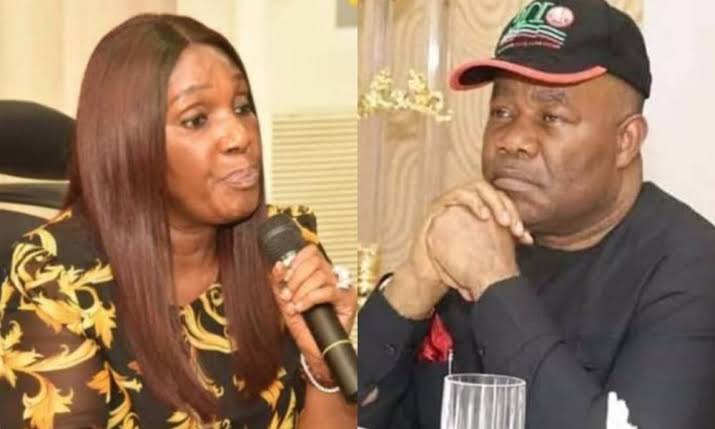 I am sure many Nigerians, especially from the Niger Delta will be happy with forensic audit in NDDC which the Federal Government is ready to carry out. This is coming after alot of allegations and counter allegations on how billions of naira were squandered by the NDDC management. In fact the President is determined to get to the root of the matter as he has ordered the speedy investigation of what is happening in NDDC. 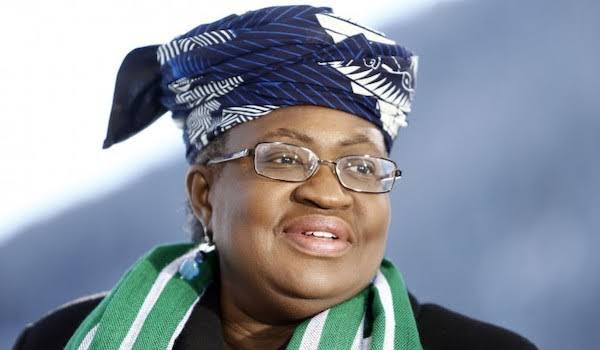 Professor Ibrahim Gambari has worked with the United Nations and understands the influence of the President of the country where a candidate who is contesting for an international position will play. Okonjo Iweala has also admitted that President Buhari has shown much commitment to ensuring that she wins that position. 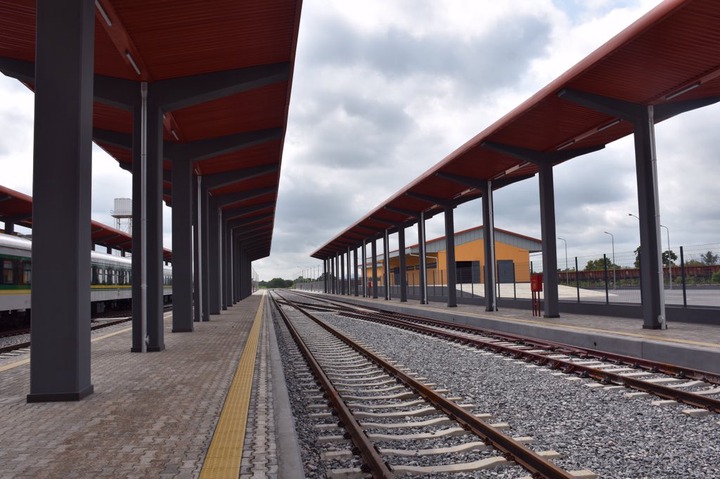 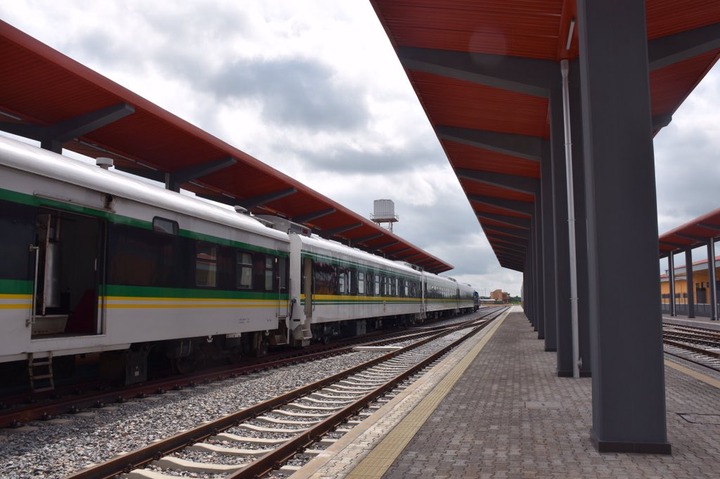 President Buhari yesterday officially named the Railway Complex in Agbor after his predecessor Goodluck Jonathan. This is show that the present government is gradually recognizing that Goodluck Jonathan did some good jobs in the country before he left office. It is also a sign that the era of blame is over and the development of the country is more prominent. All these positive developments came few months after Professor Ibrahim Gambari took over as the closest person to the President in this administration. 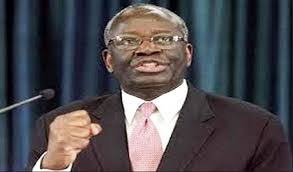 Do you think alot of things have changed since President Muhammadu Buhari appointed Professor Ibrahim Gambari as his Chief of Staff? Drop your comment below. Like and share this article. Also don't forget to follow me.