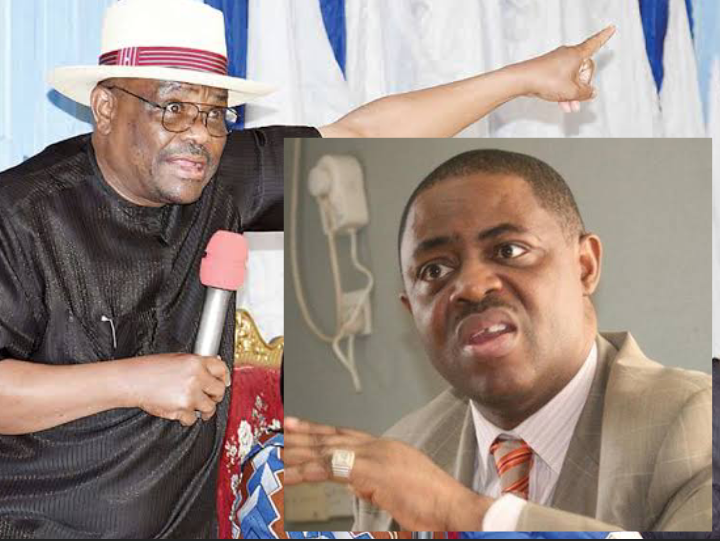 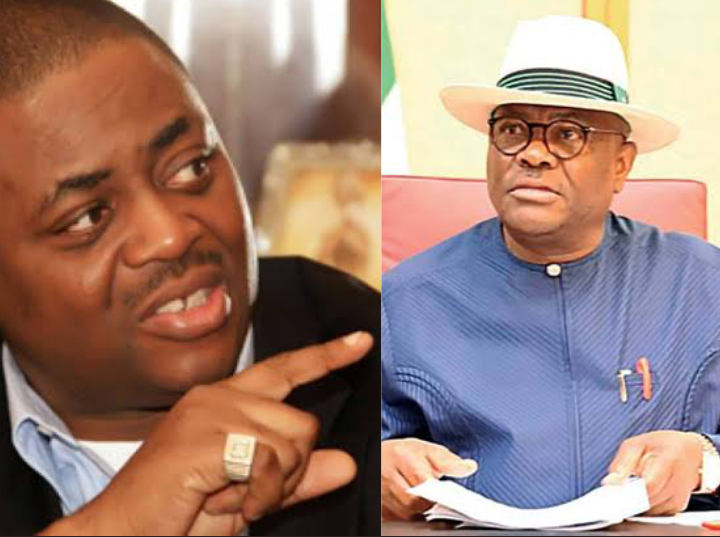 A clash between Femi-Fani Kayode and Governor Wike was inevitable as on October 1, in an interview governor Wike had denied being friends with FFK. The Governor of Rivers State was reacting to the ex-ministers move from the PDP to the All Progressive Congress (APC). Noting that the former Aviation minister was not useful to PDP, Wike said he is no friend with FFK. Questioning what the former minister who hails from Osun had ever won in Osun State, the Rivers governor noted that Femi-Fani Kayode was not needed in PDP.

The former minister of aviation in return accused the Rivers State Governor Nyesom Wike of politically betraying Former President Goodluck Jonathan, Minister of Transportation, Rt. Hon. Chibuike Rotimi Ameachi and others were pivotal to his rise in politics. Furthermore, in an interview with Cally Ikpe, Femi-Fani Kayode reacted to Wike’s statement describing Governor Wike as a melomaniac who lacks integrity. 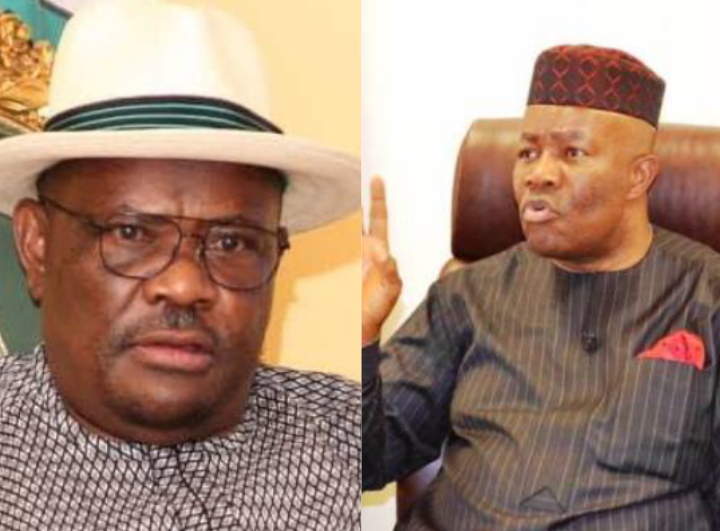 It was around September 28 a showdown between Governor Nyesom Wike and the minister of Niger Delta Affairs, Godswill Akpabio had taken place. It was indeed a war of words during the inauguration of a completed project in Port Harcourt, Rivers. Niger Delta Affairs, Godswill Akpabio threw the first verbal jab while governor Wike returned the favor. The battle was majorly about which public official is doing better on what political platform in the country.

A grand event of the inauguration of the Muhammadu Buhari Nigeria Police Protection Unit in Port Harcourt became an avenue for a war of words between Governor Nyesom Wike and the minister of Niger Delta Affairs, Godswill Akpabio. According to the Nation, the occasion had in attendance big names like the President of Nigeria who was represented by Vice President Yemi Osinbajo, Senator Peter Nwaoboshi; Chairman, Senate Committee, Alkali Usman, Inspector-General of Police, and other notable government officials. Another verbal clash that had Wike replying to, was when a past governorship candidate of the All Progressives Congress (APC) in Rivers State, Dakuku Peterside had trolled Governor wike over the beautification of two roads in Port Harcourt with multiple flyovers. Dakuku Peterside went further to say that the future of Rivers state was bleak if that is all they can be proud of.

Nyesom Wike publicly went all out for the former Dakuku Peterside, who is the former director-General of Nigeria Maritime Administration and Safety Agency (NIMASA).

The Governor poured invectives like calling Dakuku Peterside a ‘cockroach’, while commissioning a road project in the State capital, Port-Harcourt, this particular incident aired live on Channels Television.

Not only did Governor Wike stop at calling Peterside a ‘cockroach’, but he also went further lambasting him as a stinking mouth talking to him the governor of River State.