By Newsmogul (self media writer) | 10 months ago

The former aviation minister, Femi Fani-Kayode has blown hot over the hijab crisis that erupted in Kwara State and viral video showing the incident. 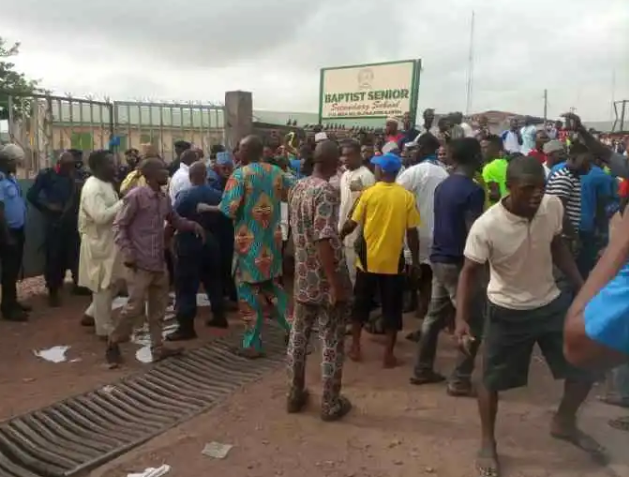 Recall that the Kwara State Government announced the temporary closure of ten missionary schools in the state last month to resolve the issue of hijab-wearing controversy.

However, upon different meetings which were held by the Muslim leaders of state and the state government and government on Wednesday reopened the closed school and also announced wearing of a hijab for female Muslim students. 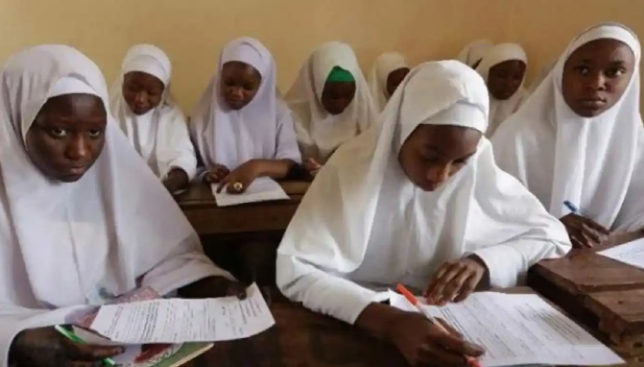 But it seems that the schools and Christian factions don't want to agree with them because those schools were founded by Christians.

After the reopening of the schools, violence that led to the injury of not fewer than three persons erupted at a school. According to a video some Muslims and Christmas were seen growing stones against each other. 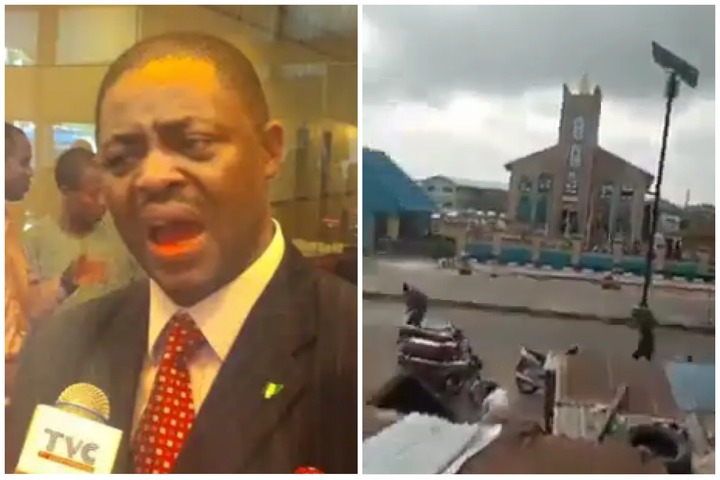 The former aviation minister, FFK has now moved online and said that the crisis must stop forthwith because it is extremely dangerous and have the potential of causing a major crisis in Kwara and the country.

FFK calls for both parties to calm down over the hijab controversy.

Check other things that the former minister said concerning the issue in the tweets below; 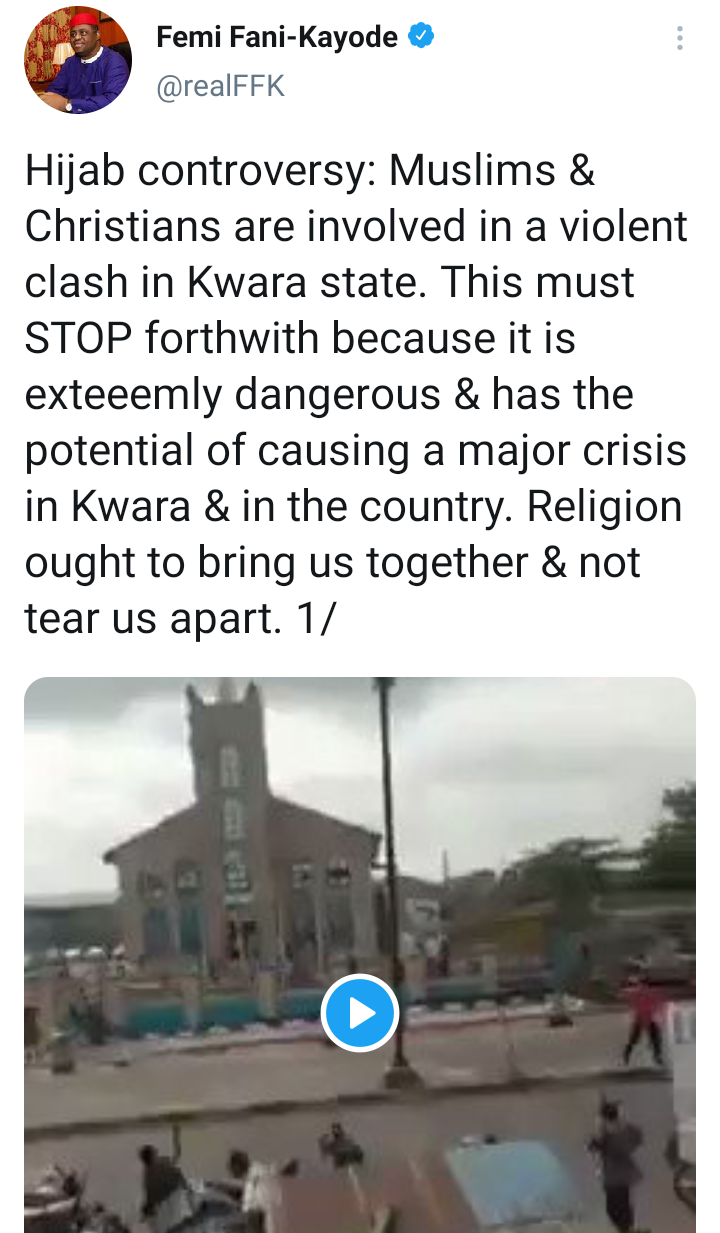 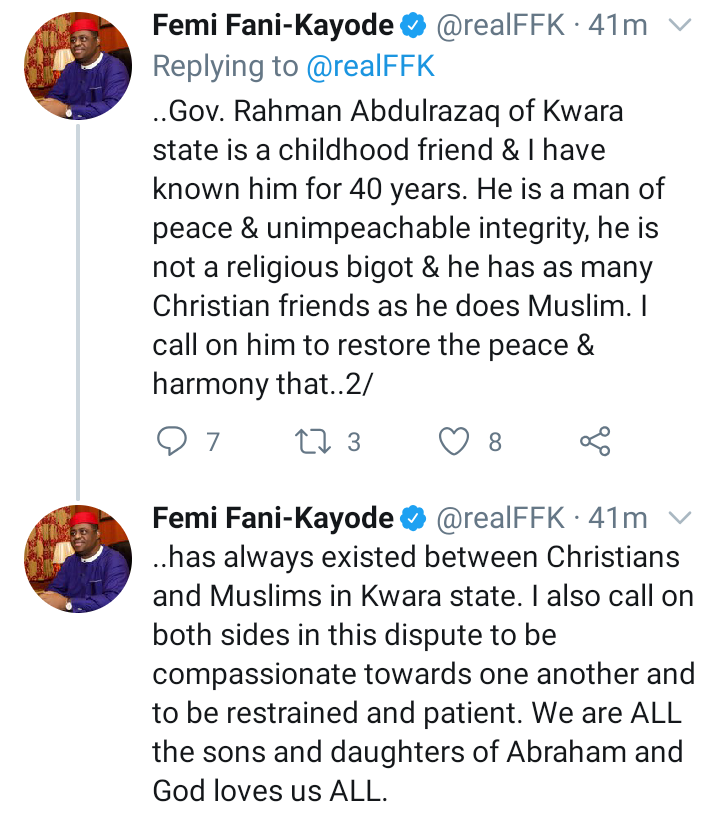 What do you think that government can do to stop the hijab crisis?

Should missionary schools accept the wearing of hijab by female students?