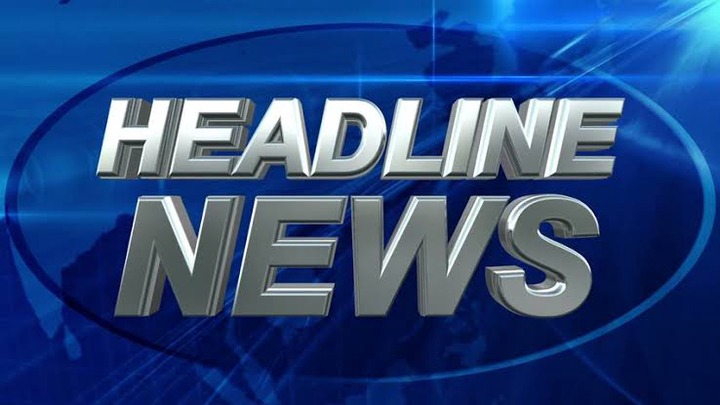 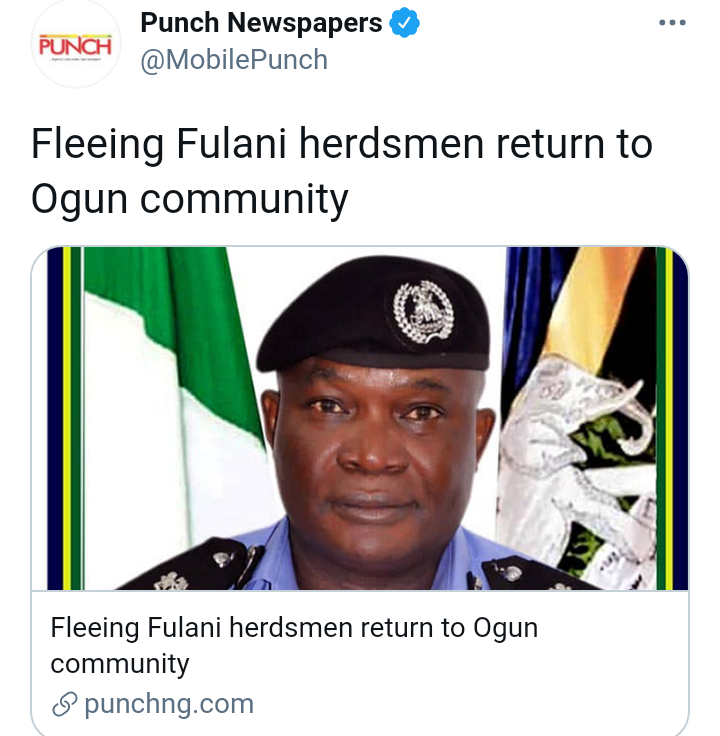 The mob had last week took advantage of the visit of the Yoruba rights activist, Sunday Adeyemo, aka Sunday Igboho, to the area over the killings of farmers by Fulani herdsmen.

The mob set ablaze the houses belonging to the Eggua Seriki of Fulani and others, as well as the Kara market. 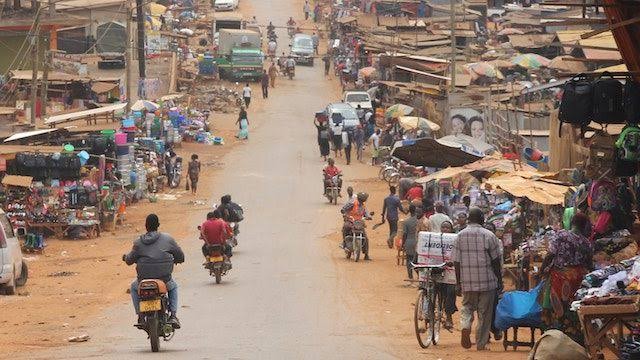 But it was gathered on Monday that the fleeing Fulani herdsmen who are residents of the area were back to their bases .

It was gathered that the Fulani herdsmen went back to their houses and Kara market after they got the assurance from the police in the state of protection of lives and property.

The state Police Public Relations Officer, DSP Abimbola Oyeyemi, who spoke with our correspondent on the telephone said, “They didn’t run away, they only escaped. After our meeting with them we have asked them to go and live their lives normally.

Presidency Backs Buratai, Others For Ambassador. 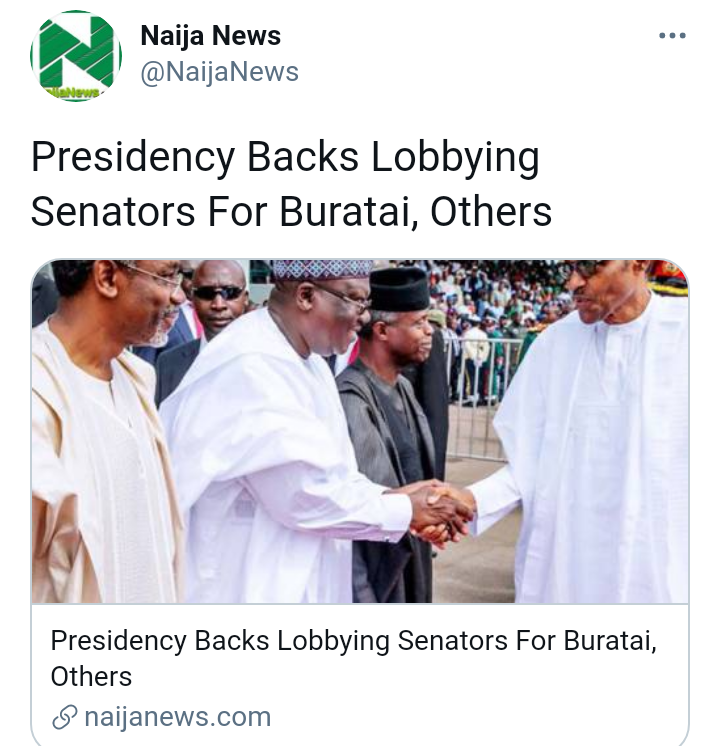 The Presidency has stated that it is not wrong to lobby senators for confirmation of appointments of former Service Chiefs as ambassadors.

But the Peoples Democratic Party (PDP) and some Nigerians had called on the Senate to align with the Nigerian people and reject the confirmation. 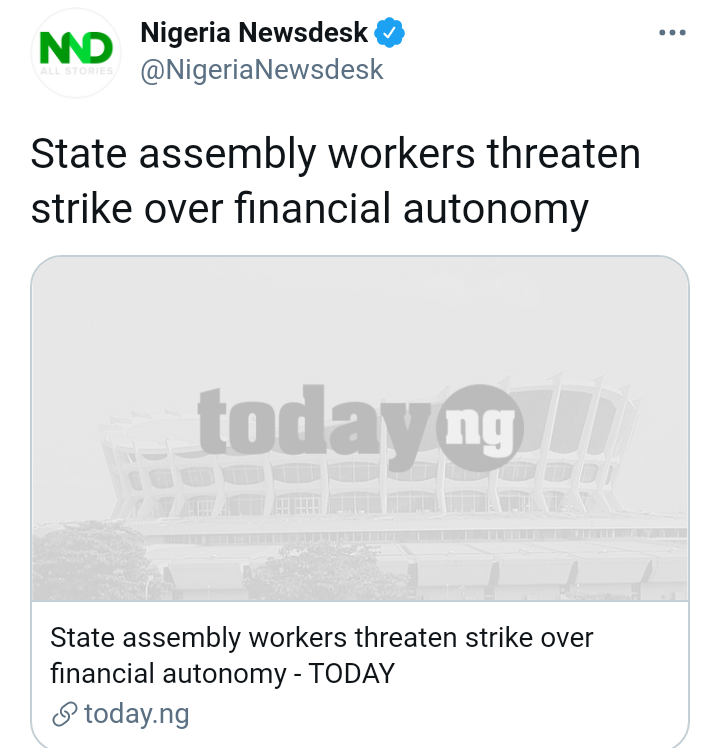 Workers in the various state Houses Assembly under the auspices of the Parliamentary Staff Association of Nigeria (PASAN) have given a 21-day ultimatum to the federal government effective from January 27, 2021 for a full implementation of financial autonomy for the legislature or face a total shutdown.

According to a strike notice addressed to President Muhammadu Buhari dated January 27, 2021, the group said its members have been patient for two years without implementation.

PASAN also expressed dismay over the action of the Nigerian Governors Forum (NGF) aimed at frustrating the implementation of financial autonomy for the state Houses of Assembly.

The notice, which was jointly signed by its president, Muhammad Usman, and general secretary, D. D Suleiman, warned that if the demands are not met on or before the expiration of the ultimatum, the association would be left with no option than pull her members out of duties. 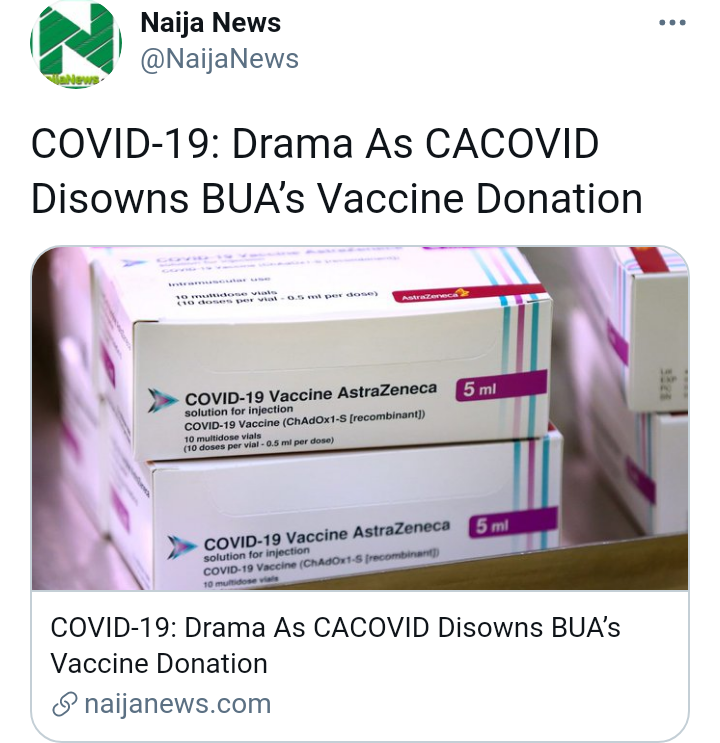 The private sector-led coalition against COVID-19 (CACOVID) has debunked a statement by the BUA group, stating that the company has purchased one million doses of COVID-19 vaccine for Nigeria.

The BUA in a statement on Monday stated that it had paid for the dreaded disease remedy through the AFREXIM Vaccine programme in partnership with CACOVID.

The firm revealed that the vaccines will be delivered next week, adding that it will be distributed at no cost to Nigerian citizens.

What do you say about what the Presidency said?

Should a chance be given to youths instead?

Please drop your comments below in the comment section.

Share this vital updates across all social media platforms.

elvina ibru mali vs ivory coast ogun state college of health technology tottenham vs ajax w f kumuyi
Opera News is a free to use platform and the views and opinions expressed herein are solely those of the author and do not represent, reflect or express the views of Opera News. Any/all written content and images displayed are provided by the blogger/author, appear herein as submitted by the blogger/author and are unedited by Opera News. Opera News does not consent to nor does it condone the posting of any content that violates the rights (including the copyrights) of any third party, nor content that may malign, inter alia, any religion, ethnic group, organization, gender, company, or individual. Opera News furthermore does not condone the use of our platform for the purposes encouraging/endorsing hate speech, violation of human rights and/or utterances of a defamatory nature. If the content contained herein violates any of your rights, including those of copyright, and/or violates any the above mentioned factors, you are requested to immediately notify us using via the following email address operanews-external(at)opera.com and/or report the article using the available reporting functionality built into our Platform 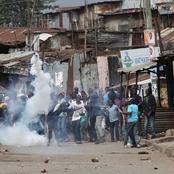 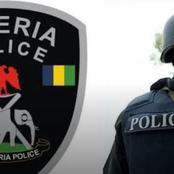 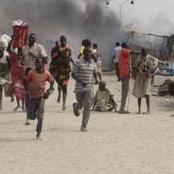 So Sad: Police Uncovered Where A Lady Was Buried By Her Abductors In Delta Sate (Video) 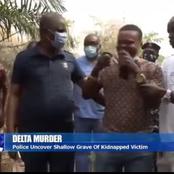 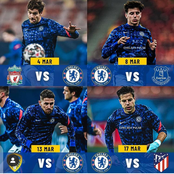 Opinion: Macaroni must be called to order before he makes costly mistakes 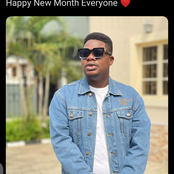 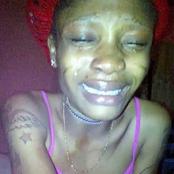 Fake Life: Moments After Showing Off Online See What This Boy and His Friend Were Caught Doing 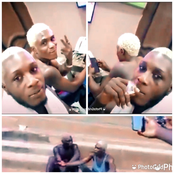 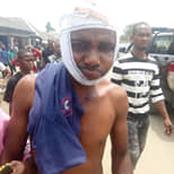 Moments After Flaunting His Lifestyle: See What This Boy & His Friend Were Caught Doing In Anambra