There have been a lot of intrigues and controversies as the 2023 presidential election in Nigeria draws closer.

The northern and southern regions have been fighting to produce the next president of the country that will take over the baton of leadership from incumbent President Muhammadu Buhari.

While the southern part of the country is calling for zoning for the region to produce President Buhari's successor after his eight years in office, the northern region wants to hold on to power beyond 2023. 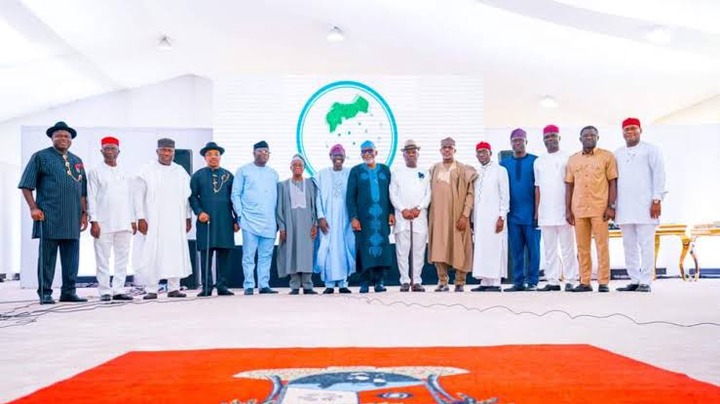 One of the main arguments of the northern region is that the north would have spent 12 years after the tenure of Buhari in 2023 while the southern region had already spent 14 years in power after the return of democracy in 1999. 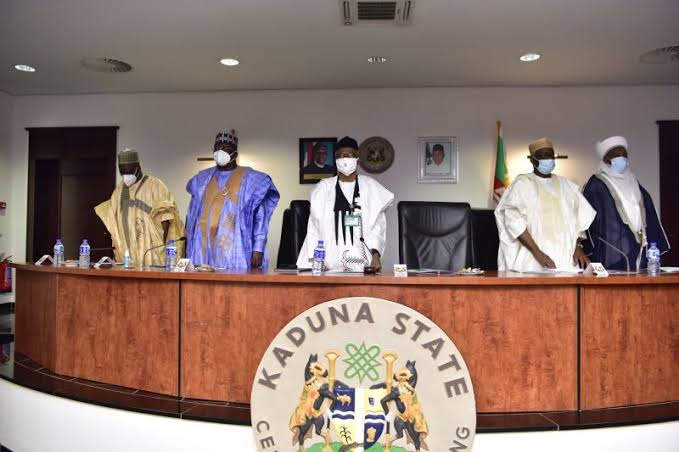 Many influential politicians and highly placed individuals have been commenting on the ongoing agitation over the region that will produce the next President of the country.

It is as a result of this, the Chairman of DAAR Communications Plc, High Chief Raymond Dokpesi, stated his view on the agitation over the region that will produce the successor of President Buhari. 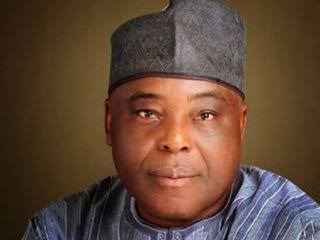 According to a report by PUNCH newspaper, Dokpesi, has declared his support for northern Nigeria to produce the next president of the country that will take over from President Buhari in 2023 because of one major reason.

One major reason Dokpesi wants the northern region to produce the next President is the death of former President Umaru Musa Yar’Adua in 2010. 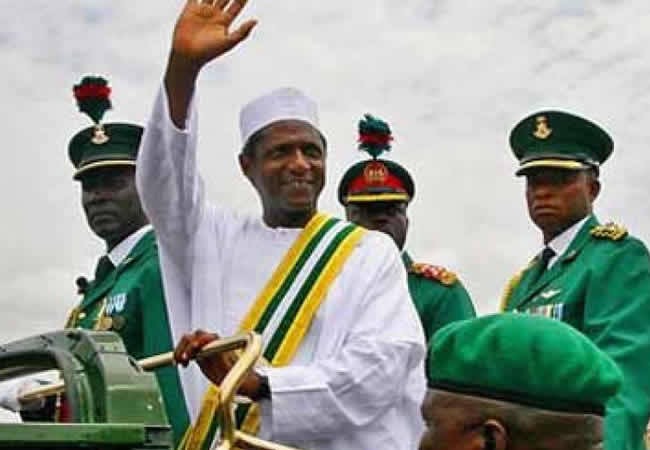 Dokpesi believed that the north has been marginalized with the death of former President Umaru Musa Yar’Adua in 2010 who died while in office, and wants the south to allow the north to produce the next President because of this reason.

With the death of former President Yar’Adua in 2010 who hails from the north, Dokpesi also believed that it would not be fair to allow southern Nigeria to produce the next president of the country. 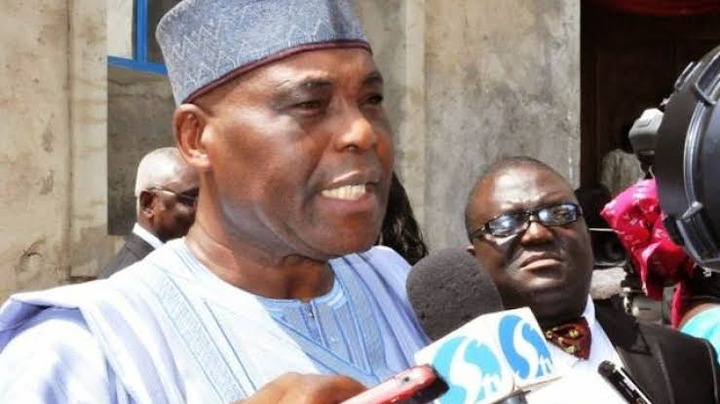 Dokpesi is currently serving as a member of the Board of Trustees of the main opposition Peoples Democratic Party, it is not clear if he will influence the opposition party to produce a northern presidential candidate.

With his recent revelation, Dokpesi may likely support a northern politician to emerge as the presidential candidate of the Peoples Democratic Party.