The Ministry of Youth and Sports Development has received the Comprehensive Audit Report of the tenanted facilities at the National Stadium Surulere, Lagos. Recall that the 13-man Ministerial Taskforce Committee inaugurated by the sports minister, Sunday Dare via a Webinar online conference last month kept to the terms of reference by concluding and submitting their findings to the ministry. According to a statement signed by the ministry’s director of Press, A.B Lere-Adams, the chairman of the taskforce and permanent secretary of the ministry, Gabriel Aduda alongside other members after thorough and detailed findings submitted the report to the minister in Abuja yesterday. [ 92 more words ] - Leadership Newspaper

The Peoples Democratic Party (PDP) Plateau State chapter said the party has uncovered plans by the state government to frame and impeach the chairman of Langtang North local government area, Hon Ubandoma Joshua Laven. According to a statement issued in Jos by the head of media, Caretaker Committee of the party, John Akans, said the party has been reliably informed by impeccable sources that a desperate aide of the governor who is from Langtang North local government council has been mobilised and deployed for political ambush and is already working towards orchestrating the plan in anticipation of the Plateau South by-election. [ 211 more words ] - Leadership Newspaper The people of Quaan Pan local government area of Plateau State are not finding life easy as heavy downpour has continued to wreak havoc in the area. This is just as similar rains had washed away the bridge linking Doemak and Bwall towns as another heavy downpour yesterday destroyed two other local bridges at Shibiri and Kongnakwal linking Namu and Lankaku towns. [ 120 more words ]- Leadership Newspaper

President Muhammadu Buhari has reaffirmed his administration’s commitment to establish gold refineries in Nigeria, saying that improved gold mining operations in the country would generate no fewer than 250,000 jobs and over 500million dollars annually. According to President Buhari, this laudable initiative would support efforts at creation of jobs for Nigerians, diversifying the revenue base, and improving foreign exchange reserves. While reiterating the determination of the Federal Government to combat illegal mining activities, the president expressed concern that Nigeria lost close to three billion dollars from 2012 – 2018 due to illegal smuggling of gold. [ 1,481 more word ] - Leadership Newspaper 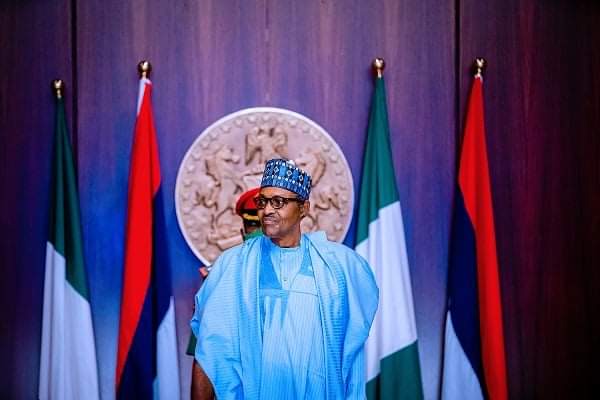 Managing a complex organisation like the Nigerian National Petroleum Corporation (NNPC) is a job reserved for those who have the will power to rely on their conscience and the thick skin to absorb shocks. But the truth is that before now, those attributes were almost lacking in the management processes of the conglomerate that holds the key to the nation’s survival. [ 841 more words ] - Leadership Newspaper

Stakeholders and host communities in the Niger Delta region are at odds over calls for the scrapping of the Niger Delta Development Commission (NDDC) following revelations from ongoing probe of alleged financial recklessness involving management of the interventionist agency at the National Assembly. The NDDC, which was established in the year 2000, had been engulfed in crisis following disagreements between the minister of the Niger Delta, Senator Godswill Akpabio and the commission's interim management committee (IMC) on one side and the National Assembly committees on NDDC on the other side. [ 2,747 more words ] - Leadership Newspaper 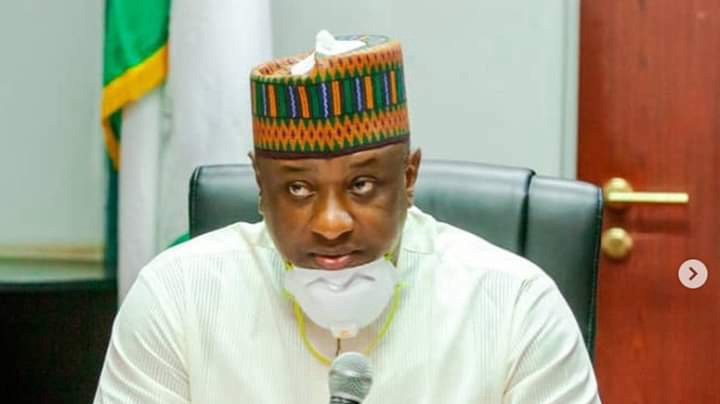 Torrent of tributes by eminent Nigerians yesterday resurrected the heroic exploits of the late media and business mogul, veteran journalist, philanthropist and life patron of Newspapers Proprietors Association of Nigeria (NPAN), Mallam Ismaila Isa Funtua, who was buried in Abuja. The late elder statesman and President Muhammadu Buhari’s close friend and associate died on Monday night at the age of 78 after a brief illness. [ 1,943 more word ]- Leadership Newspaper

The presidency declared yesterday that the appointment or sack of Service Chiefs is a sole prerogative of President Muhammadu Buhari in his capacity as commander-in-chief of the Armed Forces. The position on the service chiefs from Nigeria's seat of power came on the heels of a resolution by the Senate yesterday, calling for the sack of the service chiefs. But in a swift reaction, special adviser to the president on media, Femi Adesina said the president will do what is in the best interest of the country at all times. [ 1,039 more word ]- Leadership Newspaper

The chairman of the Niger State Taskforce on COVID-19, who is also the Secretary to the State Government, Alhaji Ibrahim Ahmed Matane has reiterated that government is not hoarding the food items donated as palliatives to reduce the effect of COVID-19. He stated this while on inspection of the items donated so far, adding that the government is making efforts to ensure that the guidelines given by the donors are adhered to. [ 321 more words ] - Leadership Newspaper 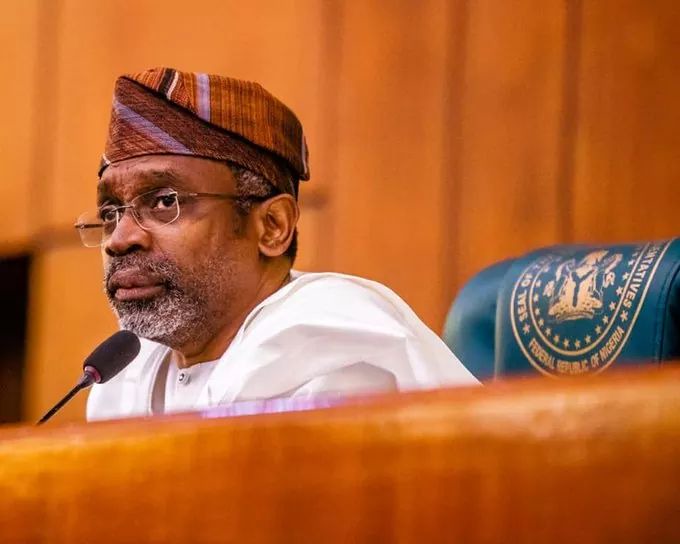 The Nigeria Airspace Management Agency (NAMA) has frowned at insinuations in certain quarters that Nigerian Airports have been shut to international flights until the middle of October, 2020, stressing that such speculations are entirely untrue. In an official statement issued yesterday, NAMA stated that following the receipt of an All Operators Letter (NCAA/DG/AIR/11/16/152) from NCAA, the agency issued an Aeronautical Information Circular (AIC) titled, “Phased Resumption of Domestic Flights” on 7th July 2020 to the effect that Lagos and Abuja airports will open for domestic flight operations on 8th July, Kano, Port Harcourt, Owerri, Maiduguri and Uyo opens on 11th July and all other airports on 15th July 2020. [ 60 more words ] - Leadership Newspaper

Five years after, the Governing Council of the Pharmacists Council of Nigeria (PCN) has inaugurated an investigative panel and disciplinary tribunal. This, the Council said will help ensure discipline and adherence to the ethics of the profession in the country. The PCN has been without governing council for about five years, as the previous Council was dissolved in 2015 while the new Council was inaugurated last month. [ 164 more words ]- Leadership Newspaper