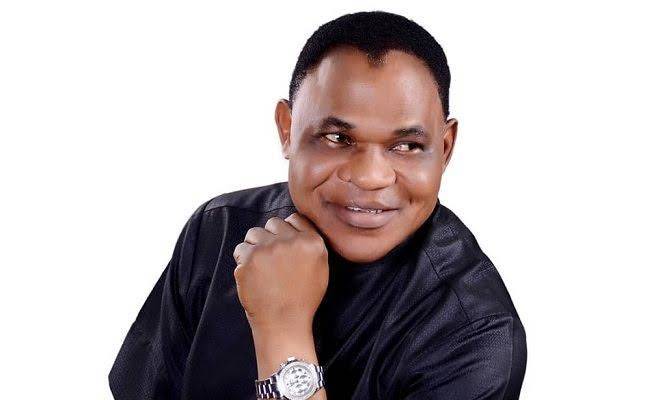 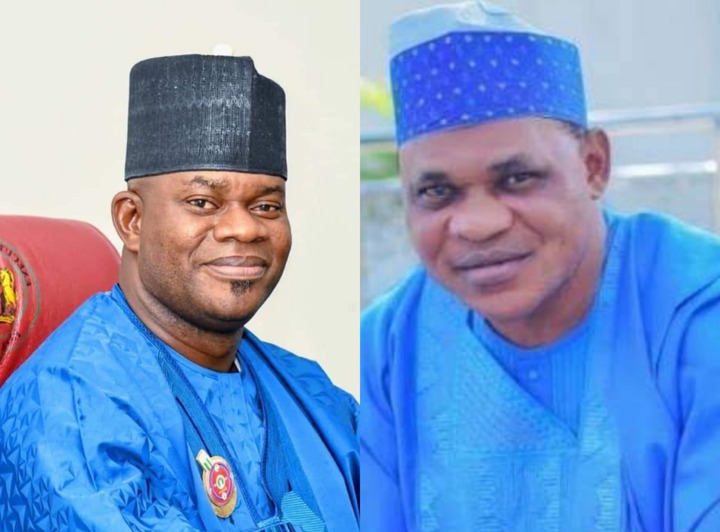 Wada who had failed to defeat Yahaya Bello at the Tribunal and Appeal Court insisted that he is the winner of the election having scored the highest number of valid votes in the November 16, election governorship election in the state.

Musa Wada's Arguments and Prayer Before The Supreme Court

Musa Wada who is seeking the relief of the Supreme Court to declare him the winner of the election alleged that the November 16, governorship election was marred by massive rigging amongst other electoral irregularities. 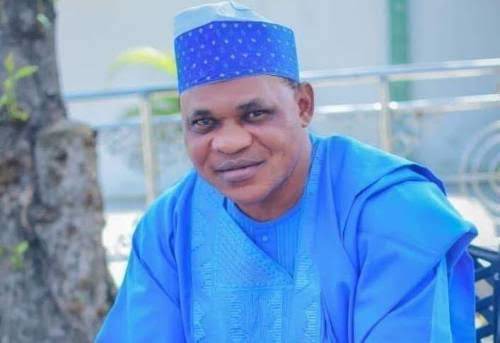 He therefore pray for Supreme Court to cancel Governor Yahaya Bello's election in seven local government and declare him the winner of the November 16, 2019 governorship election in Kogi State.

Wada based his argument on the evidences he gathered from forensic analysis which was earlier approved by the Supreme Court. 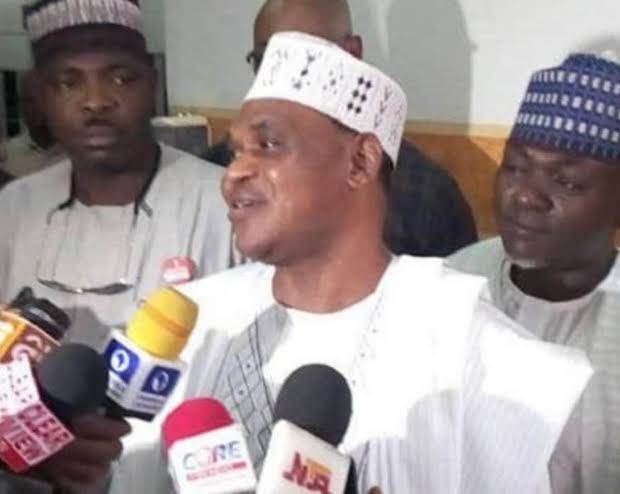 According to Wada's Councel, J.S. Okutepa, SAN, the forensic analysis showed that the Kogi State governorship election was massively rigged in favour of Yahaya Bello of APC, adding that the evidences of the forensic analysis showed multiple thumb-printing in seven local government where Governor Yahaya Bello polled block votes including Okene and Lokoja local government areas. 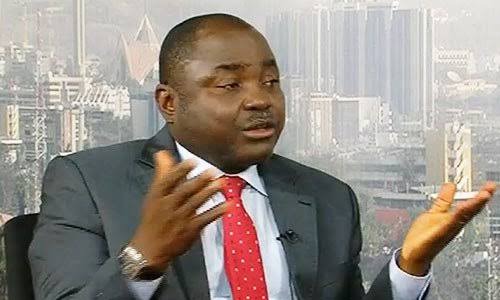 With the evidences put froward by Musa Wada, available indicators have shown that the PDP candidate may be declared the winner of the governorship election at the Supreme Court.

For the fact that the Supreme Court had earlier granted the approval for the use of the evidences gathered from the forensic analysis by Musa Wada gives more hope to the PDP candidate and his supporters ahead of the apex court ruling. It will be difficult for Supreme Court to turn around to reject the evidences of the forensic analysis which it earlier approved as a major evidence for the November 16, governorship election in Kogi State.

With the prayers and the evidences of the forensic analysis, Supreme Court may cancel Governor Yahaya Bello's votes in the alleged seven local government where massive rigging took place in the governorship election. 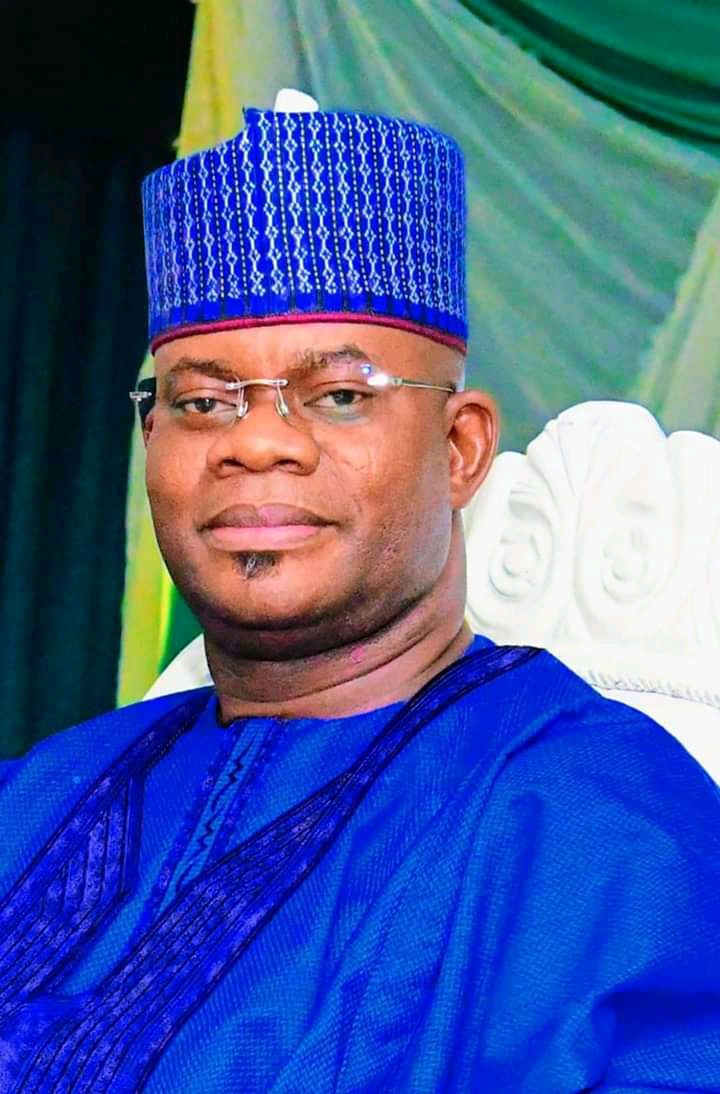 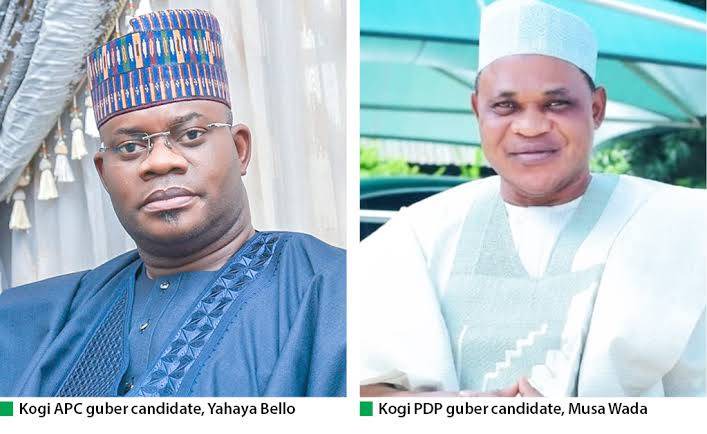 By and large, all eyes are on the apex court as the people of Kogi and Nigerians anxiously wait for the verdict of the Supreme Court.