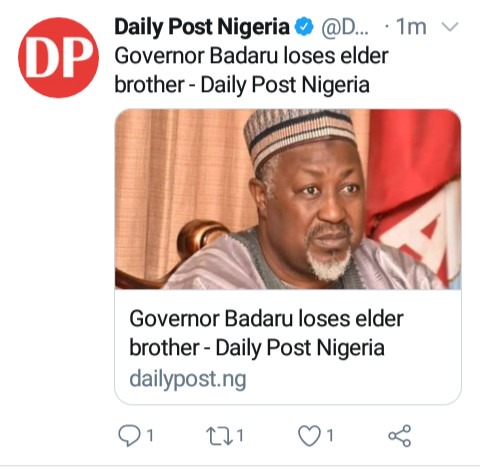 Losing a loved one to the cold hands of death can be the most painful thing that can happen to a person.

This was confirmed by the Senior Special Adviser to the Governor on new media Auwalu D. Sankara.

He said the deceased died at the age of 62 after a brief illness. He died in the late hours of Sunday at a private clinic in Kano State. 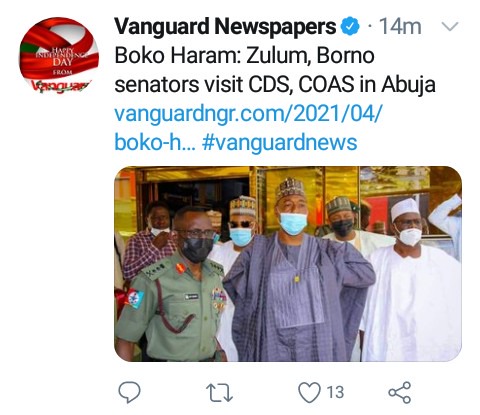 It's longer news that rate of crimes in Nigeria has made most prominent men to keep holding meetings just to resolve the issues that has become worrisome.

Recently, The Borno State Governor, Babagana Umara Zulum, on Monday, led the senators representing the state at the National Assembly, to visit the Chief of Defence Staff, General Lucky Irabor, and the Chief of Army Staff, Lt General Ibrahim Attahiru in Abuja. 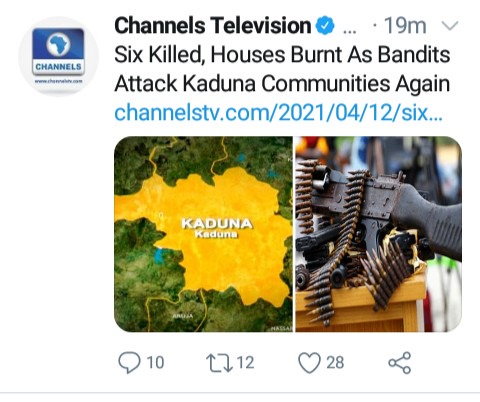 It's no longer that bandits have been attacking the northern parts of the country especially Kaduna state.

The bandits also burnt seven houses, one car and one motorcycle in the attack.

Confirming the incident on Monday, the Kaduna State Commissioner for Internal Security and Home Affairs, Samuel Aruwan, said that security patrols that were mobilised to the area repelled the assailants who retreated into the forests adjoining the location. 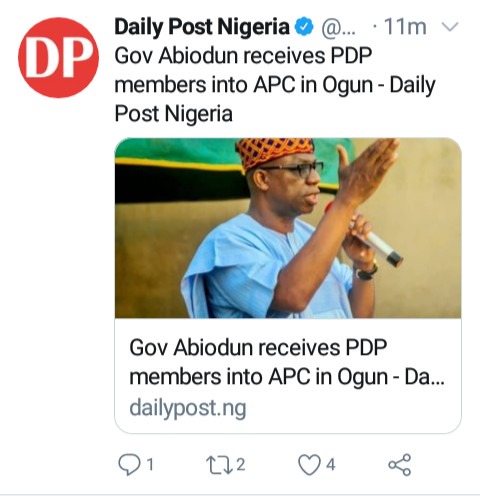 Ogun State Governor, Prince Dapo Abiodun, on Monday received some members of the People’s Democratic Party (PDP) into the All Progressives Congress (APC) in the state.

At an event held in Abeokuta, the governor received the PDP members led to the APC by former Director-General of the PDP governorship campaign team in 2019, Aare Remi Bakare and a former Commissioner for Special Duties in the state, Chief Kola Sorinola.

While addressing the new party members, Abiodun urged them to work hard towards the continued development of the party and the state. 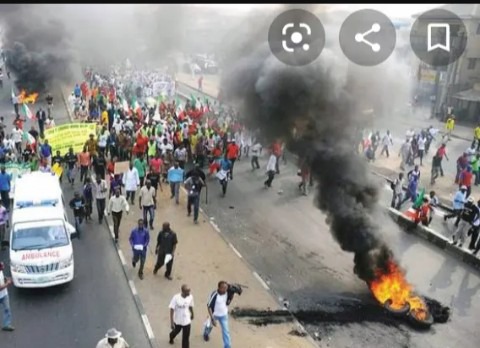