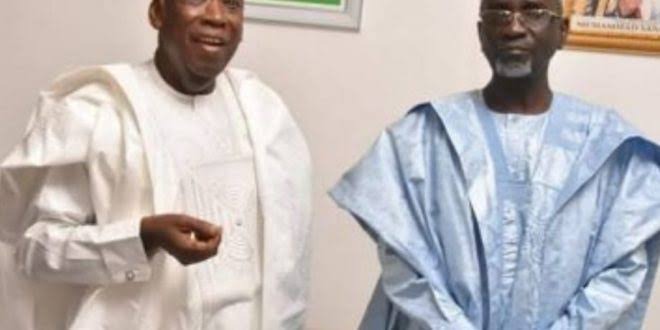 The coast is getting clear for the main Opposition Party, Peoples Democratic Party PDP in Kano State to defeat the All Progressives Congress APC, in 2023 Polls. The ruling Party, APC may not find it easy to win future elections in the state, despite the fact that the Party has the control of the State. 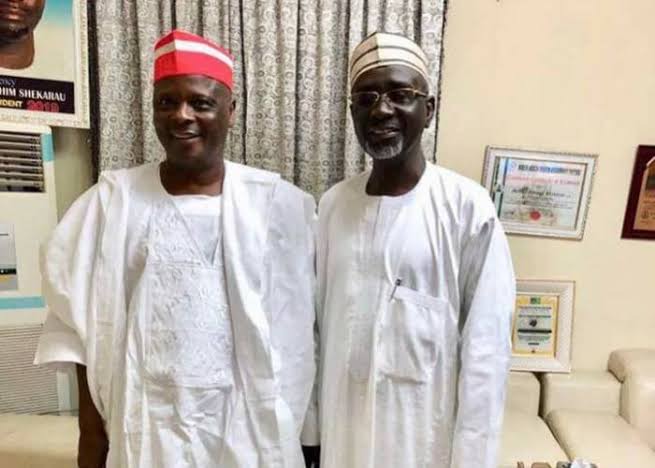 Though, the State Chairman Produced by the faction, belonging to Governor Ganduje, may be recognised by the Independent National Electoral Commission (INEC), but there might be Problems for APC in future elections. Recently, the Chairman Produced by Shekarau Factions in the State, Zago was spotted at an event by his Principal, Shekarau as reported by Daily Trust. This might be an indication that Shekarau recognised his factional Chairman, Zago as the authentic Chairman of the Party. 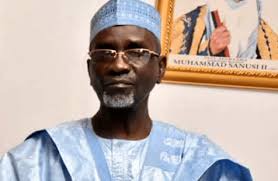 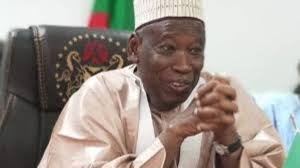 It should be recalled that Abdullah Ganduje formed Alliance with Governor Ibrahim Shekarau to win second term Governorship Election. The Alliance also helped Ibrahim Shekarau to defeat Rabiu Kwankaso who contested against him, as Senator for Kano Central Senatorial District, at the National Assembly, Abuja.

The Crisis within the Leaders of APC in the State might pave way for PDP to win the future Elections in the State. It should be recalled that Shekarau is the Senator, representing Kano Central Senatorial District, at the National Assembly. 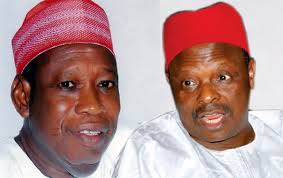 This means that he is one of the APC Leaders that should be reckoned with. However, The Aggrieved members of APC may team up with PDP Leaders in State, ahead of the forthcoming Elections to wrestle Power from the APC.

Meanwhile, The Former Governor of the State, Rabiu Kwankaso is a grassroot PDP Leader in the State, and he will use every resources in his capacity to ensure the victory of the Party, in 2023. Therefore, APC Leaders to find lasting solution to the Crisis in the Party.