Opinion: Why APC National Convention May Not Favour Tinubu’s Camp

By ReligiousCritics (self media writer) | 1 year ago 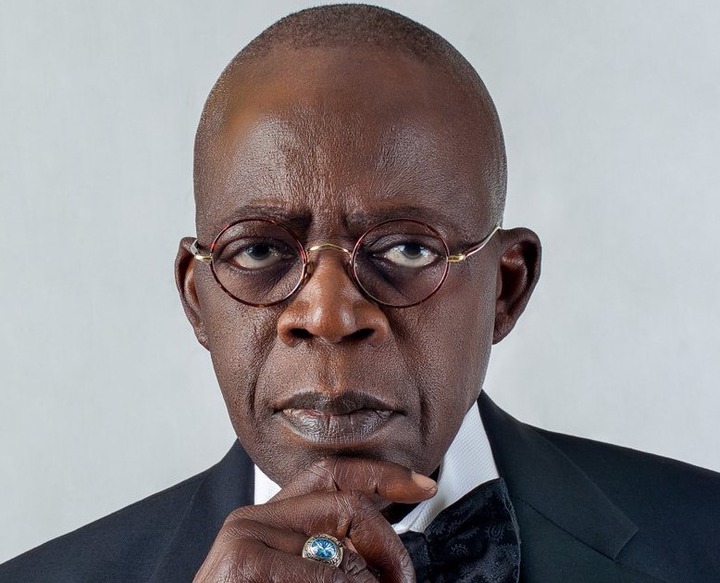 As we approach 2023, political parties have started underground works to enable the positioned for victory especially in the presidential election. One of the major processes involved in this positioning is the national convention which will produce the national executive of a party.

At the moment, the ruling party, All Progressive Congress is planning a national convention though a date is yet to be announced but there are indications that it may happen in December 2021. During the national convention, the most sensitive and important position which is the National chairman will be elected by members of the party.

Even though the plans are yet to be completed, some political leaders in the APC have intentionally made known their intentions to contest as the national chairman of the ruling party. Some of them include Abdullahi Adamu, Tanko Al-Makura, Abdulaziz Yari, George Akume, Ali Modu-Sheriff, Kashim Shettima, Isa Yuguda, Danjuma Goje, and some others. Most of them are from the northern part of the country which means at the end of the day, the north may be favoured.

Meanwhile, it is a known fact that the national leader of the party, Asiwaju Bola Ahmed Tinubu is from the south west region of the country and if a northerner emerges as the chairman, it may be a big blow for the national leader in terms of loyalty.

Also, since the removal of his loyalist, Adams Oshiomhole as the national chairman of the party, the activities of Tinubu has reduced in the party and this may be connected to the fact that the national caretaker committee chairman, Mai Mala Buni is from the north and belongs to the northern camp.

The national convention is supposed to be another time for the national leader to bounce back in the party with the election of those in his camp into top offices at the national level but as it is stands, this may be far from the astute politician.

It’s obvious that the national chairman is going to the north with the calibre of northern politicians who have shown interest in the race. If care isn’t taken, other positions will go to the zone because they have the numbers while other region may have to deal with the remaining positions which of course will not favour Tinubu’s camp.

The only way Tinubu’s camp can be favoured in the coming national convention is if his loyalists get top positions at the national level but with the current stand, this may not happen.