By ChichiEby (self meida writer) | 14 days

Following the death of Chad's president from 1990, the person of Idriss Deby, we take a look at some of Africa's longest serving leaders. The current president of Uganda, he has been in power since 1986, when he toppled Idi Amin, that is, 35 years. 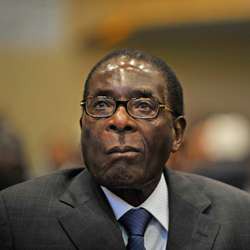 He served as the Prime Minister of Zimbabwe from 1980-1987, and also the President from 1987-2017. He received criticisms as well as support from people within and outside Africa. He was also one of the most academically qualified leaders in the world. 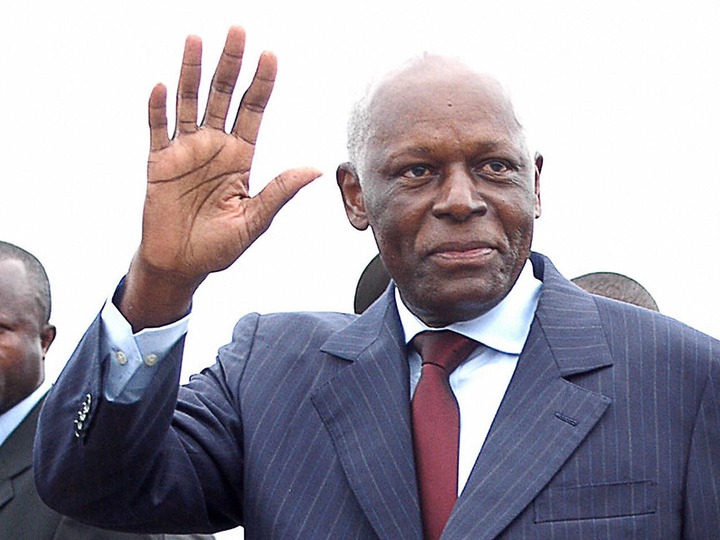 Before becoming the president of Cameroon in 1982, he served as the Prime Minister under Ahmadou Ahidjo. He has been the president since 6th November, 1982, making him 39 years in power. 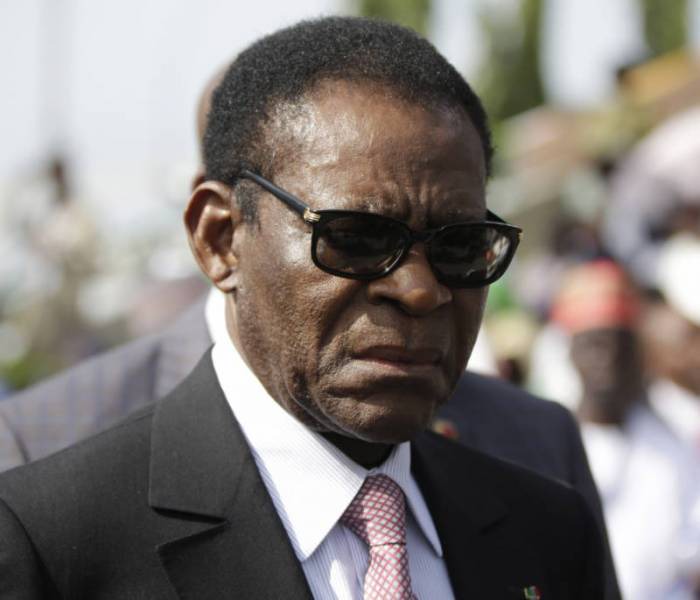 After ousting his uncle in a coup, he took over as head of the revolutionary council. He sat as chairman in the council in the same year when his uncle was convicted and executed for different crimes. He officially became the president of Equatorial Guinea in 1982, and has been in power for 42 years.

What do you think? Are leaders supposed to stay too long in office? Kindly share your thoughts in the comments, share this article with others that need to see it, and follow me for more articles like this. Thanks for reading.

Content created and supplied by: ChichiEby (via Opera News )

Checkout The Pictures Of This 85 Year Old Pastor As He Reads The Bible Without A Contact Lens.

12 memes to show whether you're African or not

Benue 2023: Top 7 Aspirants Likely to Emerge Run For Next Governor