Kogi State Governor Alhaji Yahaya Bello is not only the youngest Governor in Nigeria, his administration is considered as the most women-friendly by many political pundits because of the number of opportunities he gives to women. 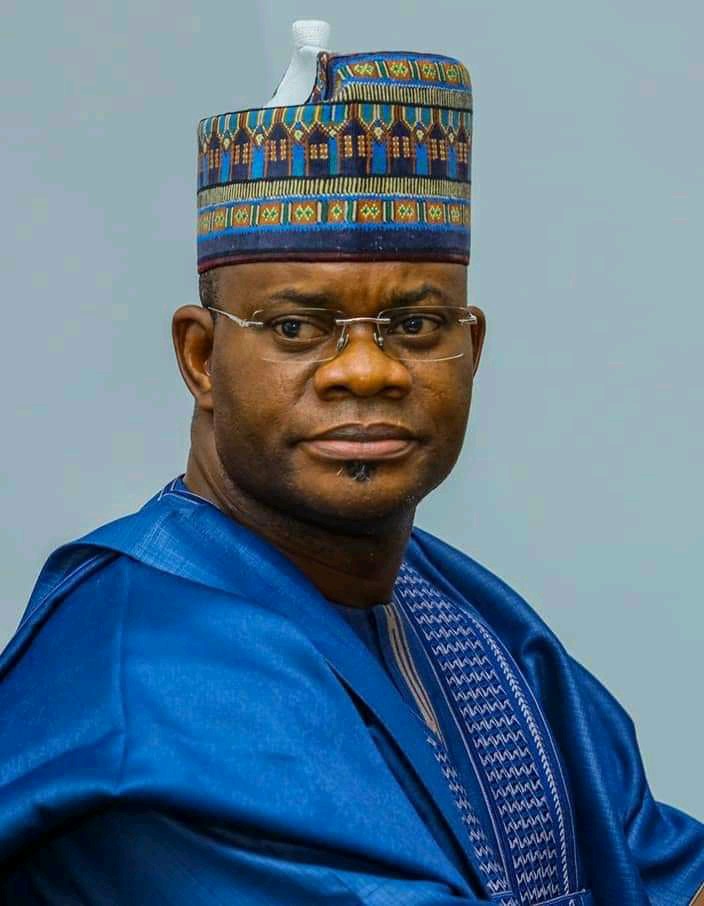 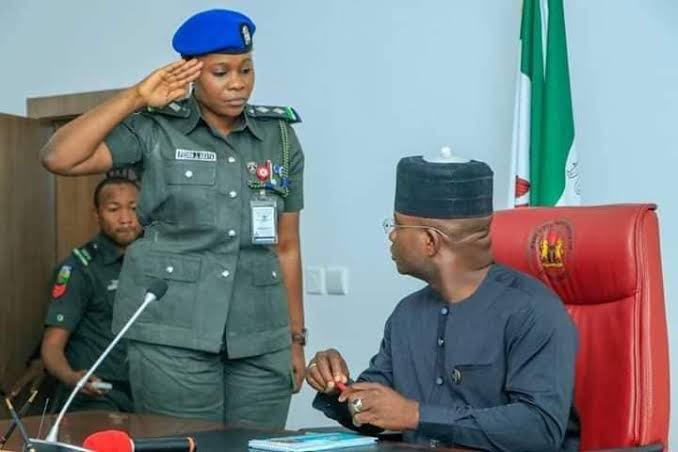 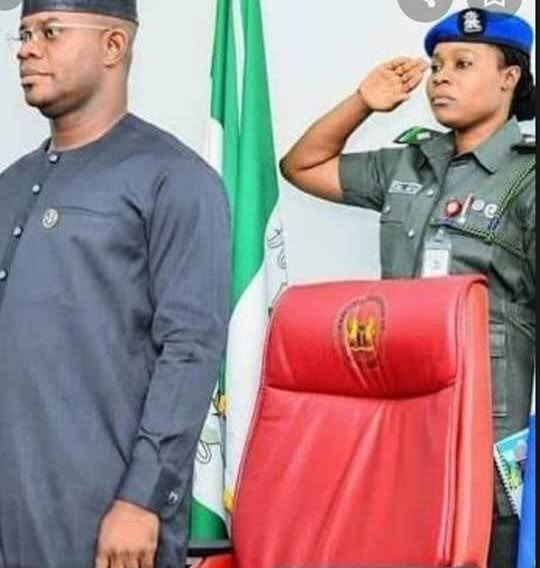 Ms. Akaya, an Assistant Superintendent of Police, came into prominence when Yahaya Bello was appointed as his ADC and made her the first female officer to serve as ADC to a Nigerian Governor. 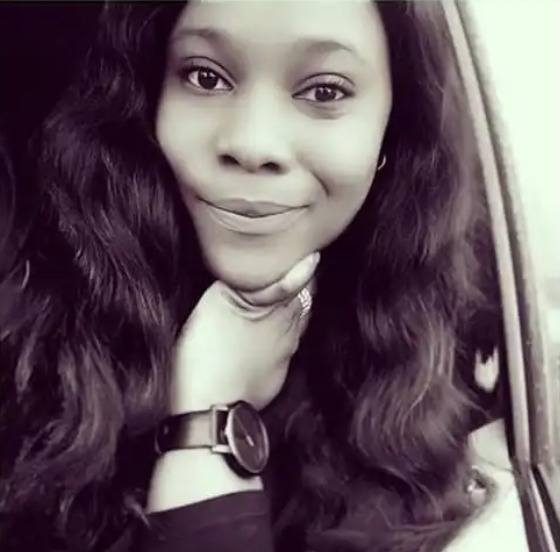 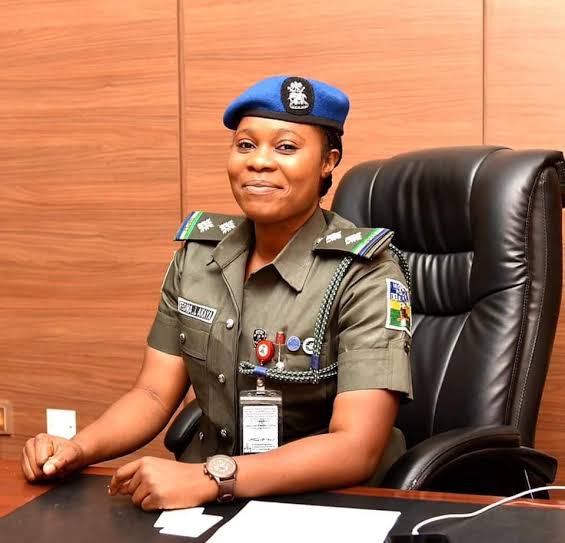 Ifeoma Akaya also holds a bachelor degree as a lawyer, her Charles Akaya, is a former Commissioner of Police.

shortly after taking over the government of Kogi State, Yahaya Bello appointed Folashade Ayoade, in August 2017, as the Secretary to the State Government (SSG). 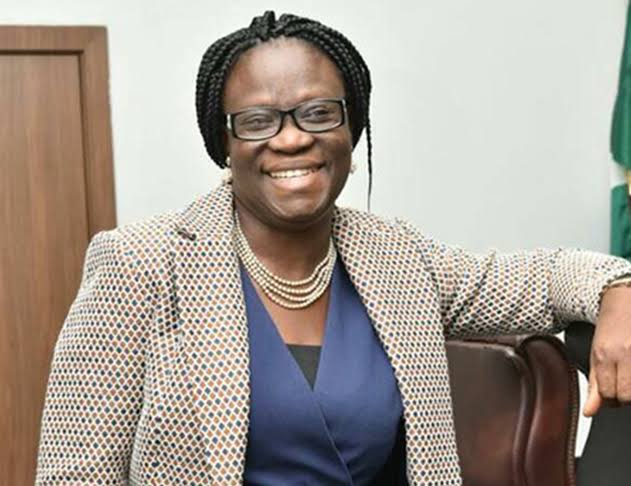 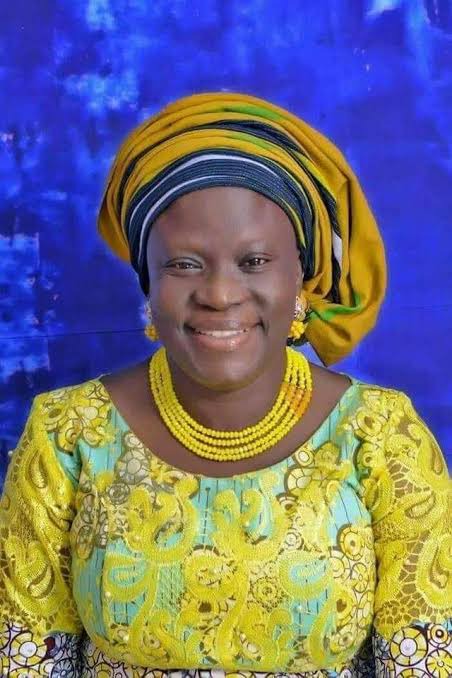 Bello appointed Mrs. Hannah Onyinoyi Odiyo in February 2021 as the new Head of Civil Service of Kogi State. She took over from Mrs. Deborah Ogunmola, who is also a woman. 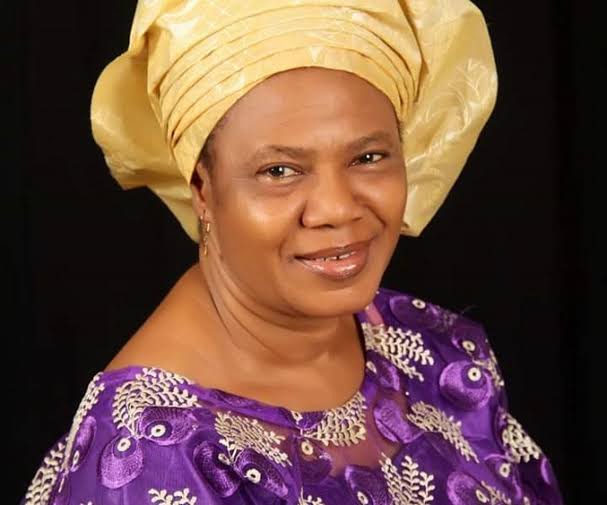 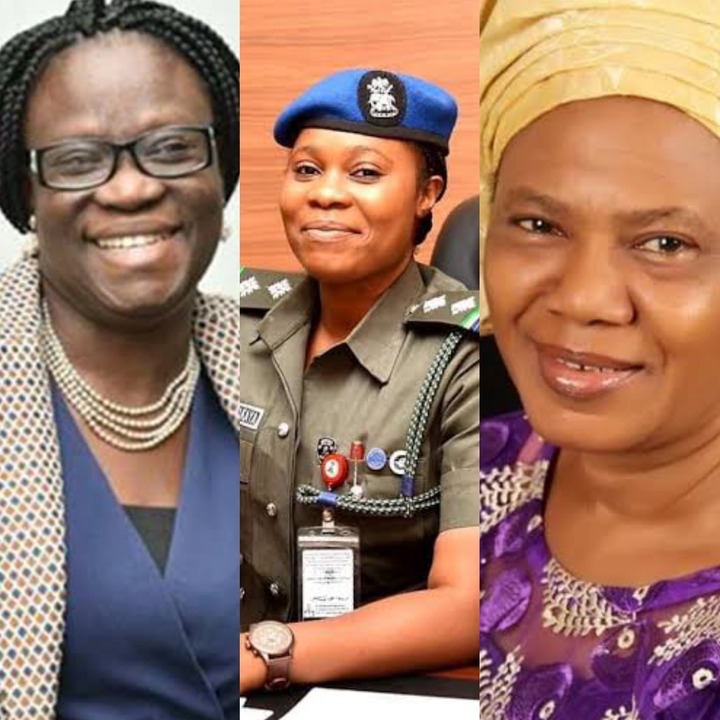 50 Ankara Gowns Every Married Woman Might Want To Try