Without doubt, Asiwaju Bola Ahmed Tinubu is one of the Most Dominant Political Figure in Nigeria at the moment. The Former Governor of Lagos State is an Human Builder who has mentored several Politicians that are Currently holding Top positions at different level of Governance. Below is a list of Six Prominent Political Disciples of Tinubu who are presently holding Top Positions in President Muhammadu Buhari's Cabinet. 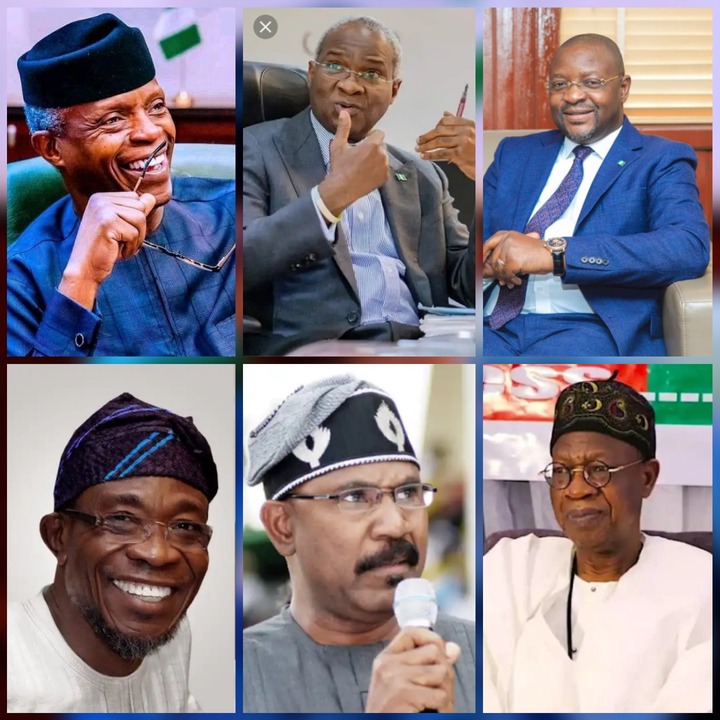 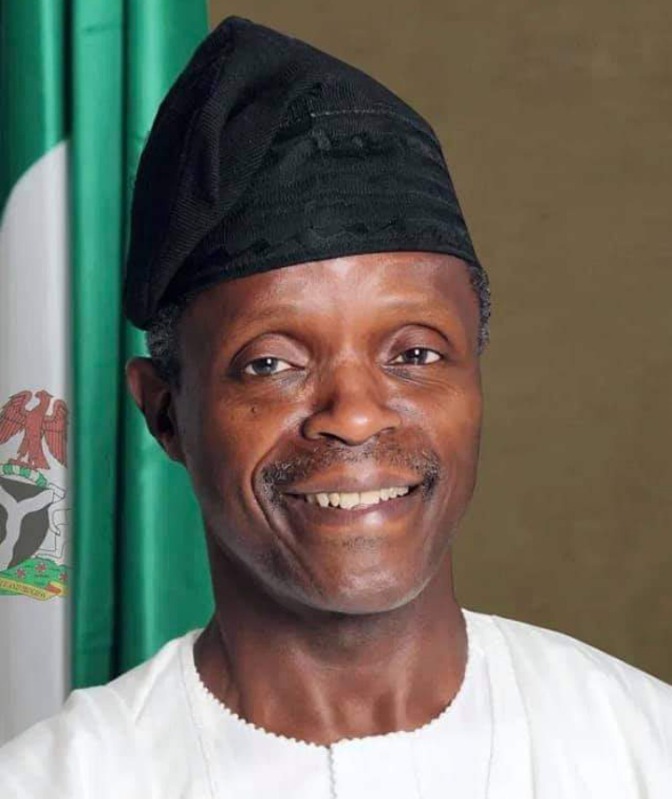 Tinubu played a key role to ensure his emergence as the APC Vice-presidential Candidate in build-up to the 2015 General Elections. The Professor of Law was a Two-term Commissioner for Justice during Tinubu's Administration as Governor of Lagos State. 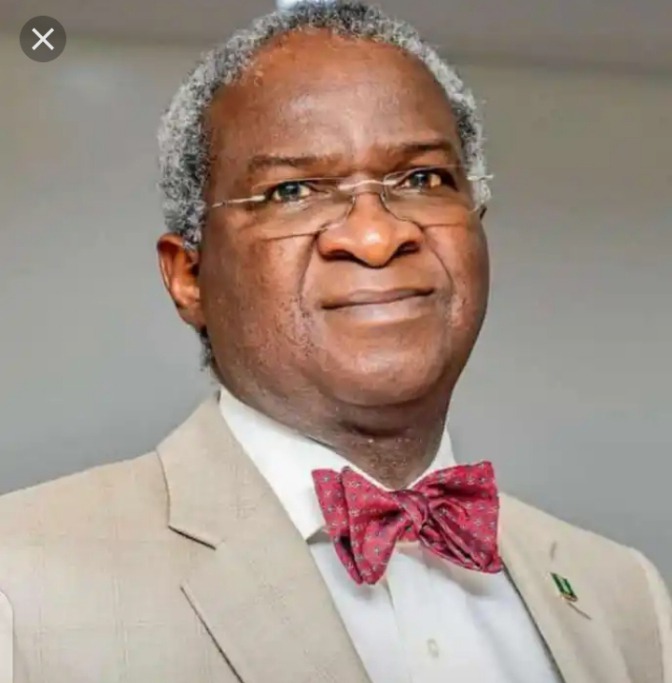 Since 2015, The 58years-old Politician has been the Minister of Works and Housing. Without doubt, Fashola is one of the best performing Ministers in the Federal Executive Council. He was the Chief of Staff during Tinubu's Second-term as Lagos State Governor. 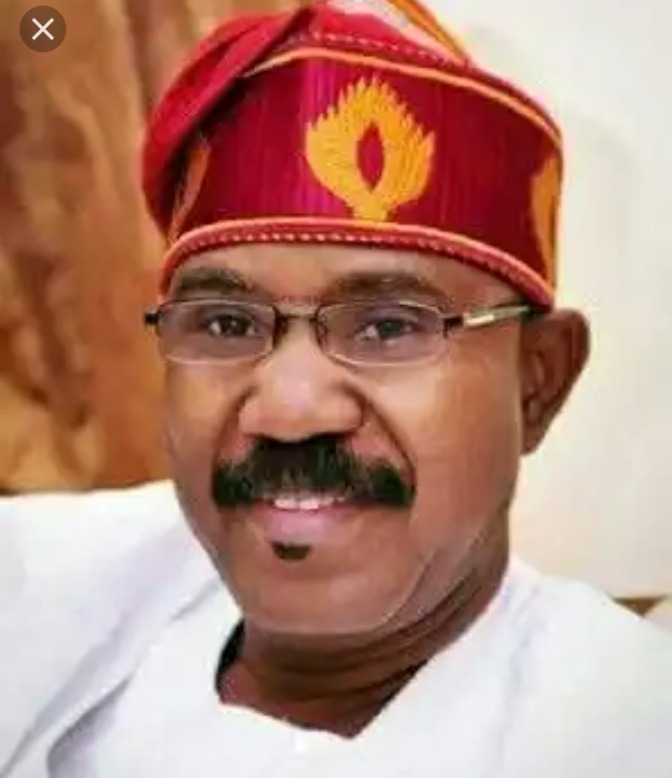 Mamora, 68 currently serves as the Minister of State for Health. He is a political protege of Asiwaju Bola Tinubu. The Ex-Senator was the Speaker of Lagos State House of Assembly during Tinubu's First-term in Office. 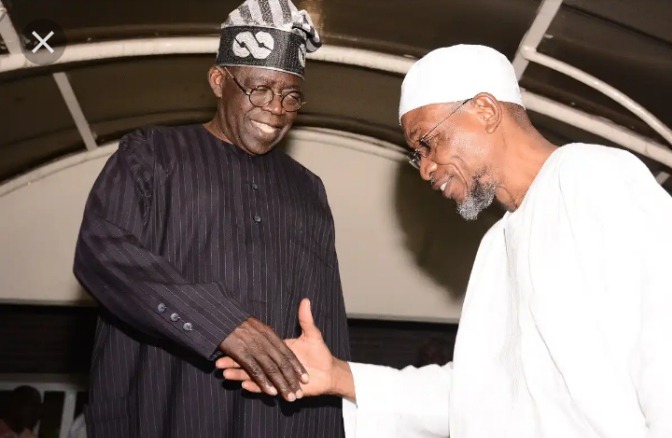 Aregbesola is Tinubu's right-hand man. He worked tirelessly to ensure his (Tinubu) emergence as Governor of Lagos State in 1999. The 64years-old Politician was a Two-term Commissioner for Works under Tinubu's Administration. The Ex-Governor of Osun State currently serves Minister of Interior. 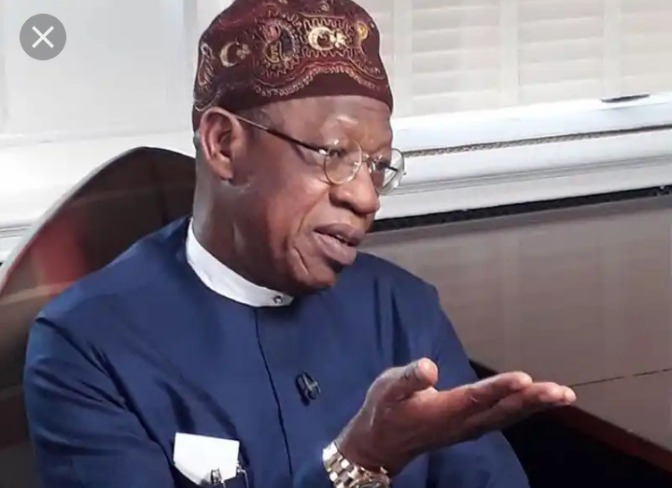 The incumbent Minister of Information and Culture is a strong follower of Tinubu. He was his Chief of Staff during his First-term in Office as Governor of Lagos State (1999 - 2003). He later as National Publicity Secretary of the Tinubu-led Action Congress of Nigeria (ACN), One of the Four legacy parties that formed the APC. 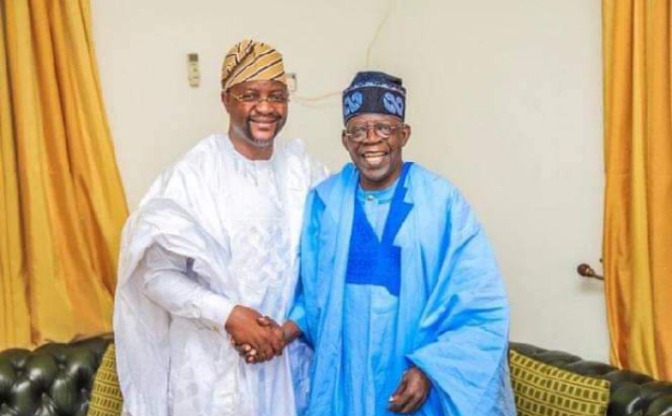 The 55years-old Journalist turned Politician was a One-time Special Adviser on Media and Publicity to Asiwaju Bola Ahmed Tinubu. Today, The Oyo State indigene is the Minister of Youths and Sports under the President Muhammadu Buhari-led Administration.