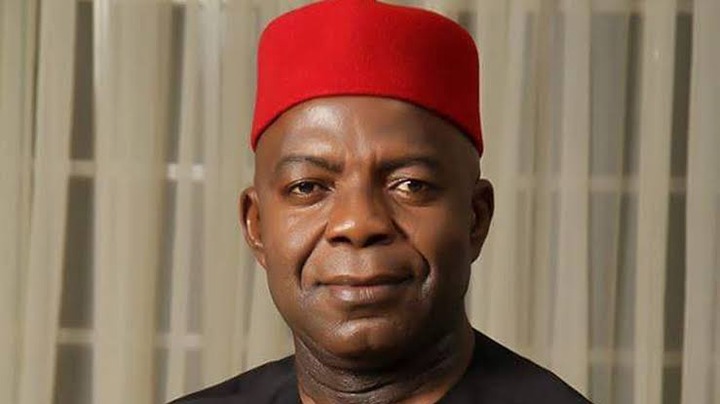 Dr. Alex Otti, former Group Managing Director of Diamond Bank Plc and two-time governorship candidate of the All Progressives Grand Alliance (APGA) in Abia State, has stated that handing the presidency to an Igbo Nigerian would not solve the country's problems, insisting that certain fundamental systemic issues must be addressed first before an equitable society can be established.

In addition, the renowned economist predicted that unemployment would prevail in the country until the problem of citizen poverty was addressed.

“A condition in which nearly 90 million people, or 43% of our population, live on less than $1.90 per day makes the world a veritable candidate for insecurity of the highest order,” he said.

He clarified why Diamond Bank was acquired after he left the bank, accusing those who came after him of undermining the bank's policies, resulting in the acquisition.

Except for the following:

What are your views on the presidency of the Igbo people? How is it possible to make this a reality?

If you've been following my politics, you'll know that I don't believe in primordial feelings. Tribe and faith, in my opinion, are merely smokescreens used by politicians to further their own personal interests. Having said that, I am also aware that power-shift structures have remained the pivot of Nigerian politics. That isn't to suggest that it would be the source of our salvation. Given that power has shifted from north to south, and that power has been in the north for two terms, power should naturally shift to the south. It should naturally move to the South East now that the South-West and South-South have been in force. That is how much I believe in an Igbo presidency.

Would that fix Nigeria's problem? I don't believe so. For an inclusive culture to be institutionalized, certain basic structural issues must be addressed.