By Worldfashion (self media writer) | 4 months ago

To prevent conflicts between farmers and herders in the Southern region, the governors of the 17 southern states agreed on May 11, 2021, to prohibit open grazing in the region.

The governors' decision was revealed following a meeting in Asaba, the Delta state capital. The governors stated that the decision was made as part of their efforts to boost regional security.

The resolution, however, elicited varied emotions in the country, with the president and a number of stakeholders opposing it.

The presidency had said the suggested plan is illegal and that it would not resolve the farmer-herder conflict, while the Attorney-General of the Federation, Abubakar Malami, also criticized the southern governors' move, comparing it to a ban on spare parts sales in the north. 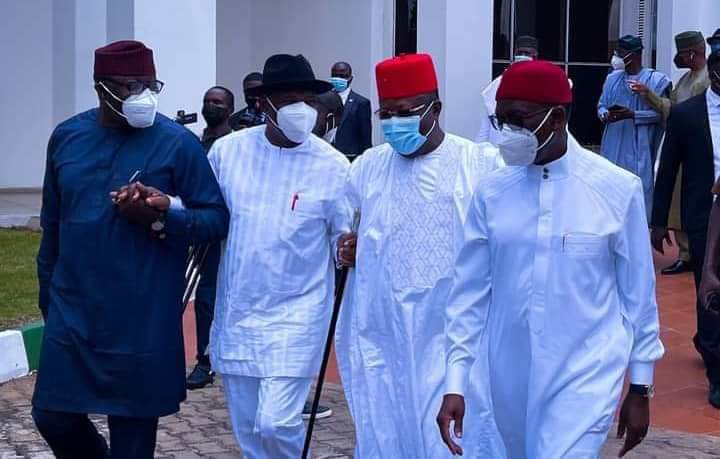 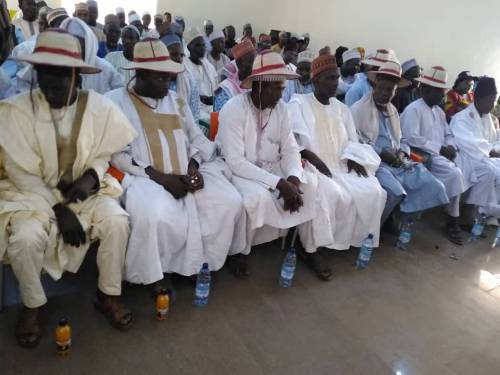 Despite the controversy surrounding the decision, the Southern Governors emphasized that their choice is final.

So, what has transpired since the resolution was passed by the 17 southern governors? The governors set September 1 as the deadline for enactment of the bill at a follow-up meeting in Lagos in July. 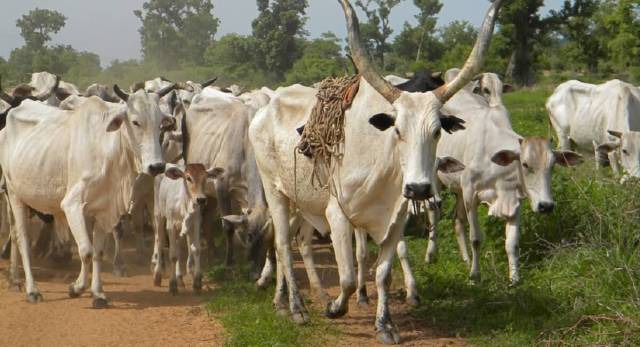 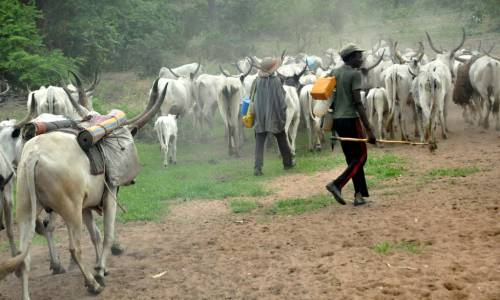 While some states have already passed the bill, others are still working on it.

These are six southern states that are yet to pass the bill into law.

1. Ogun State: The bill has been passed by the state house of assembly since July 2021. However, the governor of the state, Dapo Abiodun, is yet to accent the bill to become law.

2. Delta State: The bill has been passed by the state house of assembly since September 14, 2021, but it hasn't been signed by the Governor.

3. Anambra State: The bill has passed first reading in the state house of assembly.

4. Edo State: The governor hasn't sent the bill to the state house of assembly for deliberation.

5. Cross River: Governor Ben Ayade has been reluctant to sign the anti-open grazing bill into law since 2017.

6. Imo State: While speaking with journalists recently, Governor Hope Uzodinma said there is no law prohibiting open grazing in Imo State. He added that the government has devised ways to manage farmers' and herders' clashes. The state house of assembly has countered the governor, saying the law was enacted a long time ago.