Reasons For The Rift Between Rochas Okorocha and Eze Ilomuanya

By Frednj (self meida writer) | 1 months 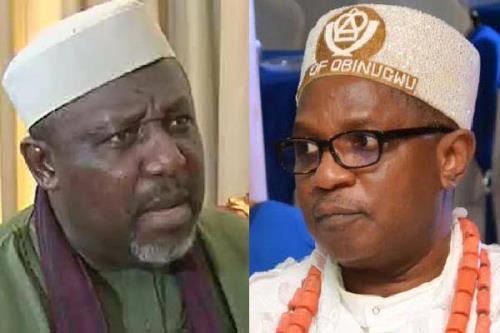 The Eze was said to have whipped Rochas Okorocha with his Staff, the clash is not unconnected with the rift between the two which started since 2011. 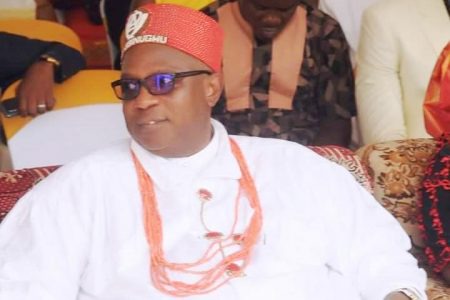 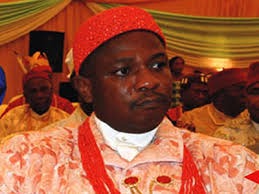 Who is to be blamed for this clash you can drop your comments. You can also Follow this handle for more update on news and information.

EFCC Chairman : We have recovered $153 million from Diezani

Ladies, Checkout These 30 Beautiful And Stunning Fashion Styles You Can Rock To Any Occasion

OPINION: Two Strong Reasons Hadiza Bala-Usman May Come Back As NPA MD After Her Ordeal

Check Out These 5 Beautiful and Spacious Airports in Africa

Today's Headlines: "We Know Where The Bandits Are" - Lai Says, Army Kills 15 Terrorists in borno