By beautification (self meida writer) | 16 days

The Nigeria Air force has lost contact with a fighter aircraft allocated to combat the Insurgents in the North East parts of this country. 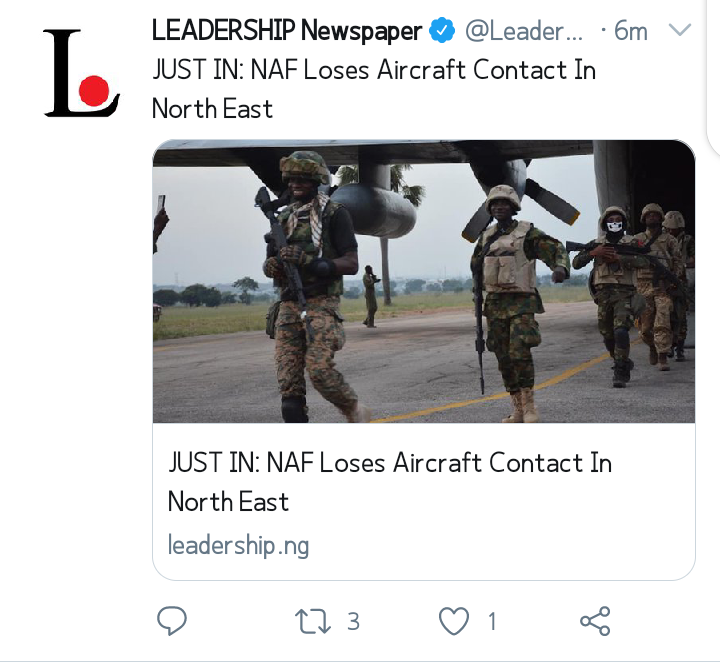 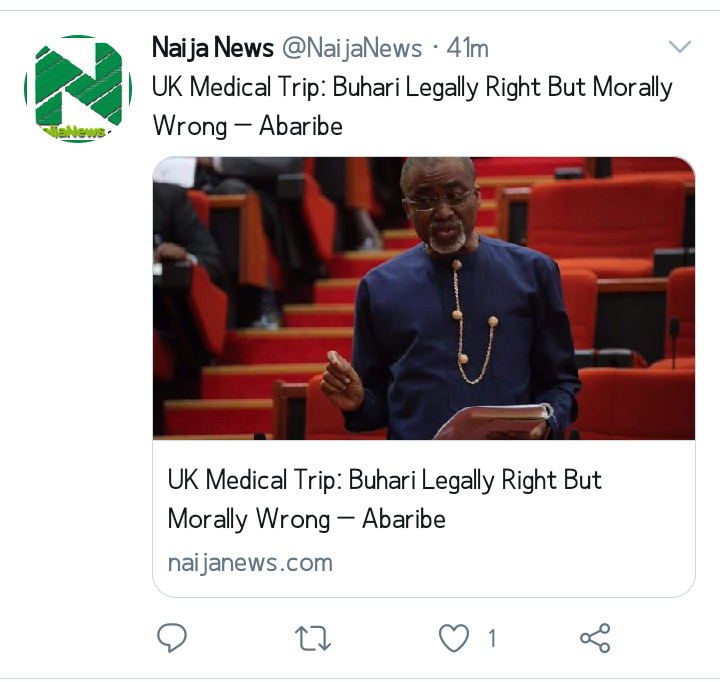 The leader of the senate minority, senator Enyinnaya Abaribe has kicked against the step the president of the country, Muhammadu Buhari has taken to travel abroad for a medical attention.

Abaribe said it is now the president who made a promise to the country that is infringing the same promise. 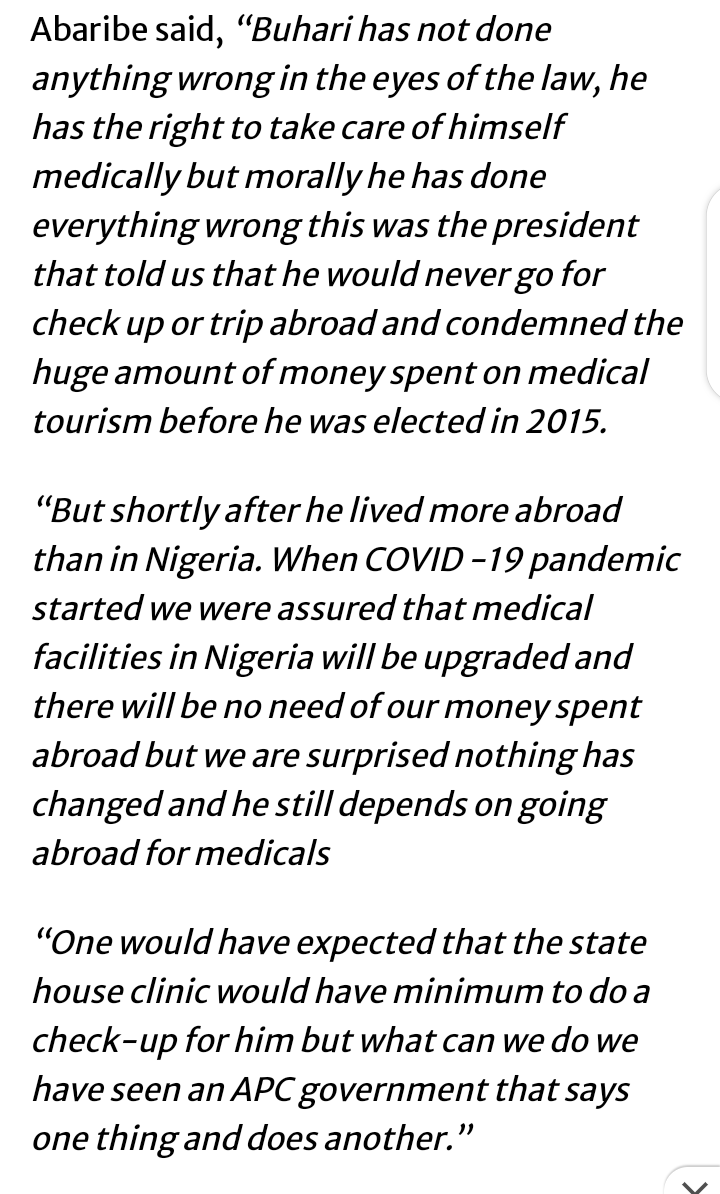 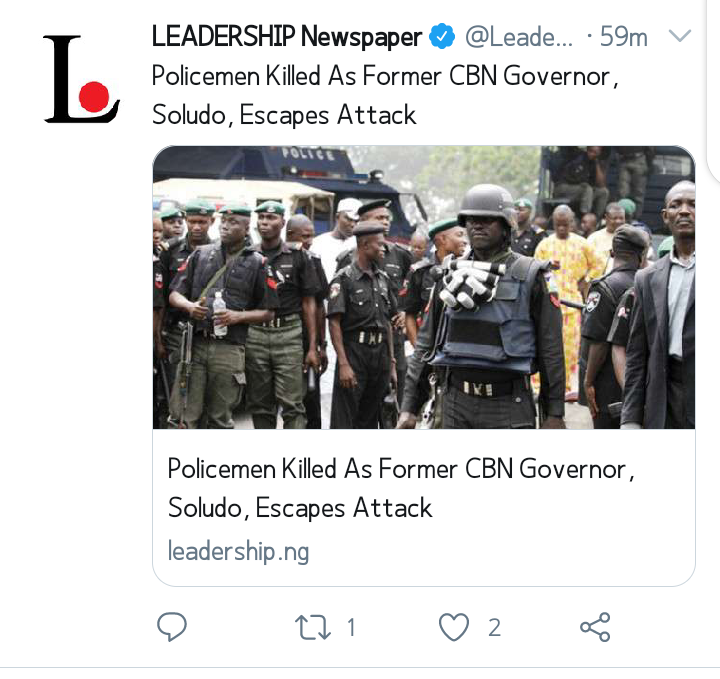 A former Central Bank Of Nigeria governor, Chukwuma Soludo narrowly escaped death in his state – Anambra state– few days ago. According to the reported news, the former governor of CBN was in a crucial meeting over the forthcoming election of the state in Isuofia community of Aguata Local Government Area when the unknown gunmen came in to dislodge the meeting.

While laying attack on the former CBN Governor, it was reported that three policemen lost their lives in the encounter. However, Chukwuma Soludo life was saved, but lost some of the police he went with to the meeting. 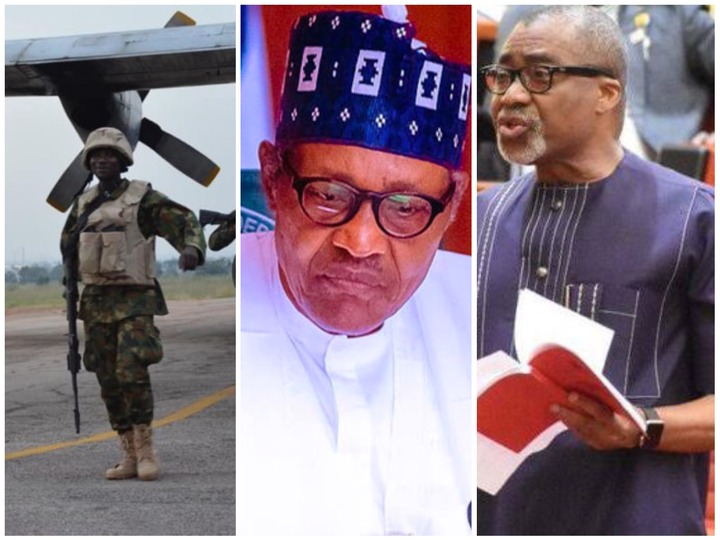 Work from home; high paying Online jobs available for everyone to do.

Nigerian Armed Forces And The Year They Were Founded

Manchester United could sign Bundesliga star player for a transfer fee worth £26million in summer.