By Sholyments (self media writer) | 2 years ago

The Ekiti Igbomina Youth Agenda, EIYA has felicitated with kwara state foremost political leader and former president of Nigerian Senate, Dr Abubakar Bukola Saraki over his latest victory at the federal high court , Lagos which ruled against EFCCs applications seeking to forfeit Sarakis legally acquired properties based on mere political trumped up charges and wicked machinations by those who feel threatened by Saraki soaring popularity . 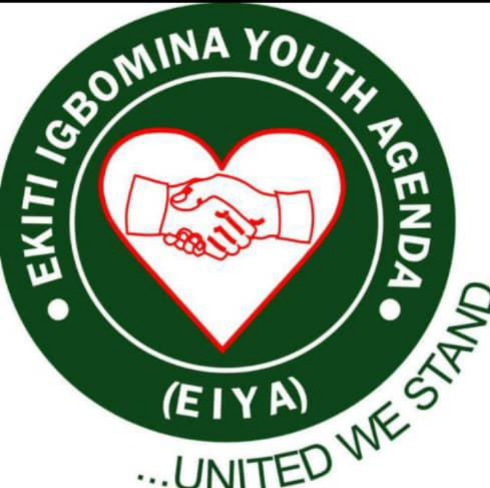 EIYA in a statement signed by its state coordinator , Comrade Abiodun Segun Ege , lauds judiciary especially the court rulings presided over by Justice Rilliwan Aikawa for rising above political intimidation to ensure natural justice was delivered.

The group described Justice Aikawa judgement as a plus for Nigeria's growing democracy noting that Nigerians would now begin to see the court as the last hope of common man . 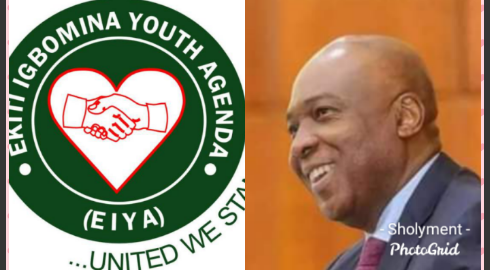 Ekiti Igbomina Youth Agenda submitted that despite all sinister moves to crucify innocent man at all cost possible by his traducers , Saraki's unstained political records and his unblemished stewardship in public offices since he came to politics had again been established by the latest court judgement which is the fifth in row to be won by the Waziri of Ilorin Emirate.

The civil society group berates EFCC under the embattled Acting Chairman, Ibrahim Magu for allowing itself to be used political for hatchet jobs.

"It is glaring to Nigerians that the EFCC so far especially on Saraki has turned to mockery of anti corruption crusade with the shameless manners it has allowed itself to be used for political nefarious agenda by enemies of good governance." 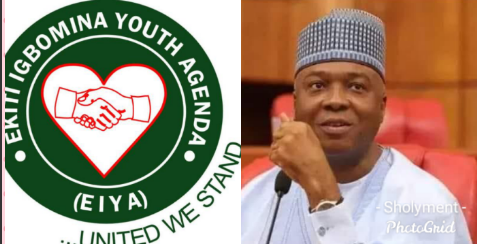 "While we supports war against corruption in entirety , we insist such war must not be selective or prejudicial as the case with Saraki . It is our hope that ongoing restructuring in EFCC will bring about leadership that will redeem the image of the commission before Nigerians and the international communities by making a paradigm shift from the old ways" the group stated . 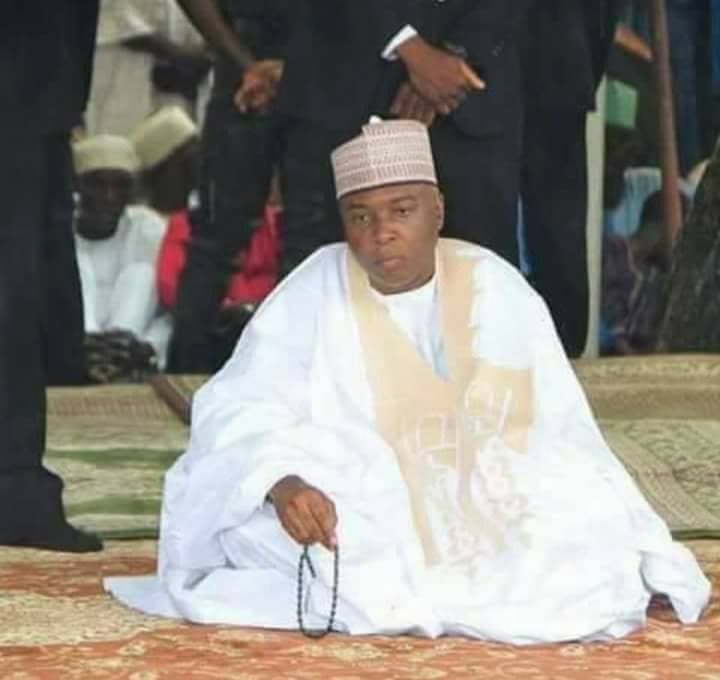 ki fearless spirit, noting that such is the case when a man is confident of his antecedents