By Malachy22 (self media writer) | 6 months ago

The Lagos State Independent Electoral Commission (LSIEC) conductedd local government elections in the 25 local government areas of Lagos state which seeks to see the emergence of council chairmen and councilors in different local governments and wards of the state. The election took place in 13,323 polling units across the state.

The election which started in the early hours of Saturday 24th July 2021, had no recorded cases of violence or electoral thuggery as voters that came out to exercise their franchise conducted themselves accordingly and even obeyed all covid-19 protocols. The governor of the state Babajide Sanwo-Olu was also seen exercising his franchise at his polling unit which is unit 019 Femi/Okunnu Jakande Ikoyi polling unit. He was accompanied by his wife. 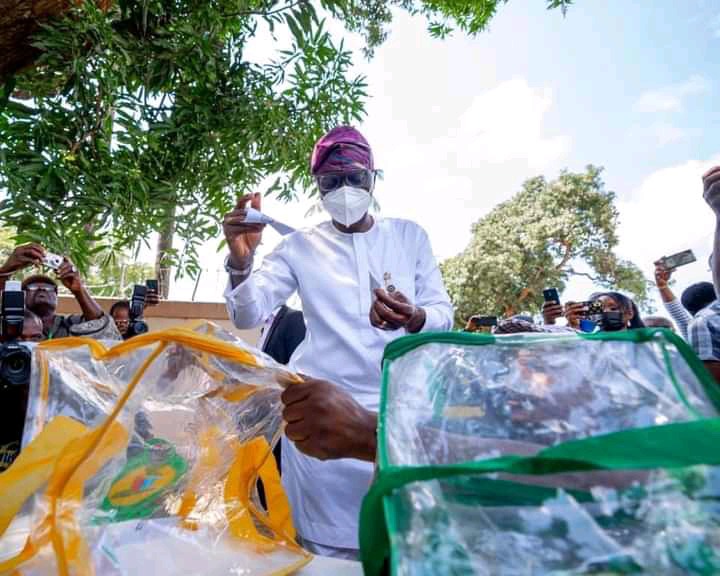 However, what does this low turnout of votes hold for the people of the southern region of the country? It is not out of place to state that Lagos State is one of the most populated states in the southern region, and as such, the voting power in the state should be very high.

Hence, this low turnout of voters could be a clear message for the actualization of a southern president in 2023. Recall that on the 5th of July 2021, 17 southern governors met in Lagos State and reached a consensus that the next president of the country will come from the southern region. Though this agreement by these southern governors for the seat of the president in 2023 has met strong opposition especially from some northern forums who claim that the northern region has more voting strength than the southern region. 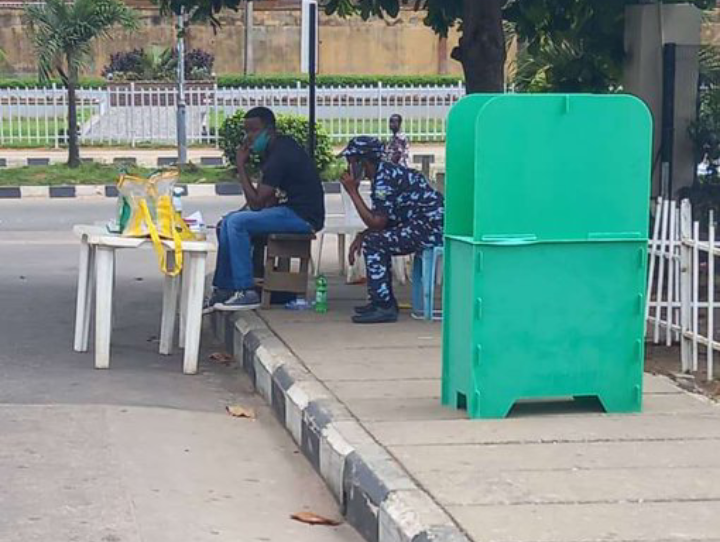 Therefore, with such a low turnout of registered voters at the Lagos state local governments elections, how does the southern region want to actualize this dream of producing a president in 2023? This is a call for all southern political stakeholders to begin now to re-orientate the people of the region on the need to get their permanent voters card and also the need to come out and vote on election day. It is good to point out that an election is not won by having a consensus only, but there must be a pragmatic approach to ensure that the consensus is actualized.