Reason why Lagos State Government may go ahead to collect VAT despite Appeal Court order.

The controversial VAT bill which first saw the Governor of Rivers State Nyesom Wike seeking a court order to collect value-added tax within Rivers State has recently been challenged by an application filed by Federal Inland Revenue Services (FIRS) at the Appeal Court sitting in Abuja.

Recall that Governor Nyesom Wike had through the ruling of the federal high court sitting in Port Harcourt in a suit marked FHC/PH/CS/149/2020 which held that the Rivers State Government had the powers to collect VAT within its territory.

Also, the Lagos State government has recently signed the VAT bill into law and these moves by both the governor of Rivers State and that of Lagos State had generated lots of comments and reactions especially from some northern governors. For example, Governor Aminu Bello had vowed to challenge the ruling of the federal high court in Rivers-state stating that the ruling was unfair. 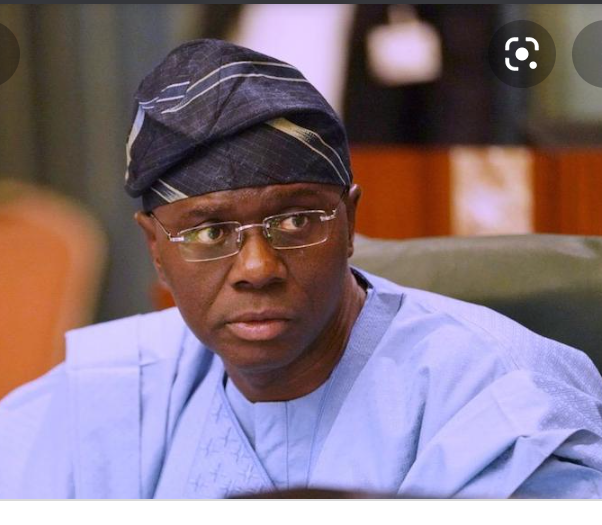 However, following a motion filed by the FIRS against the governors of Rivers State and Lagos State, the Abuja Division of the Court of Appeal hence ordered the Rivers and Lagos governments to stop the collection of Value Added Tax (VAT) pending the determination of the application filed by the FIRS. The court further warned that they should not go against this order.

In all of this, this VAT reform has been applauded by many as a step towards internal restructuring of the country and this VAT reform will help many states to stop being dependent on the federal government for revenue allocation.