Major Gideon Gwaza Orkar was a Nigerian soldier from Tiv ethnic nationality of Benue state, North Central part of Nigeria. He plotted a coup d'etat against the military government of General Ibrahim Badamosi Babangida in April, 1990. It was reported that Orkar and his co-coupists seized Federal Radio Corporation of Nigeria in Lagos including military headquarters and presidential residence.

Though, the coup was unsuccessful which led to the execution of Gideon Orkar and his men.

He attended primary school at Apir and Wadata villeges and also obtained his secondary education in Plateau state. He joined Nigerian military in 1972. Orkar attended a military training at Nigerian Defence Academy Kaduna state. During his military service, he served in many states of the federation. He was also part of peacemaking mission in Chad in 1978. His last posting before he led military coup that had attention to topple the government of General Ibrahim Babangida was in Jaji. He was executed alongside 41 others who participated in the coup plot. 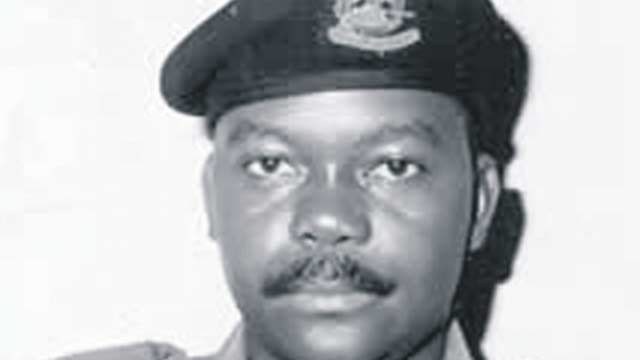 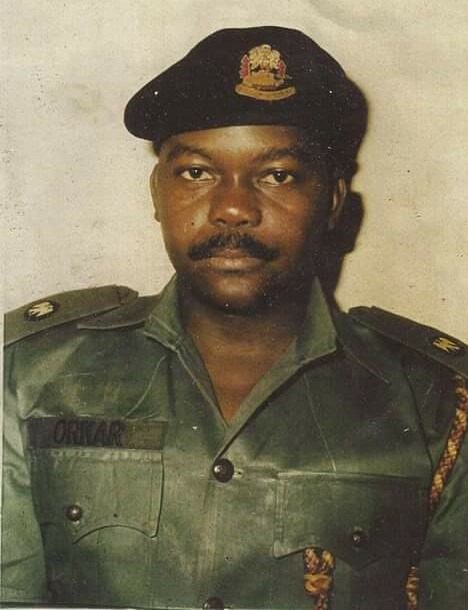 General Ibrahim Babangida was a military head of state and government from 1985 to 1993. He hails from Niger State, North Central part of Nigeria. He plotted a coup that intended to topple the military government of General Mohammadu Buhari. 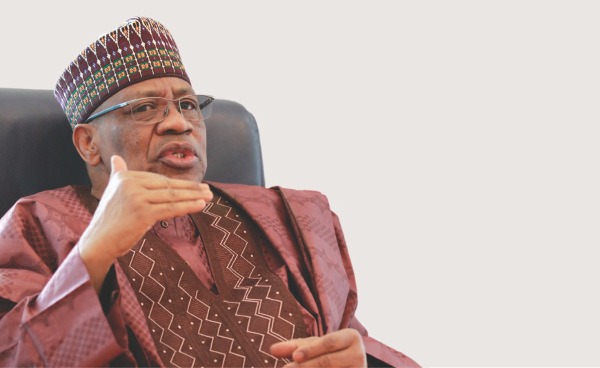