2023: PDP Bigwigs Confident That More Prominent Politicians Would Dump APC To Join Forces With Them

By Ralph-Tech (self media writer) | 23 days ago

The competition of defections from one party to another is not a new thing. It is worthy of note that it is gradually becoming a battle of supremacy between the ruling All Progressives Congress, APC, and its main opposition in the People's Democratic Party, PDP. This is not unconnected to the forthcoming general elections in 2023 where the opposition has vowed to unseat APC. The latter is working hard to not only retain power but also to welcome any member of the opposition who is willing to join the party of the Progressives. 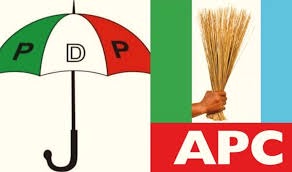 It would be recalled that three members of the Senate were confirmed by the Senate President to have defected from PDP, the platform on which they rode to the national assembly and joined APC around June this year. The Senators include; Senator Peter Nwaoboshi of Delta North, Sahabi Ya’u of Zamfara North, and Lawali Anka of the Zamfara West senatorial districts. Many political observers opined that the defection of notable politicians from the PDP to the All Progressives Congress may be a pointer that APC would likely hold on to power beyond 2023. 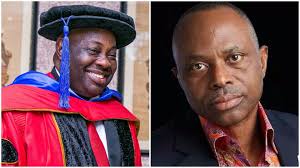 In another development, former governor of Ondo State, Olusegun Mimiko, from Zenith Labour Party (ZLP); and a media giant, Dele Momodu from National Conscience Party (NCP) announced their defection to the Peoples Democratic Party (PDP). This defection from the two great figures in the southwestern part of the country is possibly going to threaten the chances of APC to retain incumbency after 2023. This is because Mimiko's strength and popularity have been tested and confirmed in Ondo State. Dele Momodu has also been gathering political experience since the days of late MKO Abiola and therefore can not be underestimated. Recently, former president of the senate, Bukola Saraki in an interview said many prominent politicians including some APC stalwarts will soon be welcomed into the PDP. He boasts that these defections are clear indications that the People's Democratic Party is a formidable force to watch out for in the forthcoming 2023 elections. 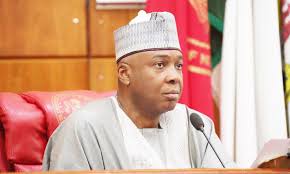 Content created and supplied by: Ralph-Tech (via Opera News )