The Cross River State Commissioner for Youths and Skills Acquisitions, Hon. (Signor) Omang Idiege, has defected from the Peoples Democratic Party, PDP, to the All Progressives Congress, APC.

The Commissioner who announced his defection in Gakem ward, Bekwarra Local Government Area, said he decided to join APC because of its efforts towards developing the state.

“I am in politics because of development of my people. l decided to join APC base on the party’s successes in retaining grassroots politics in the state."

“Anybody who want development in politics, must embrace APC under the leadership of the digital governor of our state, Sir Ben Ayayde.

“As a serving commissioner in Ayade’s cabinet, I know the kind of efforts he is making to promote the state in both human and infrastructure development.

Omang commended the state APC caretaker committee and party’s stakeholders in the state for the recent reconciliation of warring factions in the state, adding that the decision to join the broom revolution was in solidarity with Governor Ben Ayade's strategic move, which according to him is to take Cross River to the next level.

The defection rally which turned to be carnival-like ceremony drew thousands of people across the council ward and the APC bigwigs promised to work assiduously for the betterment of the All Progressive Congress Party in their future elections. They also assured the commissioner of their full supports from both old and new members of the party. 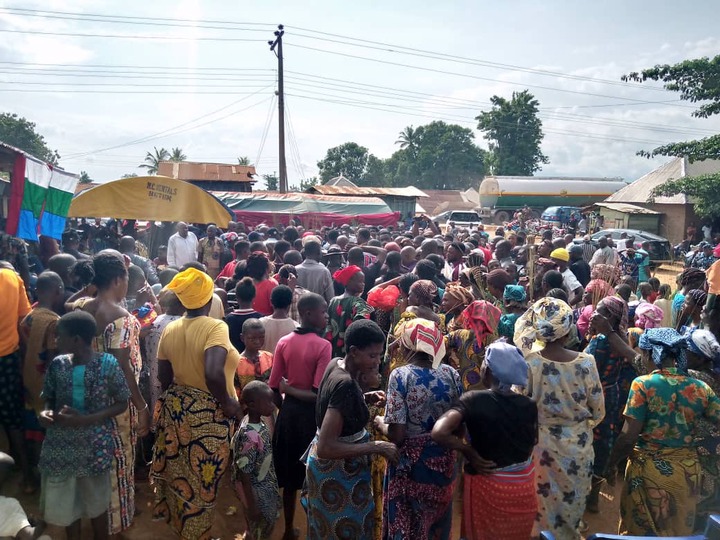 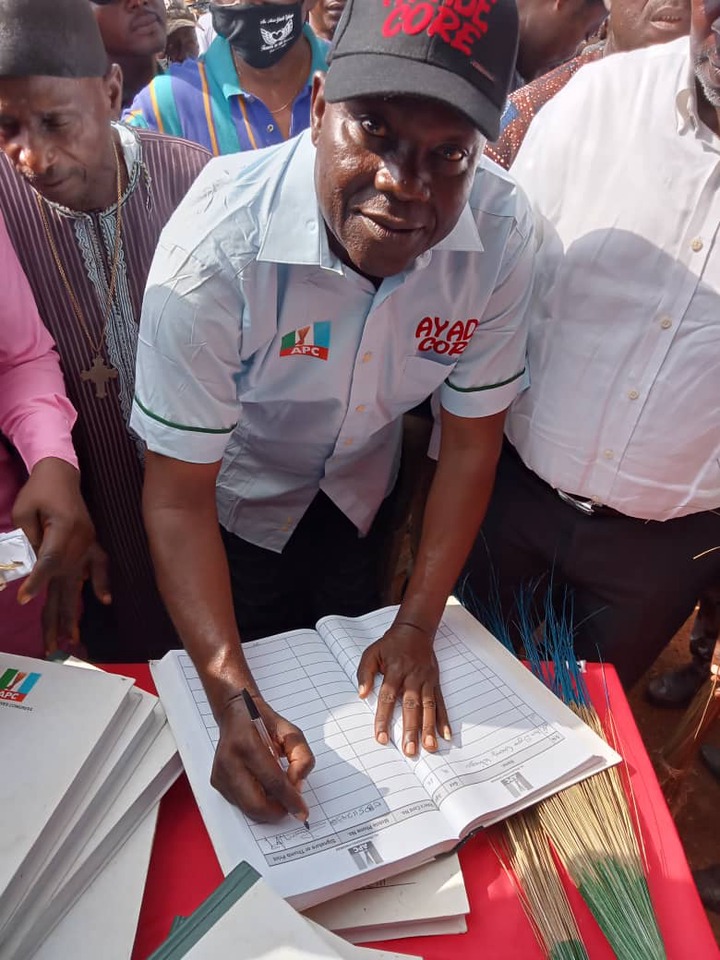 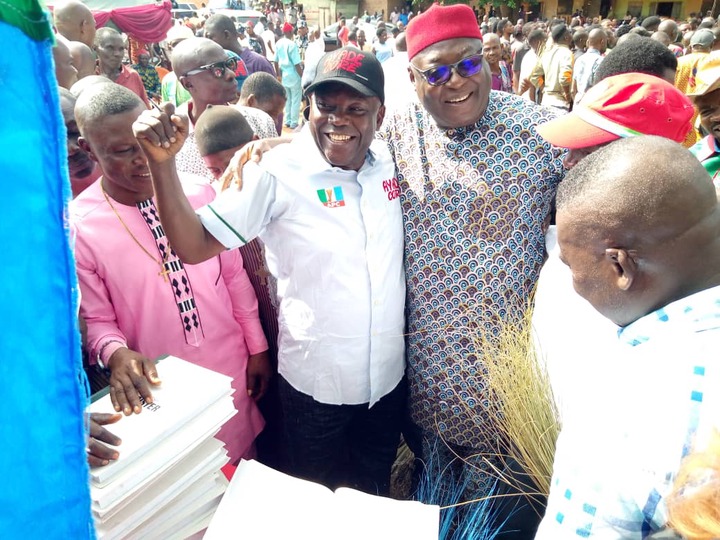 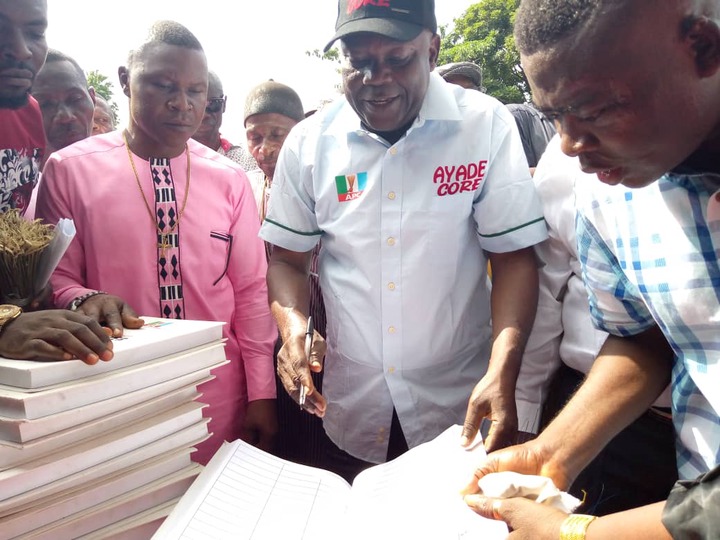 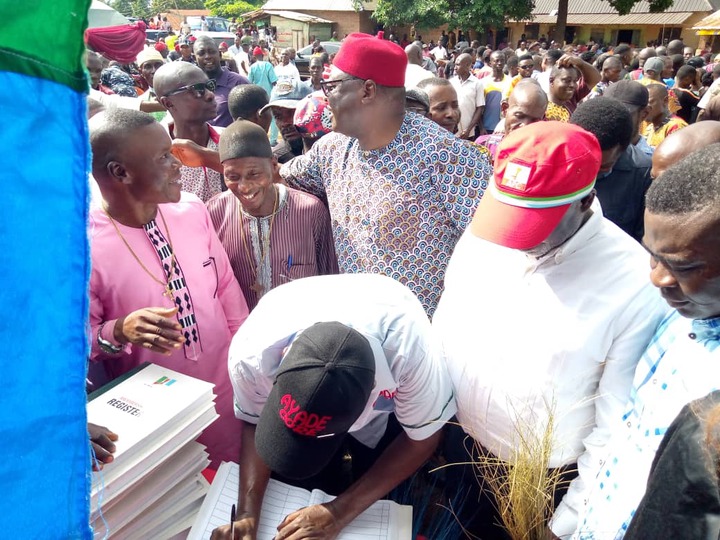