By Watertown (self media writer) | 8 months ago 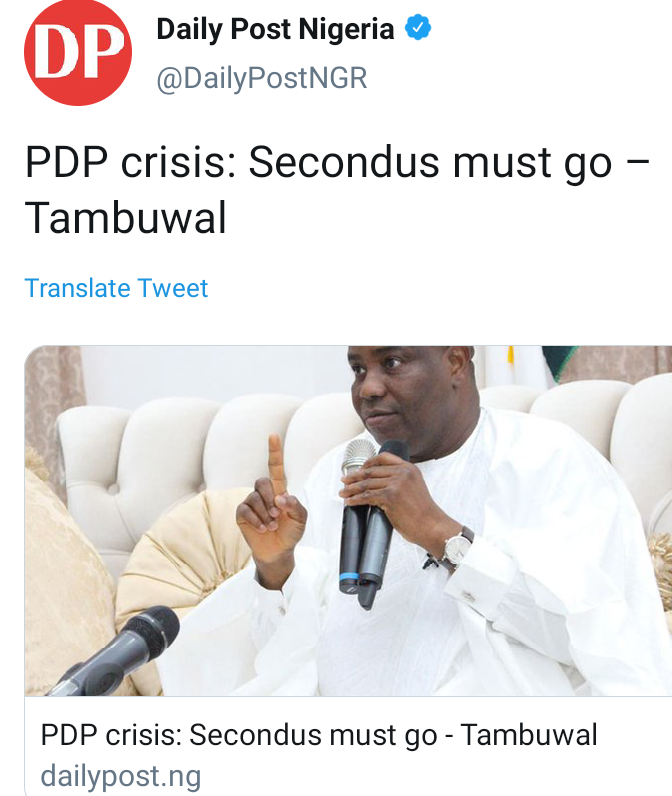 Tambuwal said Secondus must leave office in obedience to the court order sacking him.

The chairman of the PDP Governors Forum spoke while addressing newsmen yesterday after an emergency meeting of the forum in Abuja. 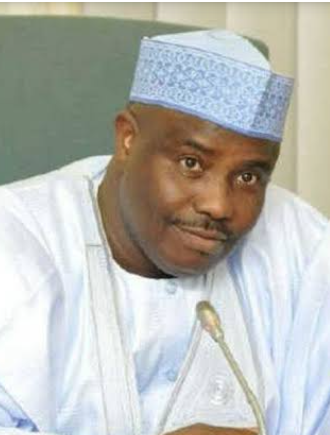 Governor Samuel Ortom of Benue State has demanded an apology from the Presidency for accusing him of stirring ethnic tensions and calling for genocide in the country. 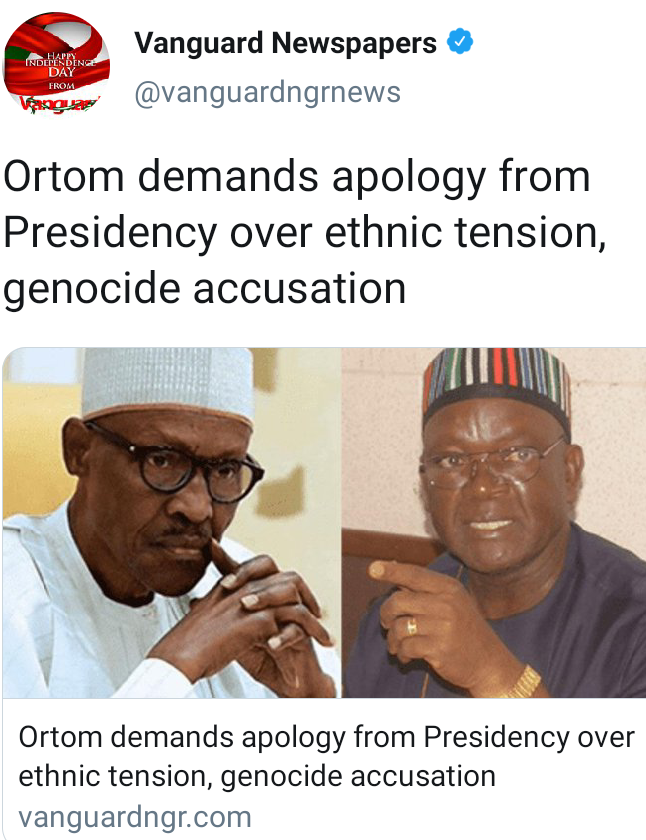 According to him, no amount of blackmail and media attack will discourage him from speaking against the injustice and pain the present government has caused Nigerians. 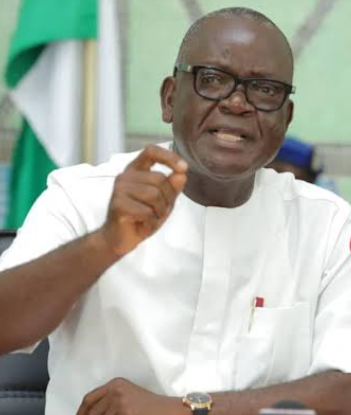 The governor in a statement, yesterday, in Makurdi by his Chief Press Secretary, Terver Akase, was responding to a statement by Presidential spokesman, Garba Shehu, who, while reacting to an interview granted Channels Television by the governor, accused him, among others, of instigating killings in the state and country.

The police command in Kwara says its operatives have rescued three kidnapped persons. 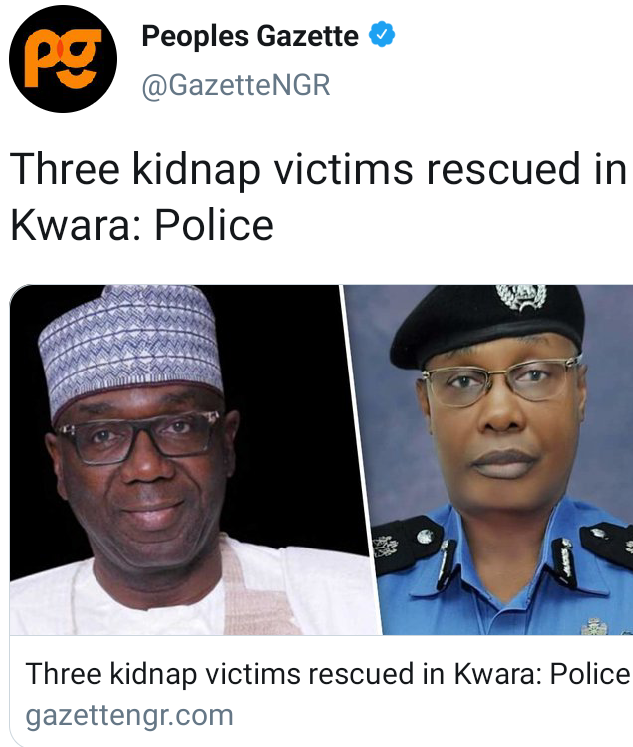 The command identified the victims as Devine Favour, Tosin Arogundade, and Mariam Salihu. According to the police, the individuals were rescued unhurt and have been reunited with their families.

This was contained in a statement issued by a police spokesman Ajayi Okasanmi in Ilorin.

Police commissioner Tuesday Assayomo explained that the police freed the kidnap victims with the help of vigilantes, local hunters, and families of the abducted.

Mr Assayomo assured the public of the command’s commitment to tackling crimes in Kwara.

A member of the Ekiti State House of Assembly, Adeoye Aribasoye, has called on President Muhammadu Buhari, to as a matter of urgency declare state of emergency in Nigeria’s security sector. 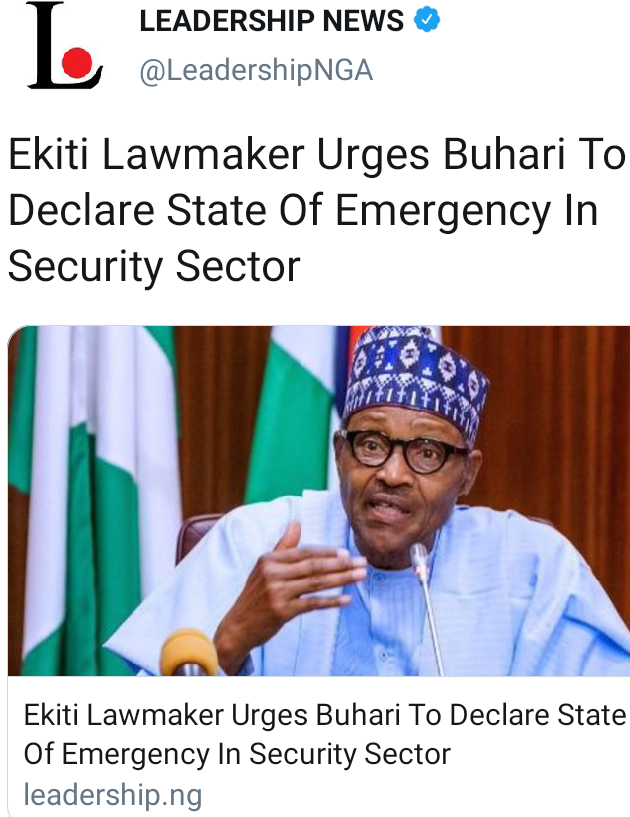 Aribasoye who backed the position canvassed by the Zamfara State Governor, Bello Mutawalle, said it is high time for the president acted appropriately in order to tame the activities of the bandits whom he described as terrorists.

The lawmaker who represents Ikole constituency II at the State House of Assembly, spoke in Ado-Ekiti on Thursday while reacting to the attack launched by by bandits on the Nigeria Defence Academy (NDA), Kaduna State, on Tuesday.