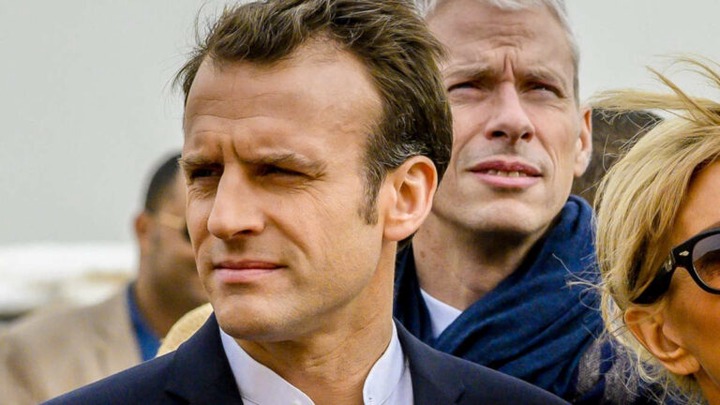 The American state has decided to support France in the dispute between it and Turkey after the events in Libyan waters last June. The Le Point news site has reported that according to United States national security adviser Robert O'Brien "France is a very special ally " and that they would "support it every time" that 'they can.

It must be believed that the latter understand the concern that occupied the mind of the French government. " If one of our ships were 'illuminated' by another country, we would not be very happy, " said Uncle Sam's national security adviser. The latter recalled that " NATO allies do not should ”not confront each other. Not having highlighted the Turkish actions, the national security adviser contented himself with offering the assistance that the President of the United States could bring in this affair.

According to Robert O'Brien , President Donald Trump could act as an intermediary between the two nations to settle the dispute. The national security adviser went on to say that the United States government could " help ensure " that the French state was " safe and treated according to the rules regarding any incident at sea ." He also showed that Donald Trump has with Mr. Erdogan the Turkish President and with Emmanuel Macron , the French President of "good " and " excellent relations ".