By Mounique (self media writer) | 1 month ago

The new Leadership of the South East Council of the Traditional Rulers led by His Royal Highness, Eze Charles Mkpuma has been inaugurated.

Governor Umahi Congratulated the Chairman of the South East Traditional Rulers Council and other Council members for their inauguration and described the Traditional Institution as the bedrock of Igbo culture and unity.

He also commended the outgoing Chairman of the Council, the Obi of Onitsha, His Royal Majesty Alfred Achebe for his commitment to the preservation of Igbo culture and Traditions.

Governor Umahi also appealed to the new Chairman of South East Traditional Rulers Council, Eze Charles Mkpuma to carry his humility and patriotism in the service of Ndigbo. The Governor announced the donation of a brand new V6 Jeep and a cash donation as take off grant to the office of the Chairman of the South East Traditional Rulers Council andanother donation to members of the Council.

The Secretary to Ebonyi State Government, Dr. Kenneth Ugbala congratulated the new Chairman of the South East Traditional Rulers Council, Eze Charles Mkpuma on his successful emergence and welcomed the Royal Highnesses from other four States in the zone to the epoch making event. 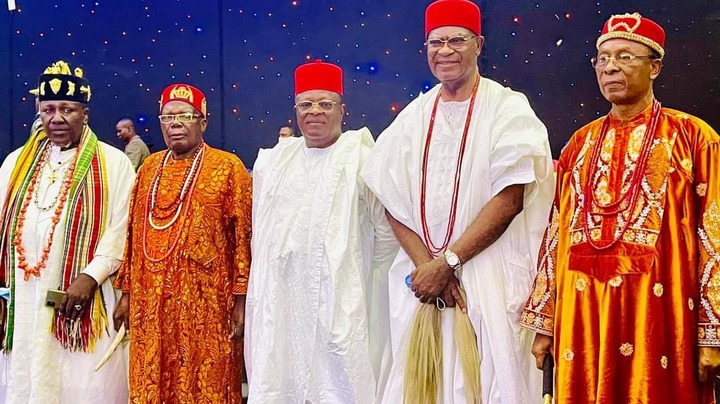 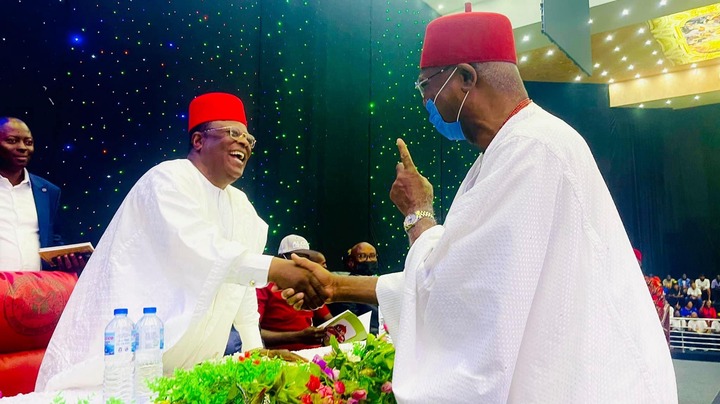 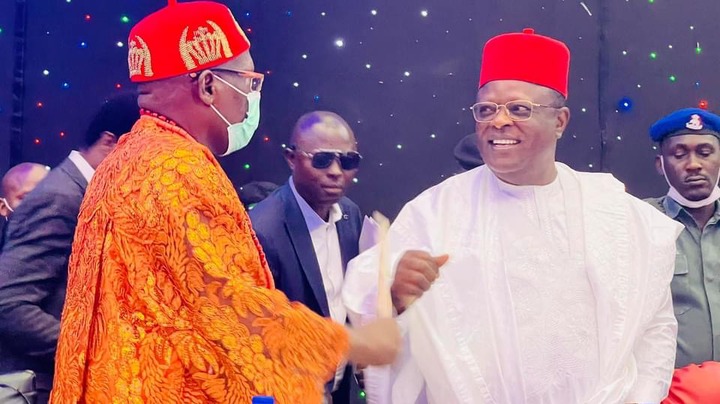 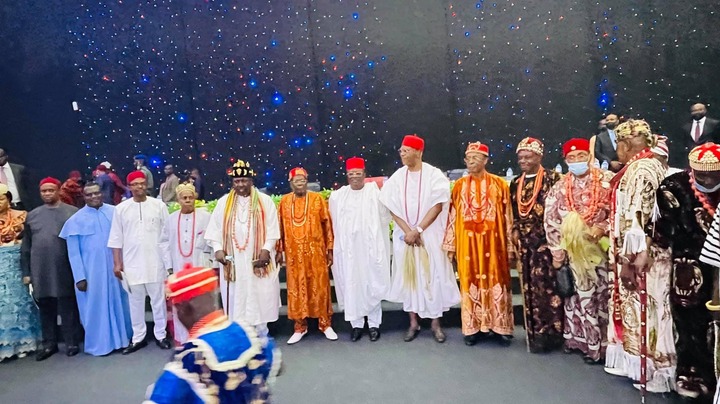 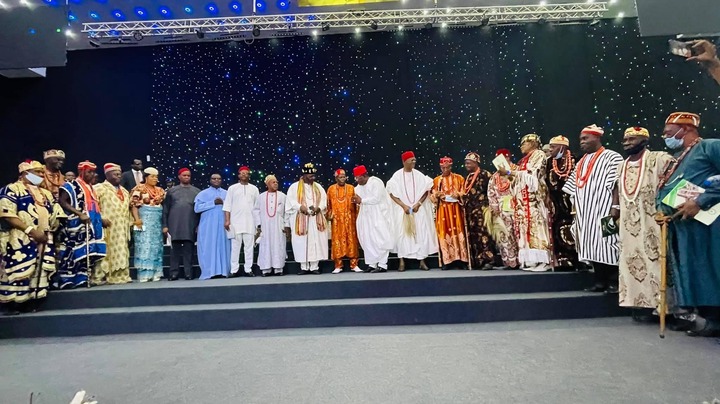 He commended Governor David Umahi for the special attention to the Royal Highnesses since inception of office, including the gift of brand new Jeeps and increment in their salaries. In a goodwill message, the Commissioner for Local Government, Chieftaincy Matters and Rural Development, Chief Donatus Njoku welcomed the traditional Rulers and wished them happy stay in the State.

He expressed hope that with the ingenuity of the new Chairman of the South East Council of Traditional Rulers Council, Eze Charles Mkpuma, the South East would be coasting to enduring peace.

The Chairman, South East Chapter of Christian Association of Nigeria, CAN, Reverend Father Abraham Nwali called for the return to the culture of peace. The President General of Ohaneze Ndigbo, Professor George Obiozo represented by the Legal Adviser, Chief Peter Aneke congratulated the Traditional Rulers for the milestone achieved and expressed optimism that the new dispensation would engender nationalism and patriotism among the Igbos.

The outgoing Chairman of the South East Council of Traditional Rulers Council, Eze Alfred Achebe called for more collaboration among Leaders of the Zone to further uplift the fortunes of Ndigbo.

The inauguration was attended by Traditional Rulers from the five States of South East and other Stakeholders of Ndigbo.