By Legitimatenews24/7 (self media writer) | 7 days ago

As polls closed at exactly 4pm on the 9th October 2021 at various polling stations in Jos the Plateau state capital, many analysts, and observers were busy debating one particular issue, the low turnout of voters.

The impact of government needs to be felt by everyone, from the bustling cities down to the rural villages. Local government was established to bring government closer to the people. But, the benefits of government have not been felt by some people in the grassroots for a very long time. I took a trip round some polling stations in Jos where I currently live, the mood was not reflecting that there was an important event like an election was going on. 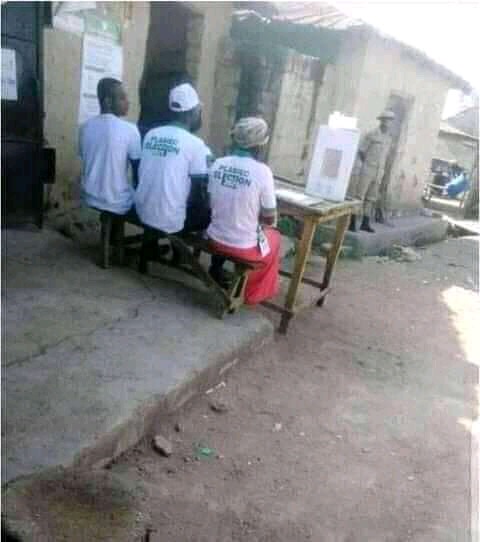 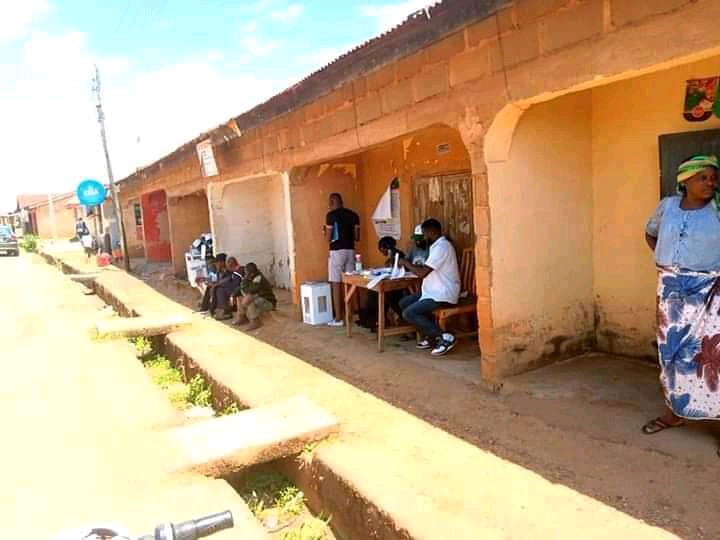 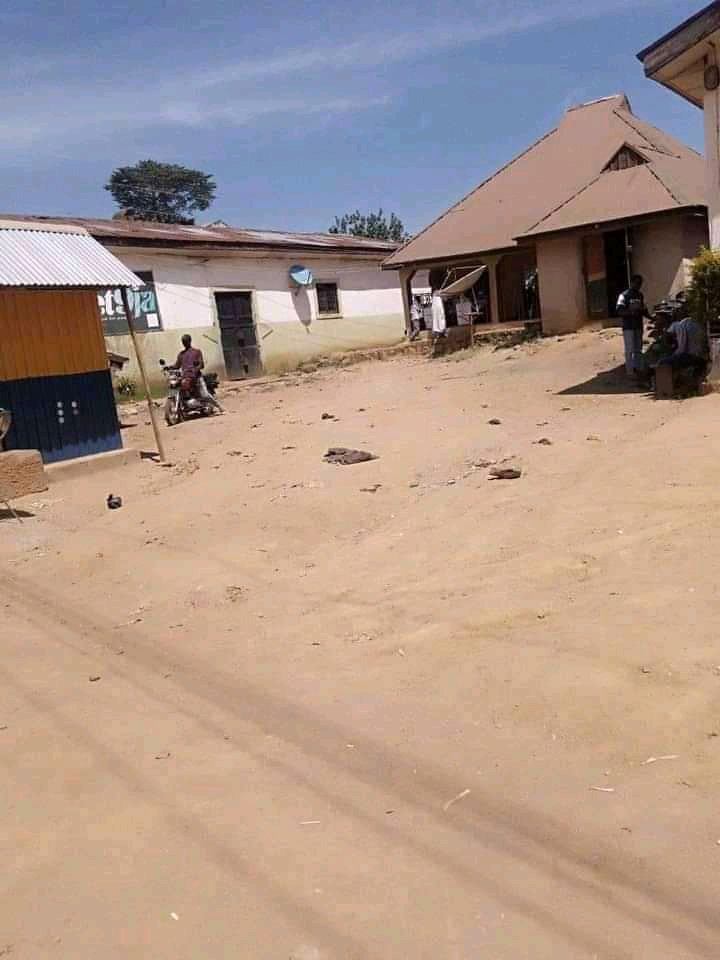 Some officials could be seen operating their mobile phones, as they waited several hours for voters to come and cast their votes. 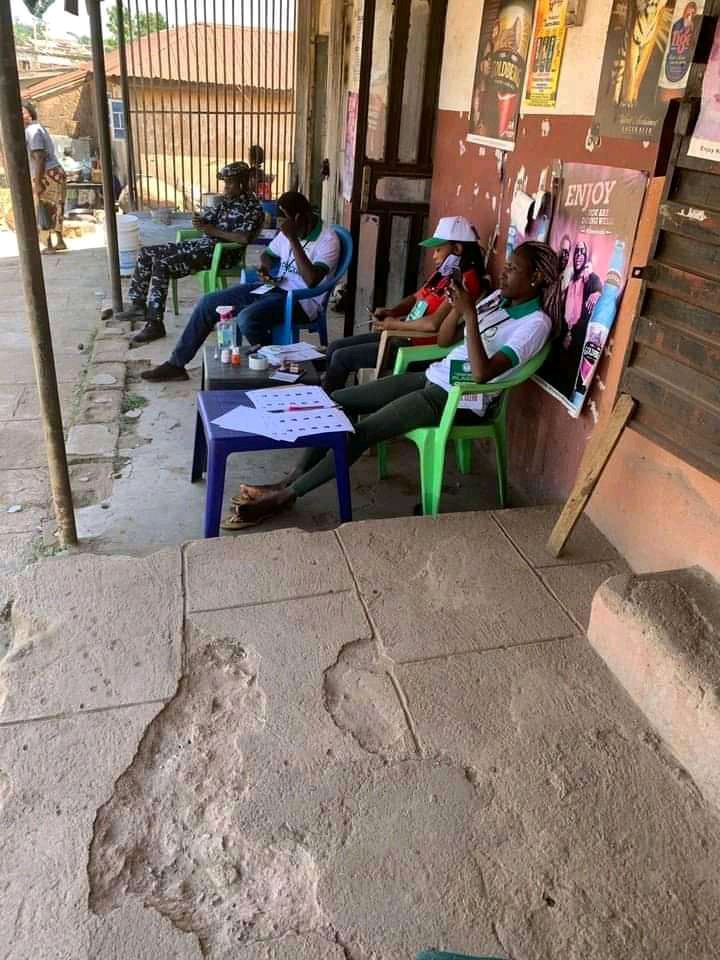 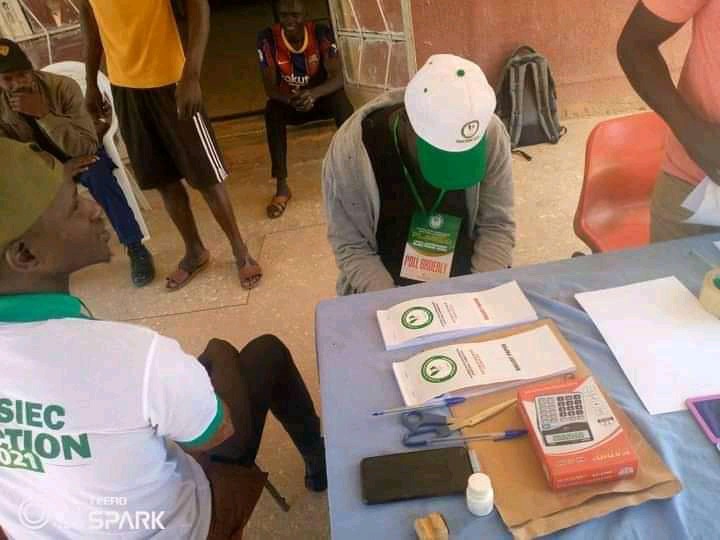 Elections are the only way that the people can effect positive changes in their society. The level of voter apathy in the country can be linked to the way and manner that politicians in power are running the affairs of this nation. Many politicians do not provide the dividends of democracy to their constituents once they are elected to public office. I took out time to sample the opinions of some registered voters in my community. Some of them blamed the disqualification of other political parties from the local government elections in Plateau state as the reason they stayed back at home instead of going to cast their votes.

The low voter turnout during the local government election in some parts of Jos should serve as a message to the individuals who occupy government positions. The people are asking nothing more from them apart from the dividends of democracy.

Voters were wondering why ballot boxes and election materials could reach even the most remote places where polling stations are located, but the same cannot be said about developmental projects.