From bloody genocide to one of the safest countries in Africa. Here's what we can learn from them

Nigeria has become one of the most insecure countries in Africa and probably the world. It is faced with a lot of security challenges like Terrorism and banditry which no one seems to be able to solve. 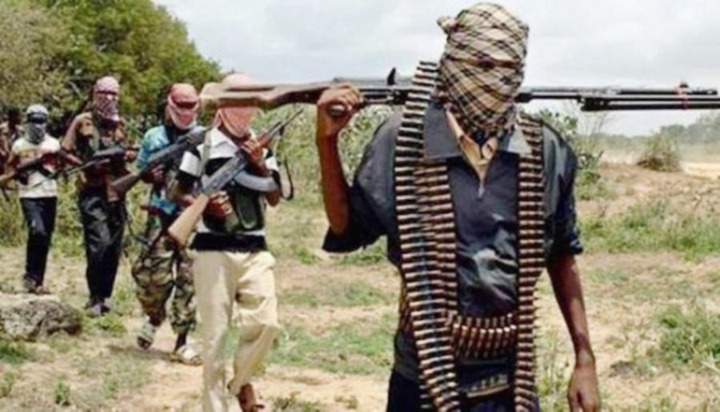 Part of the reason for these conflicts are due to misunderstanding between the various tribes of the country.

Nigeria is the most populated nation in Africa and is made up of about 371 tribes and sometimes, they don't always see eye to eye. Some of the tribes especially the major ones have a long history of intertribal conflicts which stop the country form growing to its full potential.

These troubles are usually caused by bad leaders who are only concerned about the welfare of themselves and their people and not the general population of the country.

It might seem as if its impossible to overcome these kind of challenges but a country here in Africa has proved otherwise.

Rwanda has had a very bloody history due to the Rwandan genocide. A particular tribe known as the Hutus went on a country wide slaughter fest of the other tribe, the Tutsi and according to the Constitution of Rwanda more than 1 million people were slaughtered. 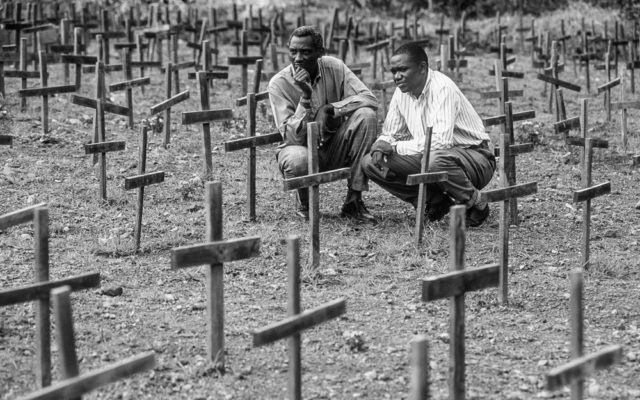 Unlike the tribes in Nigeria, the Hutu and Tutsi had the same culture and origin and spoke the same language but the only thing that determined tribe was societal class.

Even after such a terrible event, the country was still able to pick itself up and reconcile with each other creating a stable, prosperous and progressive nation.

Rwanda is currently rated as one of the fastest growing economies in Africa with a steady growth of about seven percent per year and Kigali, the capital of the country has solid infrastructure and is experiencing rapid development. 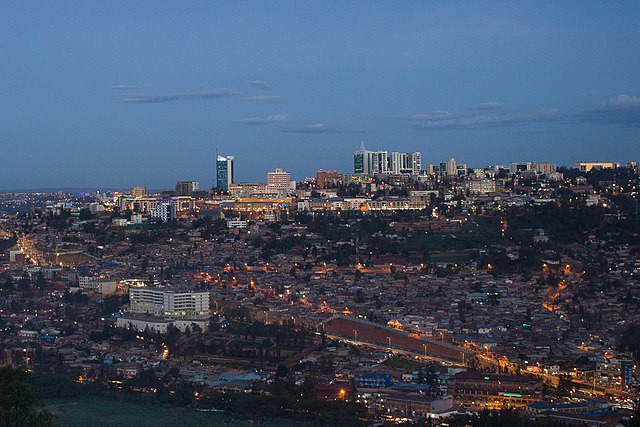 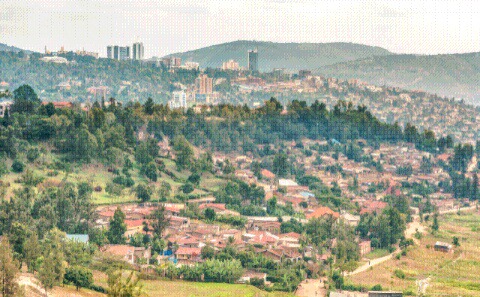 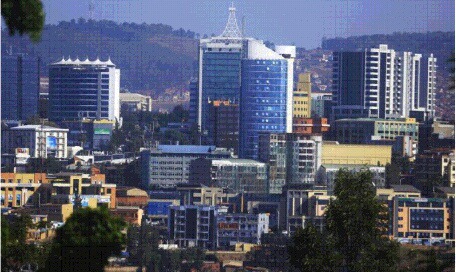 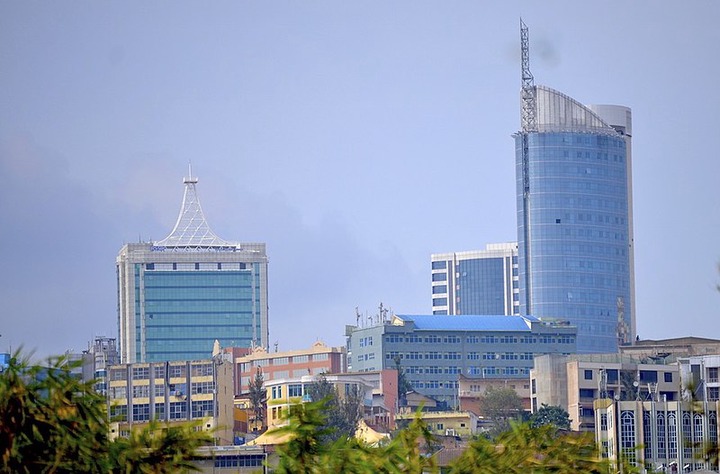 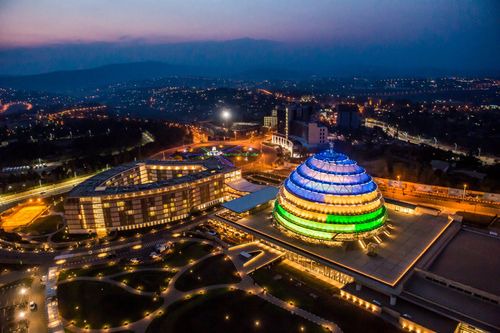 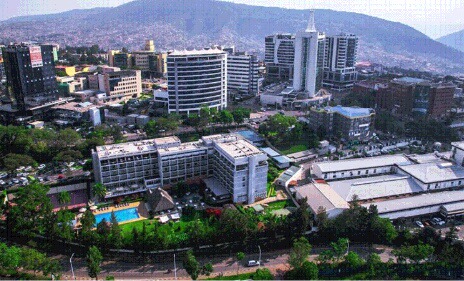 It has also been declared as the Cleanest city in Africa by the UN due to the absence of plastic waste in the country. 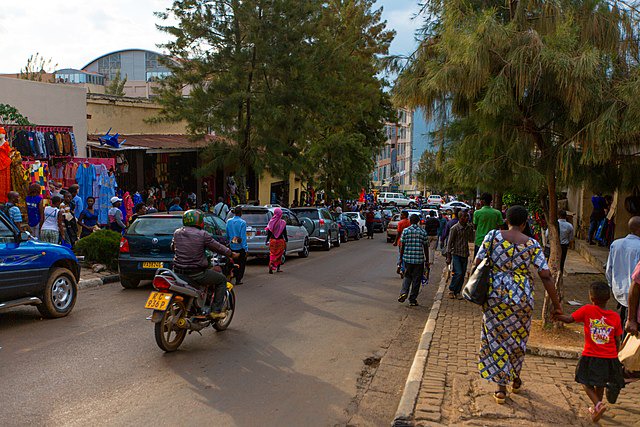 And according to several lists,It is also rated as one of the safest if not the safest country in Africa.

According to UNICEF, it's one of the top-performing countries in education in Africa with 98 percent of the children enrolled in primary school. 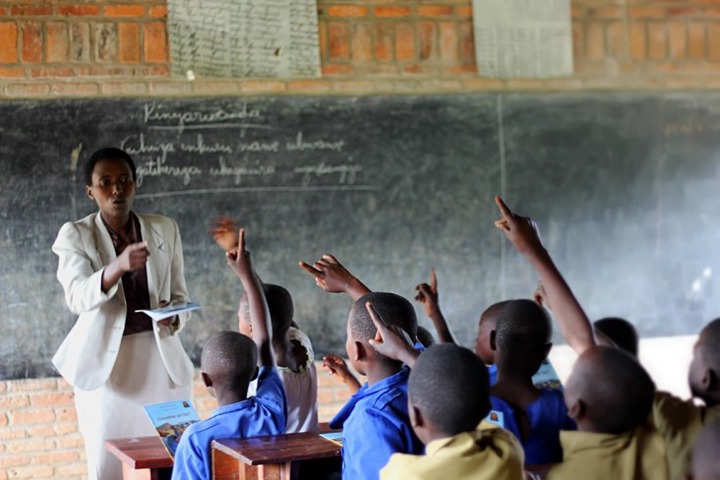 Services, such as education, healthcare, housing and livestock are provided to the needy, with no distinction or discrimination of ethnicity or region of origin.

This progress is occurring largely due to successful policies implemented by the government. The economic recovery of the country after the genocide that killed millions is one of the major success stories of Africa and has earned the government a lot of praise.

The country is led by Paul Kagame, a Tutsi leader who has led for over 20 years, turning the country away from the verge of collapse. 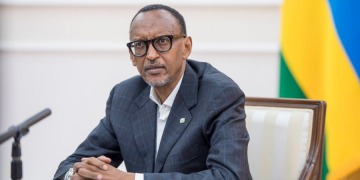 He did it through a tough style of government which takes a strong stand against corruption, populism and divisive speech. Speech is regulated to prevent ethnic prejudice while democracy is tailored to the peculiar predicament facing his people. Any politician who comes out with hate-charged rhetoric is confronted with harsh sentences and lengthy prison terms which keeps them in line.

The wounds from the genocide were healed with the help of the Gacaca court system, a community based justice system which establishes local courts that not only to deliver justice, but to strengthen reconciliation. 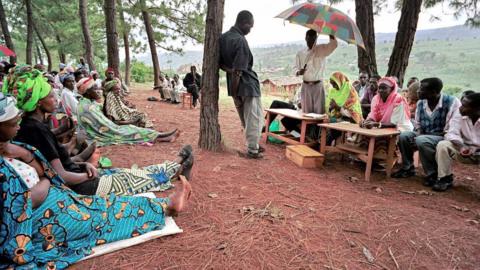 It was based on traditional Gacaca gatherings which were meant to restore order and harmony within communities by acknowledging wrongs and having justice restored to those who were victims.

With a decisive leader and cooperative citizens, the country has emerged from a potential disaster to become one of the safest and most progressive countries in Africa.

It employed traditional methods that are unique and tailored to the country's needs in order to solve the problems within the country and its approach should serve as an inspiration and also a model for other African countries like Nigeria which are experiencing numerous challenges.