Edo State lost former speaker to death at the age 54 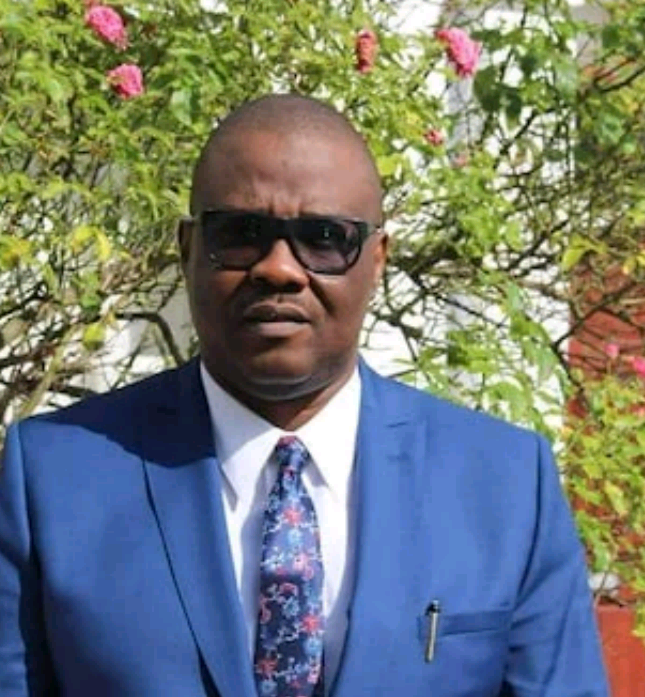 A former speaker of Edo House of Assembly, Zakawanu Garuba, is dead.

Garuba, a member of the Peoples Democratic Party (PDP), who was speaker between 2007 and 2009, died at age of 54, in Abuja in the early hours of Saturday, July 18, after a undisclosed illness.

The Former speaker was elected on the platform of PDP into the Edo State House of Assembly in 2003, and became speaker in 2007.

He served as a chairman of the House committee on Judiciary, Human Rights, and Legal Matters while he was in the State House

After his exit from the State House, be was appointed as the Executive Commissioner, Finance and Administration into the board if the Securities and Exchange Commission (SEC).

The Former speaker was born on August 23, 1965 at AkpeKpe Community in Auchi Kingdom in Etsako West Local Government Areas of the State.

He was survived by a Wife and Three Children.

Content created and supplied by: Teenie10 (via Opera News )