Is the United States moving backwards as a nation? In substantial ways, I think it is.

In no particular order:

U.S.A. is tracking to be one of the few developed countries to regress into being a ‘developing’ country. The decline of inter-generational class mobility, and of the middle class as such, signals a harder stratification of who has access to opportunity, and to political influence.

Life expectancy in the USA has been declining for 3 years now. [On average, life expectancy across the globe is steadily ticking upward, but the same can’t be said for the United States. Three reports newly published by the Centers for Disease Control and Prevention highlight a worrying downward trend in Americans’ average life expectancy]

U.S.A. has regressed in its ability to sustain a middle class or shared sustainable prosperity. [USA: The Great Prosperity/The Great Regression: 5 charts] 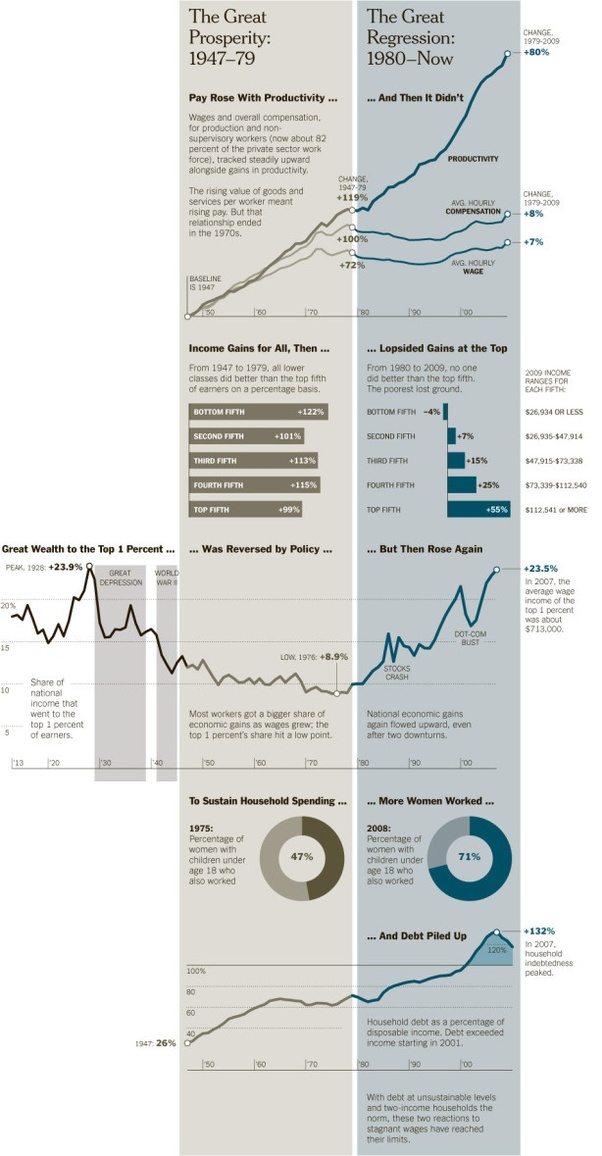 Having pushed back race-based voter suppression in the landmark 1964 Voter Rights Act, America is once again disenfranchising voters based on race or partisanship. The USA once presided over a new world order (starting with the end of the World Wars); intended to stop the great powers from using war to gain wealth or territory, but it has ceded any moral authority it once may have had in the eyes of the world.

The American Dream, which used to mean that each generation could expect to be better off on average than the one before, is dead in America. On average, they are worse off. Ironically, the places to see the American Dream alive and well today, are in other countries. You have a better chance of achieving "the American dream" in Canada than in America

This is not to say that all hope is lost, or that there aren’t redeeming qualities to the USA, but it does candidly acknowledge that in the last 50 years, U.S.A. has stopped doing the kinds of things that made the American Dream possible or real. It has instead traded its New Deal prosperity for a sort of winner-take-all casino reality. Along the way, what used to make America great has been deeply tarnished and diminished. There is still greatness there, but a pale shadow of what it once had potential to become.