Latest News in Nigeria This Saturday Morning, 18th of July, 2020.

President Muhammadu Buhari had set up a panel to look into allegations of corruption and abuse of office levelled against Magu.

He was arrested on July 6 and whisked to the presidential villa in Abuja where the panel headed by Ayo Salami, former president of the court of appeal, sat. 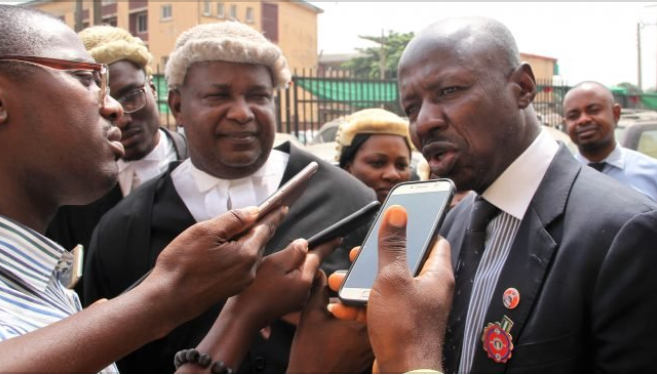 Magu was detained at area 10 force criminal investigation department (FCID) until he was released on Wednesday.

In a statement on Friday, Wahab Shittu, Magu’s counsel, said the suspended EFCC boss is not contemplating legal action against the government.

The primary election is slated for July 20, while the Independent National Electoral Commission (INEC) has fixed the gubernatorial election for October 10. 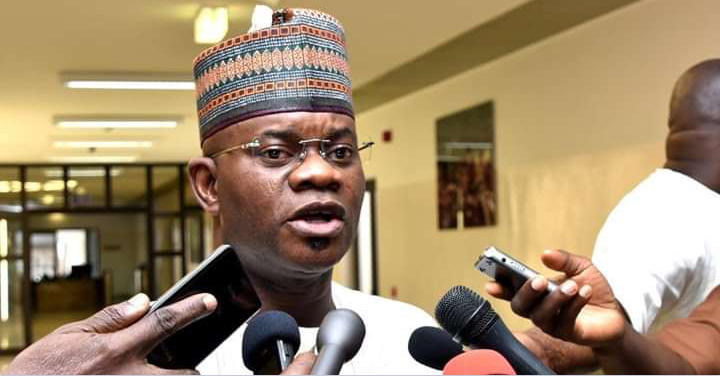 Speaking with reporters after the inauguration of his committee on Friday, Bello said the party will conduct indirect primary election as established by the immediate past national working committee (NWC) of the party.

He said aspirants are not empowered to determine the party’s rules of engagement, adding that laid down rules of the APC will guide the committee’s decisions and actions.

The Imo State Government has slashed its 2020 budget by N51 billion.

The Commissioner for Information and Strategy, Declan Emelumba, said after the State Executive Council meeting presided over by Governor Hope Uzodinma in Owerri on Wednesday the state government decided to reduce the budget from N140 billion to N89 billion because of dwindling incomes resulting from the coronavirus pandemic. 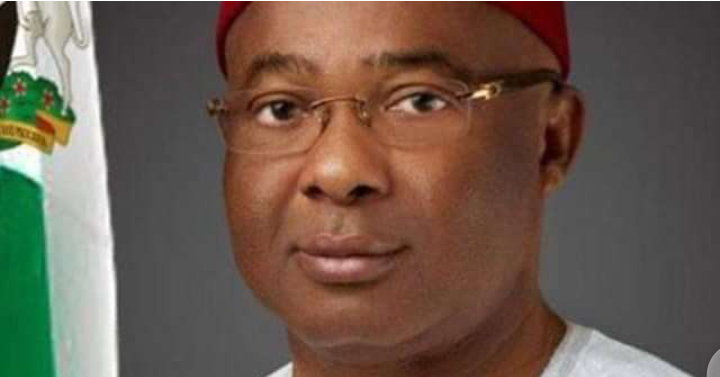 Emelumba said the proposal would be forwarded to the House of Assembly for action.

4. Ajaero, others return to NLC, vow to resist anti-labour policies.

The Comrade Joe Ajaero-led United Labour Congress (ULC) and the National Union of Petroleum and Natural Gas Workers (NUPENG), yesterday, returned to the Nigeria Labour Congress (NLC) fold to fortify the fight against the deregulation policy of the Federal Government.

Ajaero is NLC’s deputy president, while the NUPENG boss, William Akporeha, gets the congress’ vice chairmanship.

The Mashi Local Government Area chapter of the All Progressives Congress in Katsina State has asked the member representing Mashi/ Dutsi Federal Constituency in the House of Representatives, Mansur Mashi, to resign for allegedly abusing the President, Major General Muhammadu Buhari, (retd). 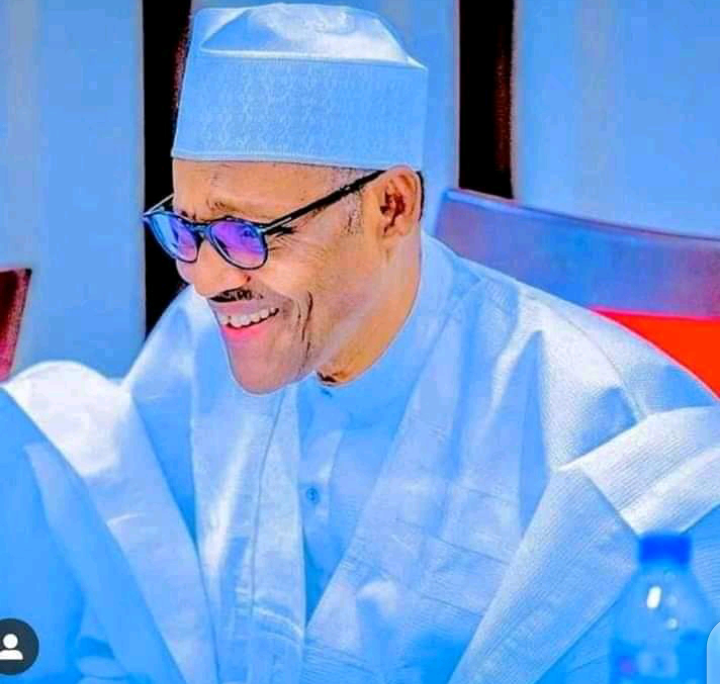 The party said he might be recalled if he failed to do so.The Chairman of the APC chapter, Armaya’u Doka, who spoke at a press conference, also called on on the National Assembly to suspend the member for the untoward comment