The minister of works and housing, Babatunde Fashola, has distanced himself from a presidential campaign poster that has gone viral on social media.

The poster shows the minister and the governor of Borno state, Prof. Babagana Zulum, pose as presidential and vice-presidential candidates respectively of an unnamed political party. 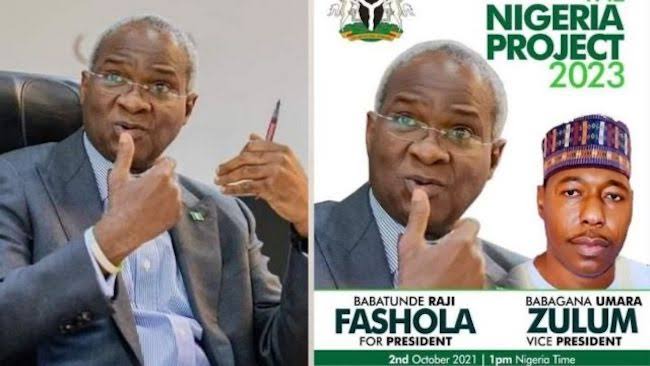 The poster from a group tagged ‘Nigeria Project 2023’ was signed by one Abayomi Mademaku described its convener,The Punch reported.

The group said it will launch the campaign on October 2, BBC Pidgin also stated .

However, Fashola's media aide, Hakeem Bello, in a statement urged Nigerians to ignore the poster, noting that the group did not contact the minister or asked for his consent before issuing the invitation.

The statement added that the minister is currently focused on leading his team in the Ministry of Works and Housing to deliver expanded and upgraded road transport infrastructure and affordable housing nationwide.

Bello also explained that the promoters of The Nigeria Project 2023 are unknown to the APC and the minister. 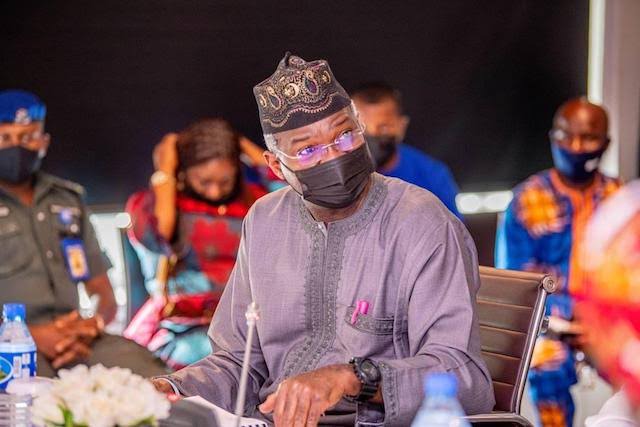 Meanwhile, the race for the presidency come 2023 continues as debates are centered on presidency zoning.

Recently, The Punch reports that the Pan-Yoruba socio-political organization, Afenifere, has expressed support for calls by the Southern Governors’ Forum that Presidency should be zoned to the South in 2023.

Sola Ebiseni, the national secretary-general of the association, made this known in a statement issued in Akure, on Wednesday, September 23.

The statement was titled ‘Power rotation in the Nigerian federation, presidency must return to the South.’

The statement reads in part:

“The resolution of the Southern Governors Forum insisting that the next President of Nigeria should come from the South of the country is not new. 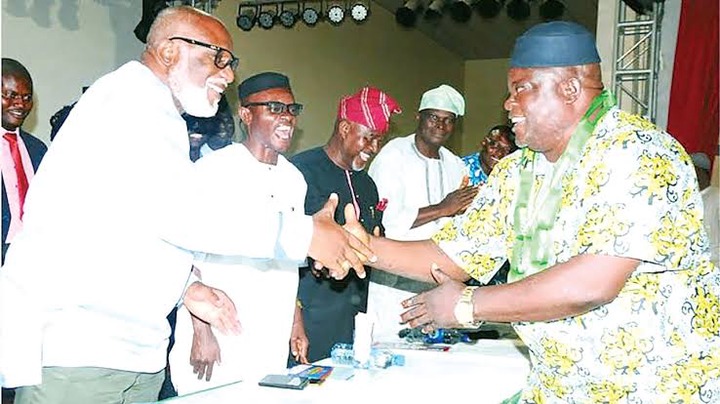 In another development, Governor Rotimi Akeredolu of Ondo state has said any political party that fields a northern candidate for presidency in 2023 risked losing the support of southerners.

The Ondo state governor made this known on Friday, September 17, in an interview on Channels Television while speaking on the resolutions of the Southern Governors’ Forum on the 2023 elections and the fact that the presidency must be zoned to the south.

It was gathered that Akeredolu, the chairman of the forum,said this was for the sake of justice and fairness.

Governor Akeredolu argued that when President Muhammadu Buhari , a northerner, completes his second term in 2023, the next president should come from the south.

He said:“There are about three political parties that are in the Southern Governors’ Forum, we have the All Progressives Grand Alliance, Peoples Democratic Party and the All Progressives Congress. All of us are unanimous in our position that the next president of this country must come from the south."