7 famous Nigerian Professors and Their Achievements

By Ancillaryman (self media writer) | 1 year ago

Nigeria is a country filled with intellectuals and people whose academic achievements inspire the new generation of compatriots.

Adedeji was a Nigerian economist. Adedeji, who was born on December 21, 1930, became a professor at the age of 36.

He was Nigeria's federal commissioner for economic development and reconstruction from 1971 to 1975. 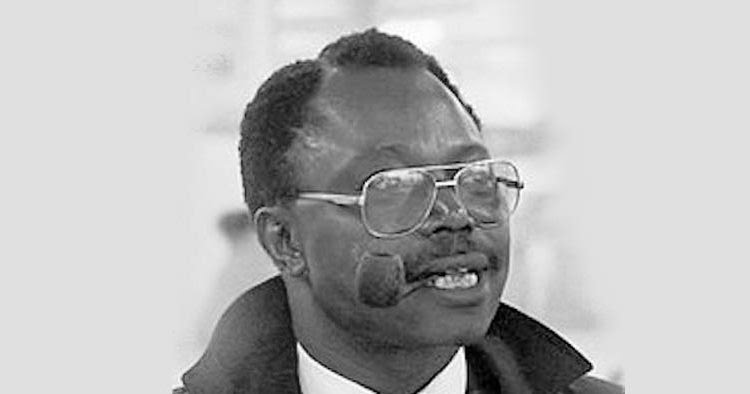 Awojobi, who was born in 1937, quickly advanced in his field to become the youngest professor in mechanical engineering at the University of Lagos, Nigeria in 1974. 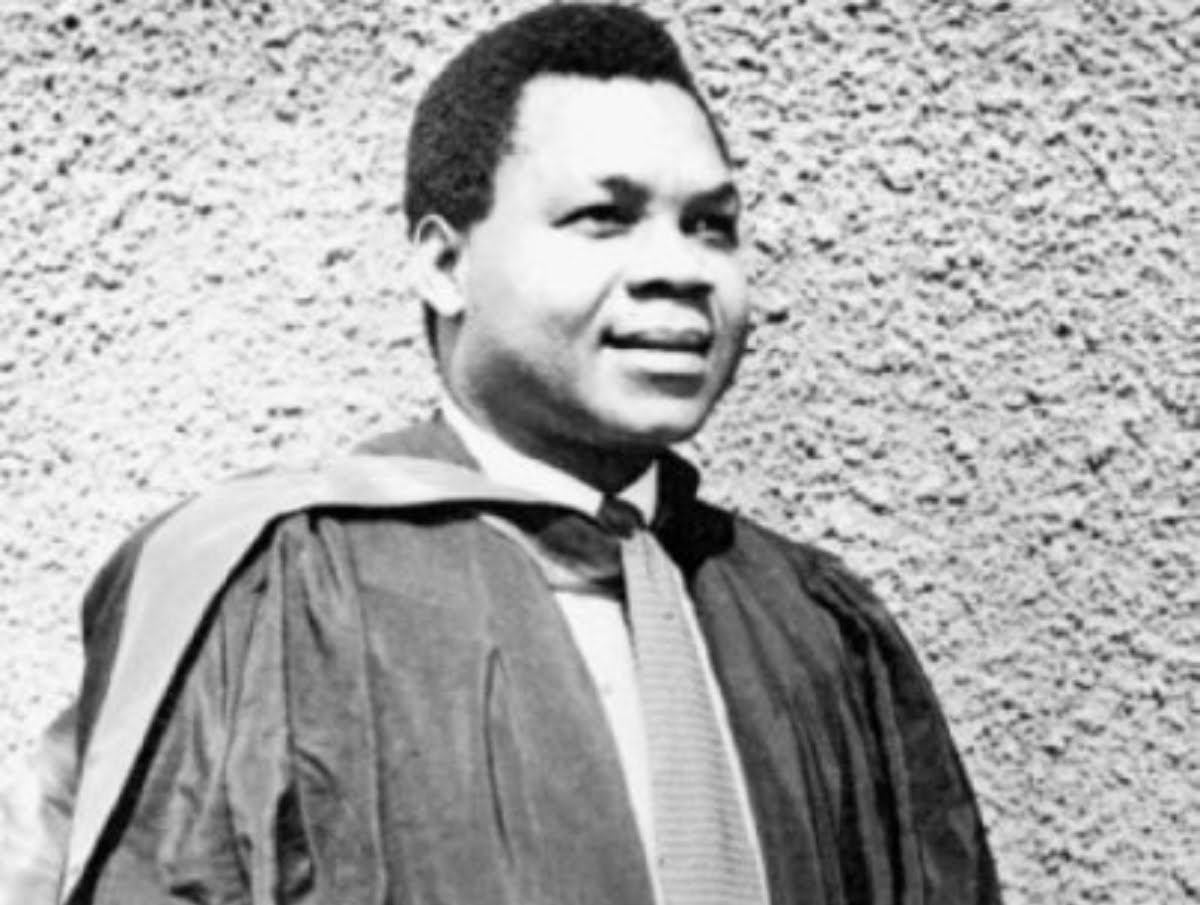 Akunyili was a pharmacist and the director-general of the National Agency for Food and Drug Administration and Control (NAFDAC) from 2001 to 2008. 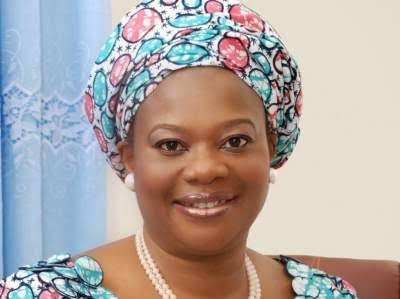 Borishade was a Nigerian politician. He was born on March 7, 1946.

He was a federal minister in Nigeria four times, between 1999-2011. He was known as an electrical engineer, teacher and political strategist. 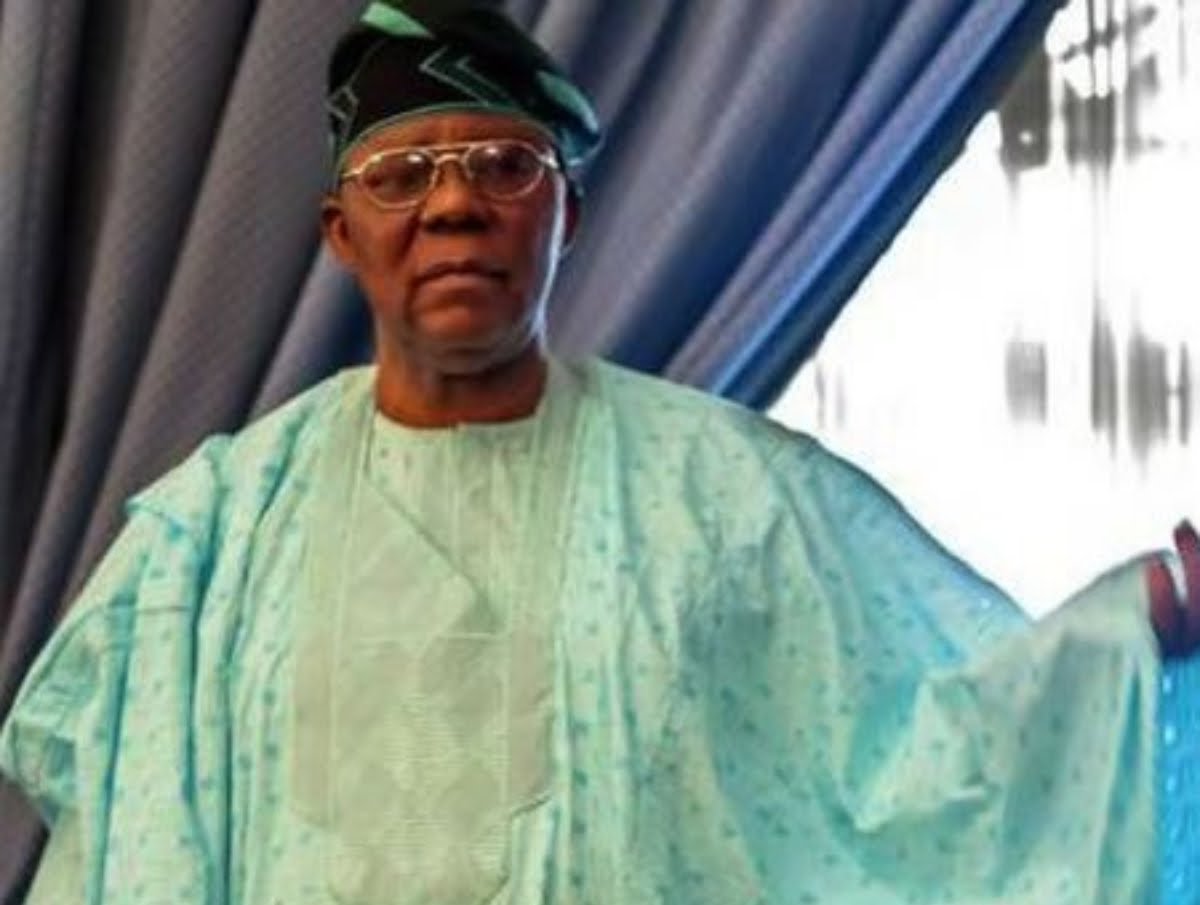 Soyinka is a Nigerian playwright, poet and essayist. He was awarded the 1986 Nobel Prize in Literature, the first African to be honoured in that category. 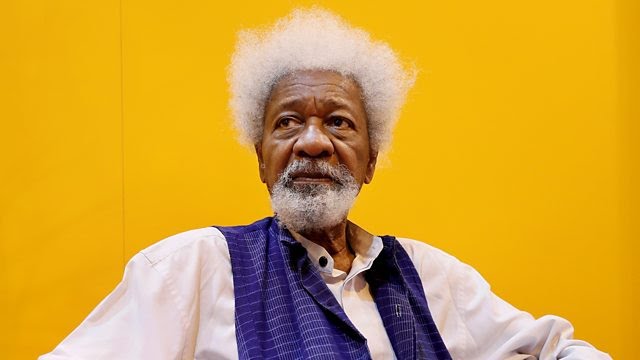 Niyi Osundare is a poet, dramatist and literary critic. He was head of English (1993–97) at the University of Ibadan.

Content created and supplied by: Ancillaryman (via Opera News )