The defection of the former minister of aviation and PDP Chieftain, Chief Femi Fani Kayode to the All Progressives Congress is perhaps, the most discussed political defection after that of Chief Godswill Akpabio.

The movement of these political heavyweights from their previous political parties changed a whole lot in the political game and also shocked Nigerians as these men were very vocal opposition members who at one time, had thrown some hurtful verbal attacks on the person of the President, Muhammadu Buhari. This was vehemently rejected by the former PDP chieftain and he also argued that he would never leave the PDP. A few days ago, FFK defected to the All Progressives Congress and was received by President Buhari.

Just this morning, the 20th of September, pictures have been circulating on the internet showing the newest APC member dining with another federal minister and the former governor of Benue state, Senator George Akume. 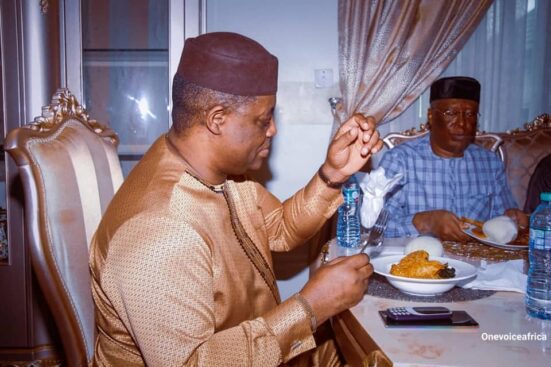 Yesterday, He was at the house of the minister of communications and digital economy, Isa Pantami who has also received his dose of insults from FFK after it was alleged the minister had links to the Taliban.

Now for FFK, the real thing he should be doing after joining the APC is to make amends with some of the party stakeholders who have questioned his sudden change of heart.

Ever since his defection, some APC stakeholders have questioned the rationale behind FFK's defection and instead of the current jamboree of visiting ministers and established members of President Buhari's cabinet, FFJ is advised to seek these men and make amends with them. 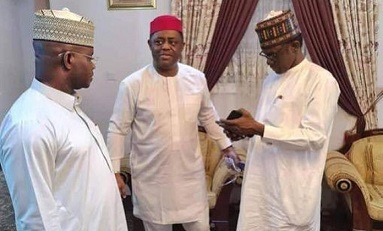 1, The Director-General of the All Progressives Congress Governors' forum, Dr Saliu Lukman.

Dr Lukman had joined other members of the party who felt uneasy with FFK's defection into the ruling party. He also agreed that there were some members who felt disenchanted and unconvinced by the political value Fani-Kayode will add to the APC by his defection from the Peoples Democratic Party (PDP). 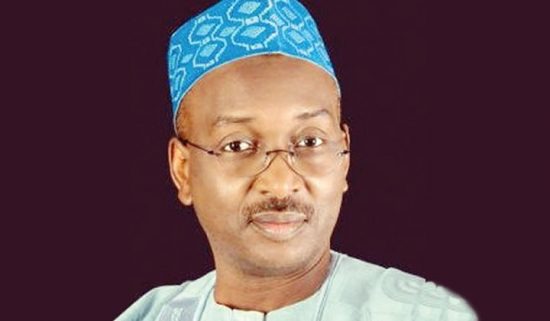 Lukman had described FFK as a politician who lacks the character that can endear him to people, adding that the former PDP chieftain found it very easy to abuse and hurl insults at people without any iota of respect.

2, Former spokesman of the Lagos chapter of the APC, Joe Igbokwe 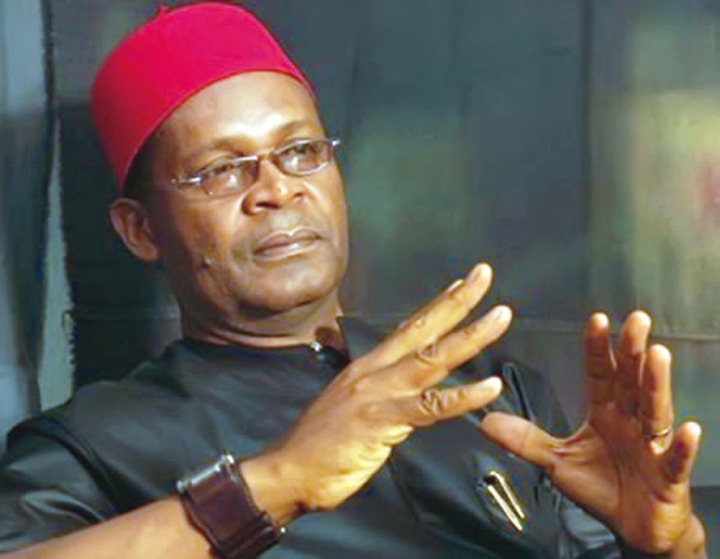 He had thrown some hurtful verbal attacks on FFK and wondered why the APC leadership should allow FFK into the party. He also lamented that despite his sacrifices and all he had laboured for the party, he has never been invited to Aso rock.

The special adviser to President Buhari on political affairs had also, expressed his disappointment over FFKs entrance into the party. 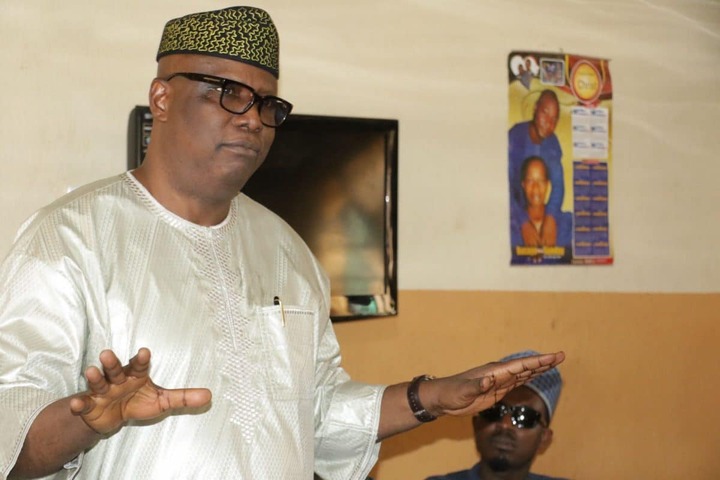 While expressing himself, he noted that the day FFK joined the APC was the saddest day of his political career.

The chieftain of the party had threatened to personally lead a protest if FFK is given any political appointment by President Buhari. 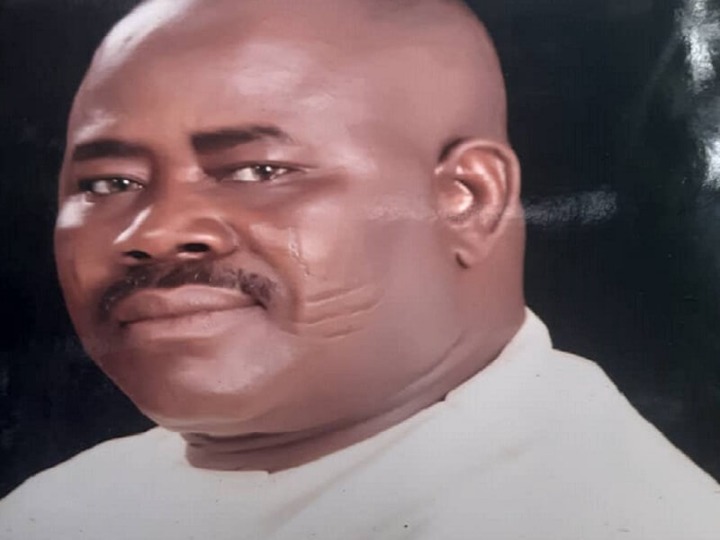 Adaji made this known while interacting with newsmen. He labelled FFK as a betrayer recalling how he left the party in 2014 after verbally insulting President Buhari.

Apart from these known stakeholders, recall early this year, the Special Assistant to the president on media, Bashir Ahmad had insinuated that APC members would not approve FFK's entrance into the party.

With this submission, it shows the party has not fully opened its arms to welcome FFK and for him to have an easy journey within the party hierarchy, he is advised to meet with these stakeholders and make peace with them.

As advised by the DG, All progressives governors forum, Dr Lukman, FFK should also get to the roots of his political journey which is his home state, Osun state and also make peace with the party stakeholders in the state.

If FFK still has enemies within his political party, in his state and also, around the country, he may find it difficult to pursue a political career in his new party.