Opinion: Why Senator James Manager has committed no offence by kneeling before James Ibori

By OkworMaxwellNews (self media writer) | 6 months ago

Since yesterday, July 23, 2021, photo of Senator James Manager kneeling before the former Governor of Delta State, James Ibori has been trending across various social media platforms. 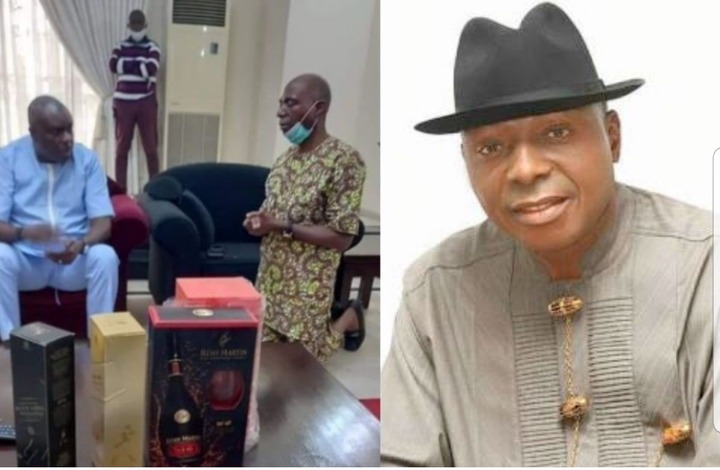 A lot of interpretations have equally been given to the photo, with most persons linking it to the issue of god fatherism which has remained one of the major problems facing the country. Yet, the beleaguered Senator has committed no offence by kneeling before the former Governor.

First, many of those criticizing the five time Senator of the Federal Republic of Nigeria are not knowledgeable about the culture of the Urhobo people in Delta State. The people of Urhobo accord so much respect and regard to the elderly people, their benefactors or someone who played an important role in their success story. You are expected to show respect to aforementioned persons regardless of your social class or status. 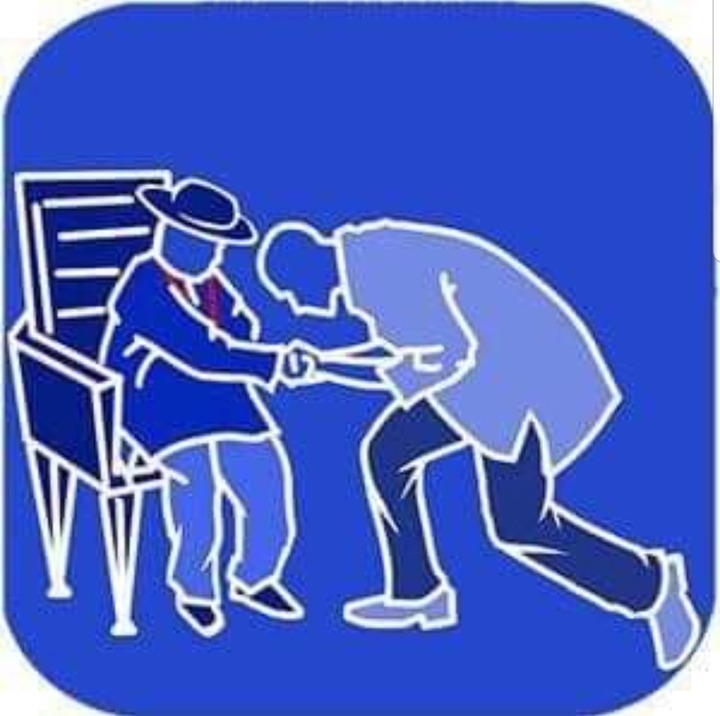 For instance, when greeting your elder in Urhobo, you say "mi-gue" while on your knees, the person will respond by saying "vre-ndo" which means that you may now rise up from your knees. And while some persons may greet kneeling with one leg, some others prefer kneeling with two legs.

And the said photo clearly shows that they were not in an official gathering, hence he is at liberty to exchange pleasantries in a way that he decides. If it was an official outing, then that is when it won't be wrong for anyone to criticize him or his action. 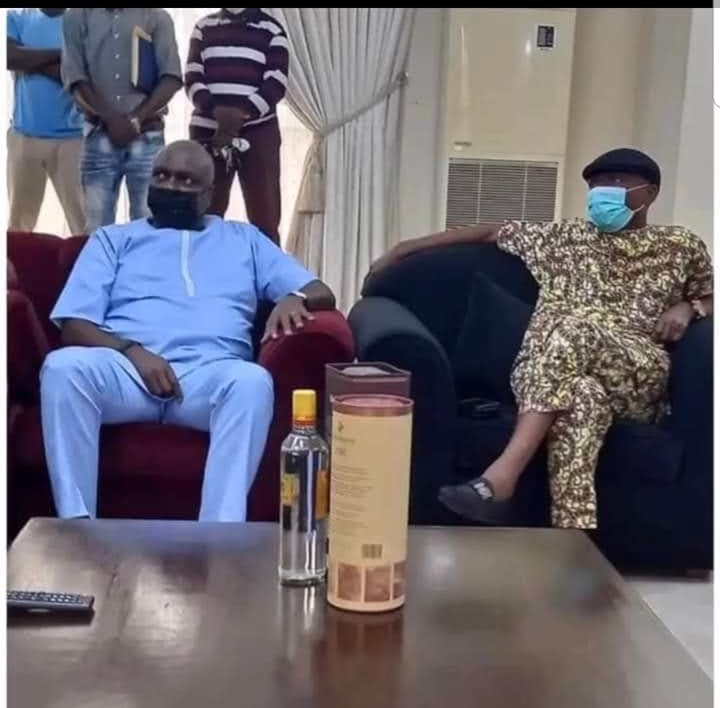 Secondly, James Ibori is one of the most revered and respected politicians in Delta State and the entire South-South region of the country. So it is natural to see people from that part of the country accord him so much respect. On the other hand, he has helped some of these politicians to achieve greatness in their political careers, so you don't expect these persons he has helped not to be loyal and respectful to him, any day any time. 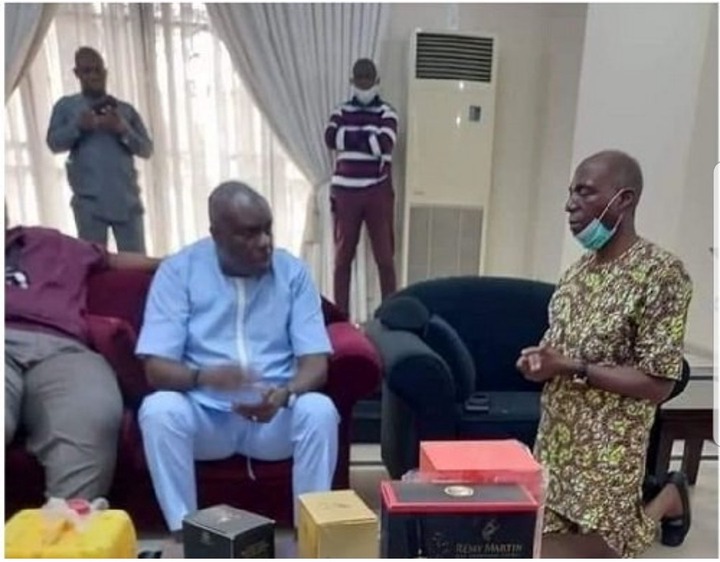 And precisely, Chief James Onanefe Ibori has been Senator James Manager's benefactor from time immemorial. During his tenure as a Governor of Delta State, he made James Manager a Commissioner in his cabinet, and in 2003, James Manager went to the Senate and has been there till date. How many person will not be loyal or pay homage to the person you had benefited all these from?

Also, now that the Senator is eyeing the Governorship position of the State come 2023, it is expected that his loyalty to Ibori must be proven beyond doubt. Besides, James Manager being a seasoned politician knows how and what it takes to get an important personality like Chief James Ibori to endorse his ambition. And once Ibori endorses his Governorship ambition, then the coast has been cleared for him. So it is expected that the Senator representing Delta central would do anything within his power to get that "very important" political endorsement from a political heavyweight like Ibori. 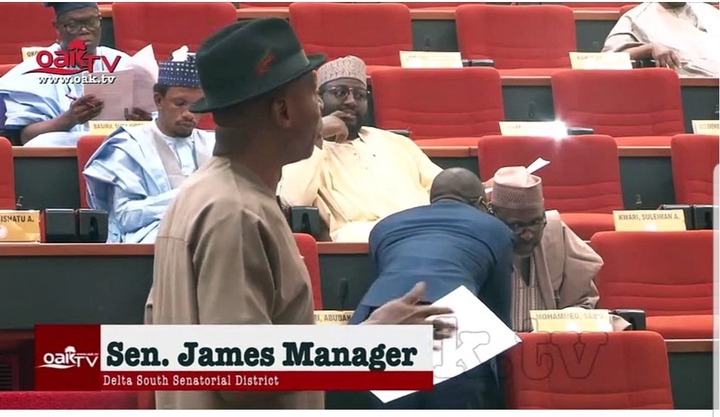 Finally, James Manager owes nobody any explanation or apology on what transpired between him and James Ibori. He has the sole right to relate with whoever he chooses to relate with, and in whatever way he decides.