Opinion: IPOB Should Look Within, The Attack On Their Women May Be An Internal Crisis. 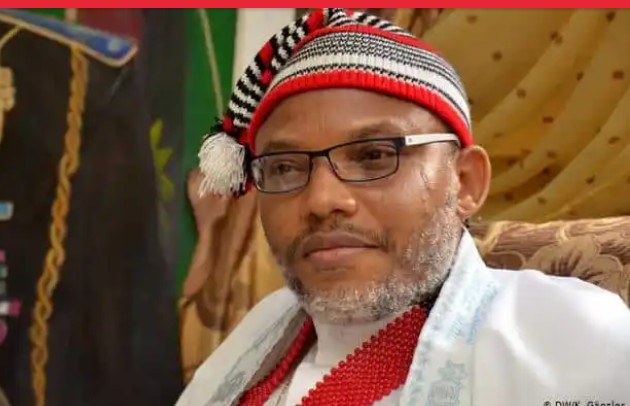 The report of an attack on Indigenous Peoples Of Biafra women during their meeting at Bishop Okoye's Compound, by Oba youths, is quite appalling. This ugly incident was a report gathered from newzandar.com. How on earth should those youths descend so low to attack women in their meeting; IPOB women at that? That's grossly insane. Even if this will happen, it shouldn't have been anywhere in South-Eastern Nigeria.

The attack has resulted to another ugly occurrence as a report reaching us from The Nations Newspapers, 15th July 2020, states that the host of that meeting, one Bishop Okoye, a patron of the group has died as a result of the shock he got from the attack. Being so advanced in age, he couldn't withstand the unwanton destruction of the women's properties, as the report also said that properties worth millions of naira were destroyed by the irate youths. 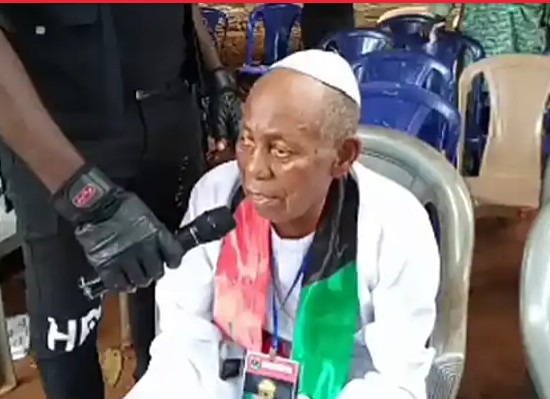 However, on second thought, I don't believe any external body can dare that. IPOB is too big and formidable to be attacked in the Southeast, if not with military might. Ordinary community youths cannot even conceive such a dangerous thought. A group with the highest number of youths who are determined to achieve a course. In fact, over 60% of youths in the South East belong to Indigenous People Of Biafra, making them one of the strongest group in the whole country.

With the above analysis, I believe the attack was carried out by some IPOB youths, who are aggrieved for some reasons. The Oba chapter of IPOB should be sincere enough to explain to Ndi-Igbo what happened before the attack. As already mentioned above, if over 60% of Southern Eastern youths belong to IPOB, who then can be courageous enough to do such evil. They would know the consequences of their actions because it's like playing with fire. 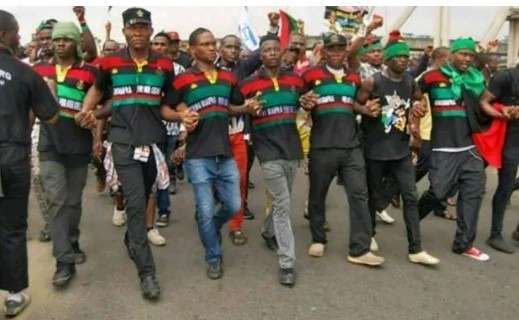 I, therefore, urge Mazi Nnamdi Kanu and indeed all the ranks and file of the group to investigate what really transpired between the Attachers at the group. And when the truth is revealed, the issue should be properly resolved. The ultimatum reportedly issued by the Supreme leader of Indigenous people of Biafra to the President-General of Oba youths is rather too prompt. Leaders must do their homework before issuing a statement in the face of crisis. If you fail to do that, you will run into an error.

I also believe the leader of that Oba chapter of IPOB made a mistake, the meetings of the group should have enough security around. If youths who would have matched the hoodlums strength to strength were in the meeting, such would have been avoided. This fact again exposes much about the attack. It's only members who knew that security was lacking could do such.

From the foregoing, what do you think? Could it be possible Indigenous People of Biafra can be attacked by any civilian group and get away with it? Don't you think the attack must have been an internal crisis? Let's hear your thoughts.